The hunt is on for one lucky shopper who scooped nearly $5million in the Lotto at the weekend – but is yet to claim their prize.

The punter bought their ticket from a newsagent in Caringbah in Sydney’s south, and can look forward to $20,000 a month for the next 20 years.

However, attempts from NSW lotteries have been stonewalled and they haven’t be able to contact the registered ticket holder.

One Caringbah shopper will be awarded $20,000 a month for the next 20 years if they claim their Set for Life prize

The ticket was first in the 962 draw on Sunday and was purchased at the Caringbah Village Newsagency.

Steve Sutton, the owner of the store where the ticket was purchased, thinks it is a local who won the prize.

‘Most people that come through here are from around the area,’ he told Daily Mail Australia.

‘It’s really fantastic if we can put a face to the win,’ Mr Sutton said. 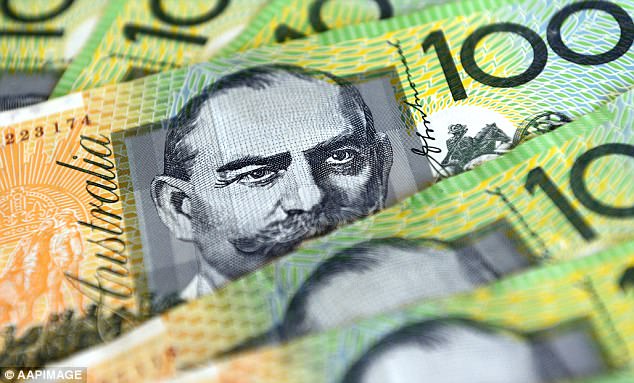 The Village Newsagency owner said it had been a few years since a big prize has been won, but this is the 17th first prize ticket bought from his store.

Ticket holders are being urged to double check their numbers as soon as possible to claim the prize.

A spokesperson for the company said that the registered ticket holder is set for life now and wants to share the news.

NSW Lotteries have asked the person to contact them if they discover they are the ticket holder so they can start claiming their prize.