A woman’s body found dumped at a Sydney playground had been stripped half-naked and had dog collar tied around her neck.

A council worker made the grisly discovery near children’s play equipment at Buffalo Creek Reserve in Hunter’s Hill, on the city’s lower north shore, at 7.30am Wednesday.

The body had been partially concealed under a dark-coloured cloth, but beneath the covering the woman was semi-naked with a studded collar around her neck.

She also had massive injuries to her head.

Drag marks up to 30 metres in length were reportedly seen near the woman’s body, which had been dumped just metres from swings and a slide.

Police say the death is ‘definitely suspicious’ and detectives have been scouring the scene for evidence throughout the day. 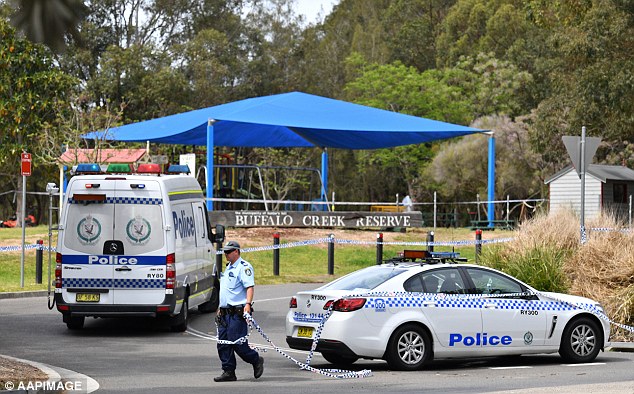 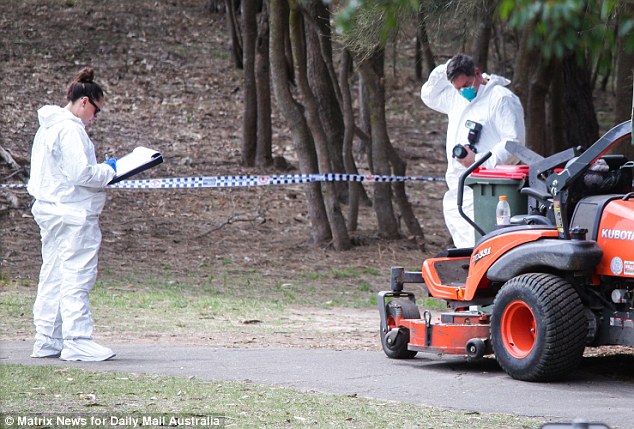 Shocked neighbours told Daily Mail Australia the incident was out of character for the quiet area, in the exclusive Sydney suburb.

‘It’s devastating because it’s such a quiet little area,’ the local said.

‘Every weekend that park is packed full of kids playing and families having barbecues, it’s a lovely spot normally.

‘A council worker comes and opens the gates at sunrise and closes them at sunset, and I believe he found the body.’

It’s believed the vehicle belongs to the horrified council worker who discovered the body and called police.

Homicide detectives were seen in deep discussion, as officers scoured the area for evidence and forensic police photographed the body.

Emergency services were called to the Pittwater Road park at about 7.30am on Wednesday.

A crime scene has been established, and an investigation into how the woman died is underway.

One man who stopped there on his way to visit family said the secluded park had long needed cameras and lighting.

He said his parents had once encountered a “terrified” girl walking there alone late at night, and had given her a lift to the safety of nearby shops. 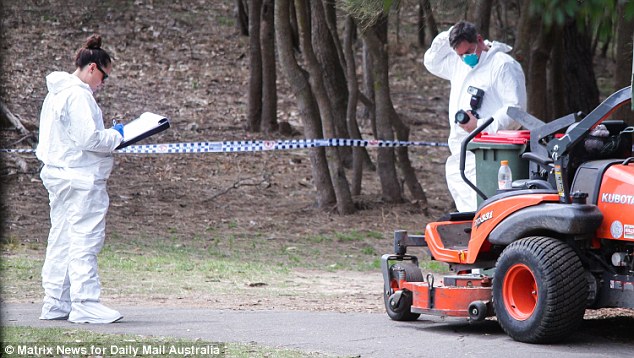 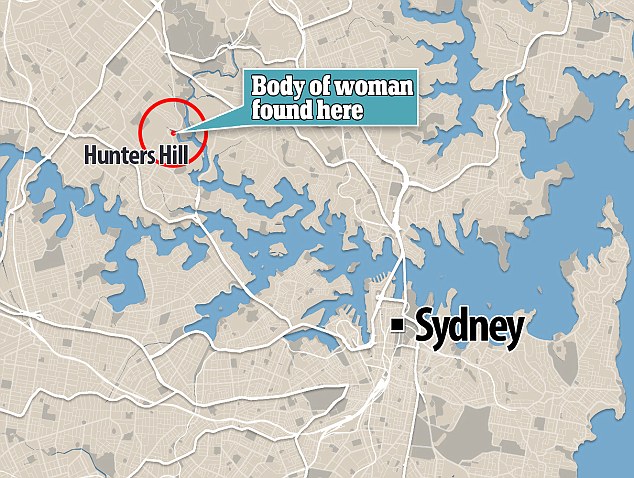 The park is popular with local families in the area, containing a newly-renovated playground 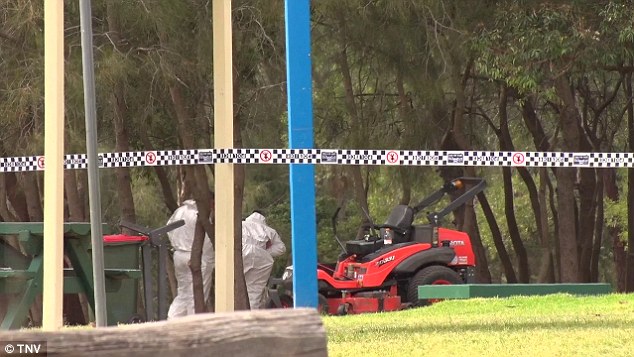 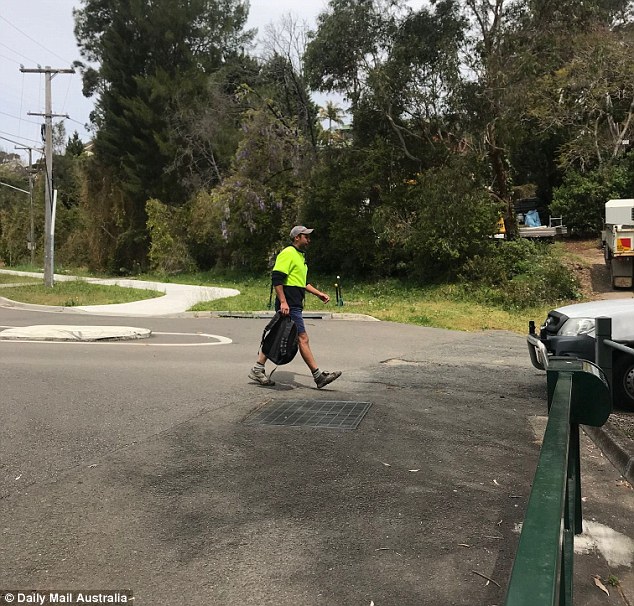 A NSW Police spokesman said they were unable to confirm if the body – which was clothed when it was discovered – was a man or a woman.

The spokesman said the body was found in the park near the main road, and they are yet to confirm a cause of death.

‘We are already canvassing the area, we will widen the search once the crime scene investigation has been completed.’ he said.

The park is popular with local families in the area and it features a newly-renovated playground.

The park was roped off with crime scene tape and closed to the public while the police investigation is carried out. 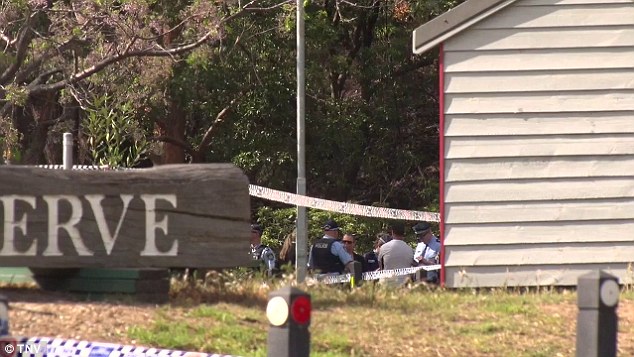 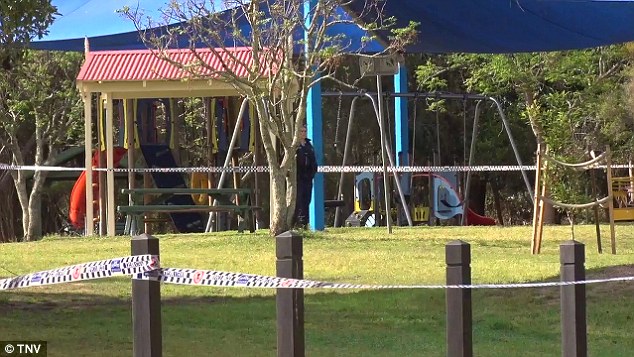 Emergency services were called to the Pittwater Road park about 7.30am on Wednesday