Hurricane Irma has claimed the lives of four Florida residents, just hours after it made landfall in Cudjoe Key as a Category 4 storm.

Three of those deaths were the results of car accidents, with the first occurring in Monroe County when a man crashed his car into a tree while carrying a generator to prepare for the storm.

The other two victims were killed after being involved in a head-on crash early Sunday, which occurred in Hardee County.

Sheriff’s Deputy Julie Bridges was returning home after her night shift when she and Hardee Correctional Institute sergeant Joseph Ossman collided in the fatal accident.

Bridges, who is the mother of a young son, had been aiding victims at a local shelter that was set-up for the storm at the time of her death.

A fourth victim, whose name has not been released, appears to have died of natural causes that were brought on by the storm while spending Saturday night at a shelter in Key West. 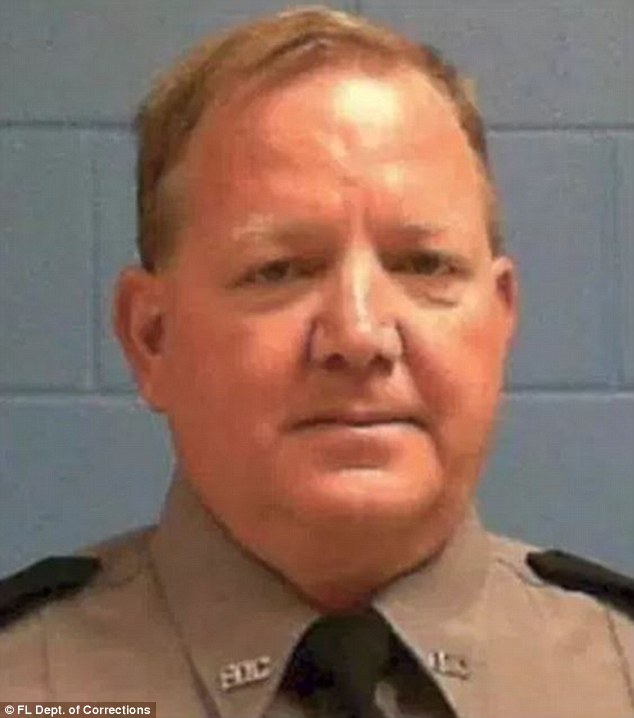