‘Hurt and anger’ as Windrush migrants deported to the Caribbean died

At least three Windrush migrants wrongly deported to the Caribbean died before officials could help them return to Britain, Jamaica’s foreign minister has said.

A list of 13 people wrongfully detained and removed from the UK has been presented to Jamaica’s foreign ministry by the Home Office in the past week.

And the country’s foreign minister, Kamina Johnson-Smith, said she had just received information that three were now dead. ‘We have to find the families,’ she added.

British officials have asked for help with contacting the relatives of those who are believed to have died, and have already been in touch with eight of the surviving ten people. The other two are believed to be alive and living somewhere in Jamaica.

Miss Johnson-Smith said members of her staff had been driving around the island to search for the people understood to have been wrongly deported.

‘There are no mobile numbers on the national registry. You might end up in a community, asking if people know the people who live beside them. It can be quite painstaking,’ she told The Guardian.

Miss Johnson-Smith said Jamaican residents had felt ‘a mix of hurt and anger’ when the scandal emerged, but it had not destabilised Jamaica-UK relations.

Jamaican officials believed there was a ‘sincere effort’ from the British Government to make things better, she added and they welcomed the announcement of a Windrush compensation scheme.

She said: ‘We are trying to play our part in ensuring that rights are restored where they have been taken away and a sense of justice is felt by persons who have been affected, and that this is all done in a timely way.

‘We want to be sure as best as possible that something like this does not happen again.’

Several newspaper appeals were published urging people affected by the scandal to come forward to resolve any immigration status issues. That highlighted 35 cases, mostly involving people who believed they were wrongly refused entry to Britain after returning to Jamaica for a holiday or to attend a funeral.

Britain’s high commissioner to Jamaica and the Bahamas, Asif Ahmad, has spoken publicly of how troubled he was by the recent scandal, noting that his family could have faced similar issues. ‘We have had terrific cooperation from the Jamaican government,’ he said.

‘The Jamaican prime minister has personally been involved. We have narrowed down the unidentified cases to two. There is a real spirit to resolve this.’ 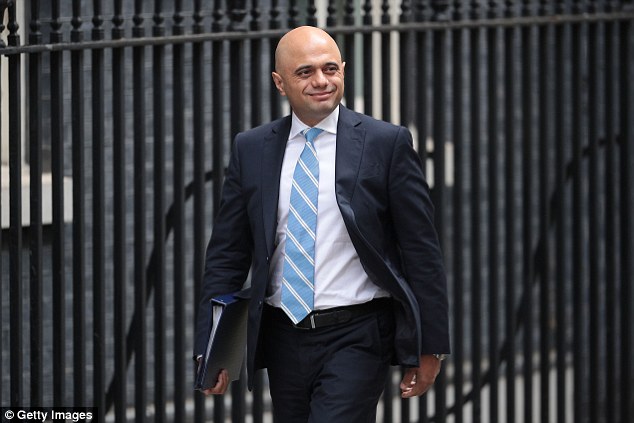 Kingston-based immigration lawyer Jennifer Housen said she believes one of her clients recently died ‘heartbroken’ at not being able to return to her children in Britain, having moved back to Jamaica following 50 years in the UK.

‘We fought for three years for her to go back, and they said no. We sent letter after letter. She became so exhausted and depressed,’ she added.

The revelations come just over a week after Home Secretary Sajid Javid admitted at least 164 members of the Windrush generation may have been wrongly detained or deported from Britain.

He said the appalling treatment of those who came from the West Indies between 1948 and 1973 to help rebuild post-war Britain was ‘completely unacceptable’.