‘We had an anywhere, any time attitude to sex’: Husband and wife duo who make up The Krankies lift the lid on their kinky antics during height of fame in the 1970s and 80s

The husband and wife duo who made up The Krankies have lifted the lid on their kinky antics as they claim they were ‘playing with fire’ in their ‘dirty thirties’.

Between the 1970s and 80s, Scottish couple Ian and Janette Tough were at the height of their fame as a cabaret television act.

The pair, who also appeared in pantomimes up and down the UK have now revealed that they had an ‘any time, any where’ policy to their naughty antics. 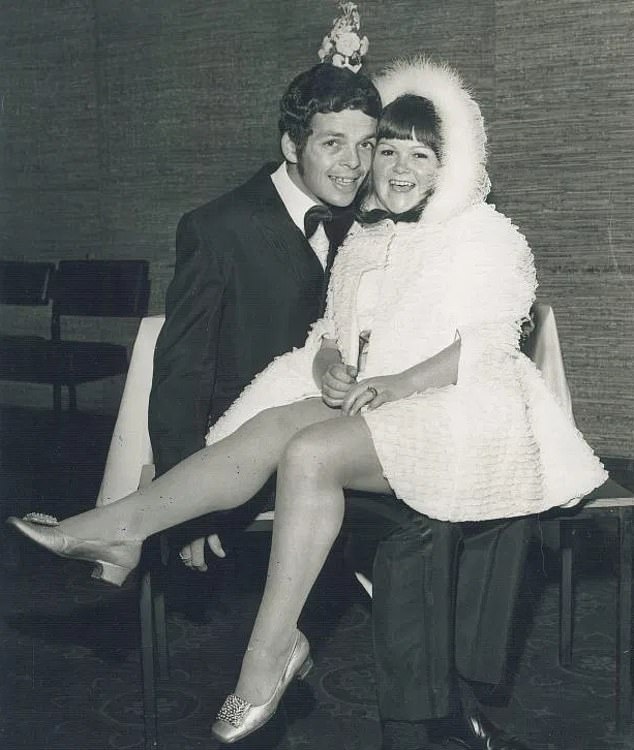 ‘We just had a bit of a wild spell when we had a lot of fun – our dirty thirties. We had an anywhere, any time attitude to sex, but we each knew what the other was doing.

‘But as we got more famous on kids’ TV we were playing with fire. We didn’t want kiss-and-tell stories coming out, so we calmed down.’

Back in the glory days of their act, Janette would dress up as schoolboy Wee Jimmy Krankie. 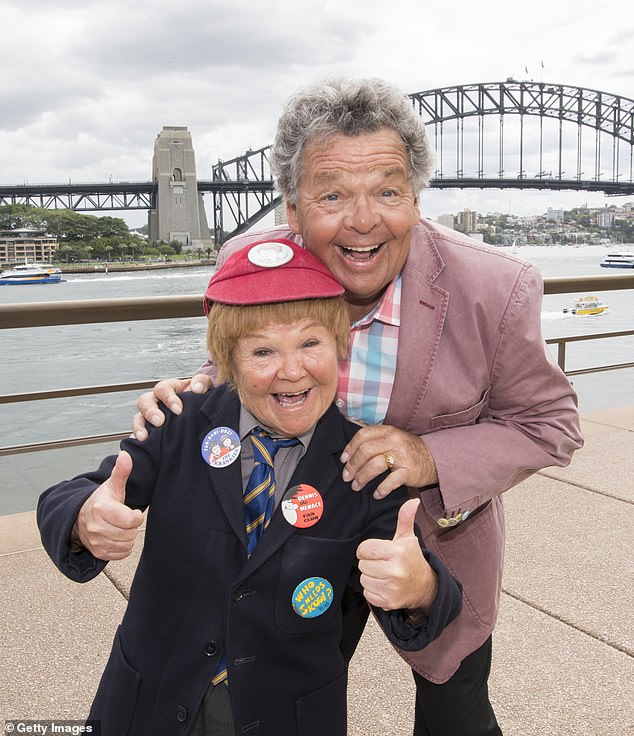 The Scottish comedians Janette Tough and Ian Tough with the harbour bridge and opera house on March 09, 2017 in Sydney 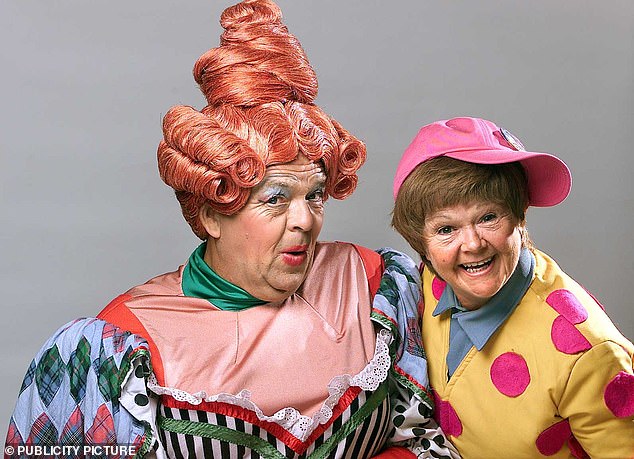 The Krankies, pictured. Janette Tough, who plays cheeky schoolboy Jimmy had appeared in Jack and the Beanstalk at Glasgow’s Pavilion Theatre

This propelled the couple to stardom and they went on to perform on television, before recording an album based on their catch phrase Fan-Dabi-dozi.

After five decades in the game they decided to take a step back from their act after Janette was diagnosed with osteoporosis.

She said her back is not as good as it used to be and she is no longer able to do as much as she once was.

‘So when Ian and I went off on a Caribbean cruise to celebrate our golden wedding anniversary last month, we decided it’s time to put our feet up.’ 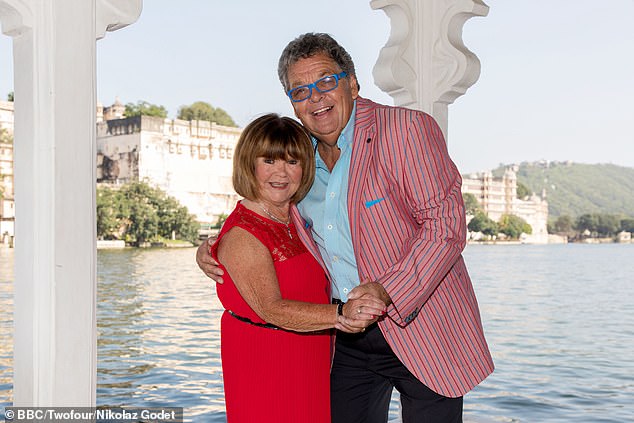 The couple (pictured above) have been together since 1965. They married in 1969

Ian said they would do slapstick art, things such as falling off beds and walking into doors.

Part of the act would include Ian throwing Janette about, a sketch he says is now ‘not worth the risk’.

He said: ‘There won’t be another ­character like Wee Jimmy Krankie. Today he’d be called transphobic, but it was just ­innocent fun.

‘Everyone loves a double entendre – the kids get the humour on one level and the adults get the gag.’

The couple met at Glasgow’s Pavilion Theatre in December 1965 and, after dating for only three months, became a comic double act that has endured ever since.

They married in 1969 at St Columba’s Church, Kirkintilloch, Dunbartonshire, and today divide their time between homes in Devon and Australia.