Husband confesses on 911 call to killing his teacher wife

A day after Christmas, a Tennessee man dialed 911 and told the dispatcher that he fatally shot his wife, a local school teacher and mother-of-three.

Jose Castano, 55, of Portland, was arrested on Tuesday and charged with first-degree murder in the death of his wife of less than three years, 49-year-old Jacqueline Castano.

The beloved elementary school teacher was found dead on a bed inside the family’s home on Hollands Way in Portland. The suspected murder weapon was recovered from the master bedroom.

Scroll down for 911 call 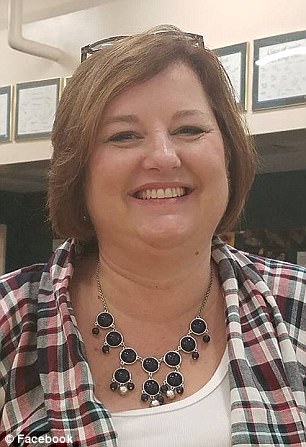 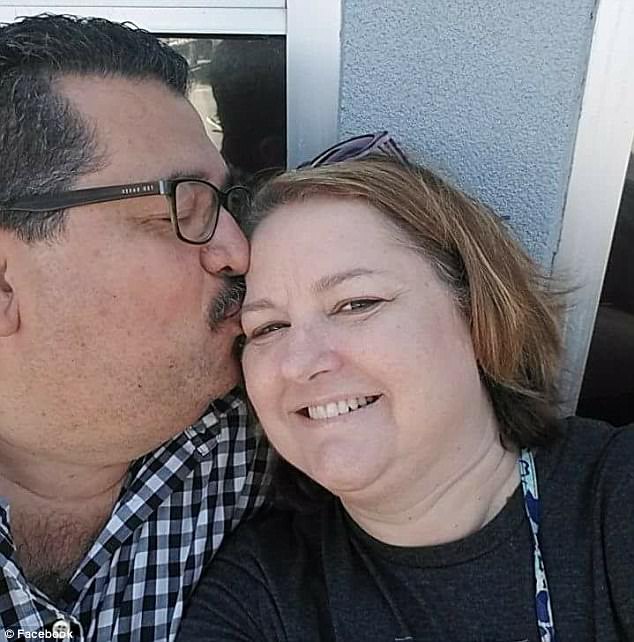 Unfaithful? Jose had accused his wife of less than three years of infidelity, according to his recent Facebook posts 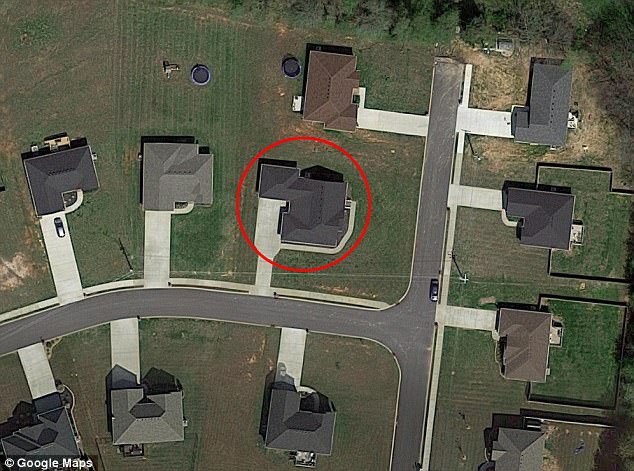 Crime scene: The Castano family’s home in Portland, Tennessee, where the woman was shot to death on Tuesday, is circled in red

Under questioning, the victim’s husband told police he killed his wife after an argument about infidelity in their marriage.

Just minutes after allegedly killing his wife – and before police arrived to arrest him –  Castano posted a status update on his Facebook page hinting that his wife may have been unfaithful to him.

The Portland Police Department later released Castano’s 911 call, in which he is heard confessing to the murder.

The emergency call center dispatcher asks the man if his wife is breathing, to which he respectfully replies, ‘No, Ma’am.’

The dispatcher then inquires if he wants to attempt CPR on Jacqueline.

‘I know how to do that, but it’s too late,’ Mr Castano replies.

After telling the dispatcher that the murder weapon is on the dresser, Castano says he will be waiting for police officers outside and inquires if it would be OK for him to have a water bottle with him.

‘I would advise not,’ the dispatcher cautions him. 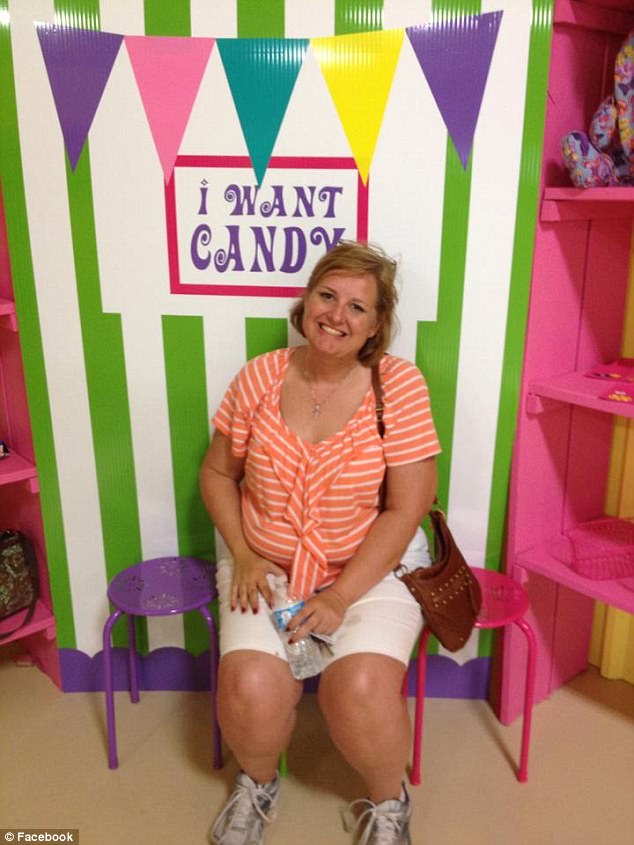 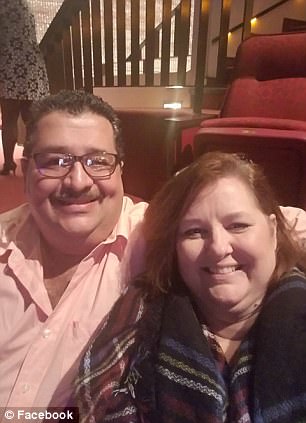 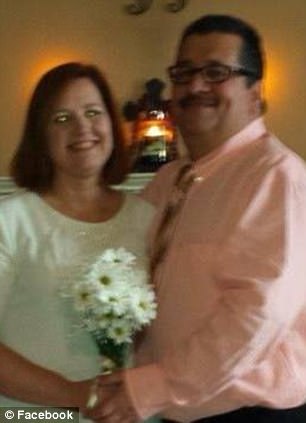 Happier times: Jose and Jacqueline would have celebrated their third wedding anniversary in February 2018. The pair are pictured on their wedding day, right

As the phone conversation continues, the suspect breaks down in tears, telling the dispatcher that he and his wife had been arguing about alleged extramarital affairs.

When the call center worker tells Castano she wants to make sure he does not harm himself or anyone else, Castano tells her through sobs: ‘It doesn’t matter. I’ve lost everything.’

When officers arrived at the couple’s address about nine minutes into the call, they found Jose Castano sitting on the back porch and took him into custody without incident.

On the call, one of the officers can be heard asking the suspect if there is anyone else inside the house. 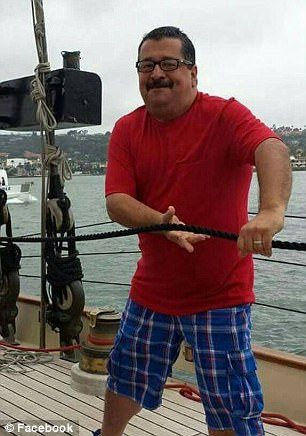 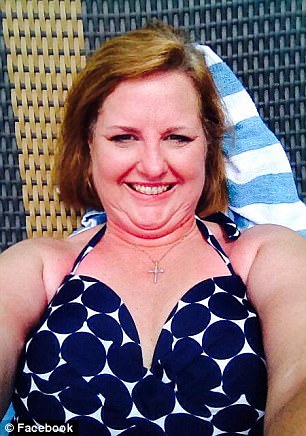 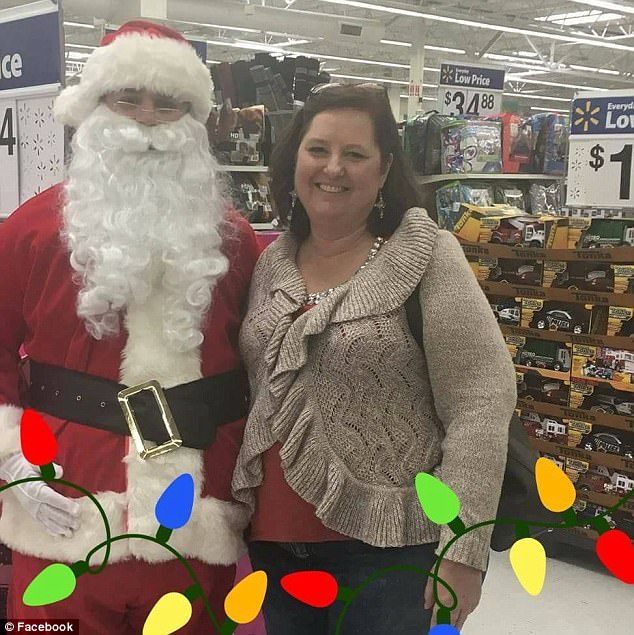 Final photo: The 49-year-old woman lost her life one day after Christmas. This is the last photo she posted on her Facebook page on December 10

‘Words of comfort and reassurance are difficult to find this evening, as I write to inform our school family of a tragic loss,’ the statement read, in part. ‘The staff and I would appreciate your prayers during this difficult time, especially on behalf of those who knew Jacque best–her own children, her students, and their families.’

According to a GoFundMe page launched by her relatives to help raise money for her funeral, Jacqueline is survived by her two sons and a daughter, all from a previous relationship. As of Thursday afternoon, just over $1,600 has been raised.

A friend and former neighbor of Jacqueline’s described her as loving, giving and compassionate, and called her ‘a gift from God.’

‘Jackie did not deserve this,” Joy Hauersperger told WSMV, referring to her violent death. ‘It’s so wrong in so many ways.’

Based on information posted on the Castanos’ Facebook pages, the couple would have celebrated their third wedding anniversary in February.

Jose Castano is being held at the Sumner County Jail. He is due in court for his initial appearance on January 24. 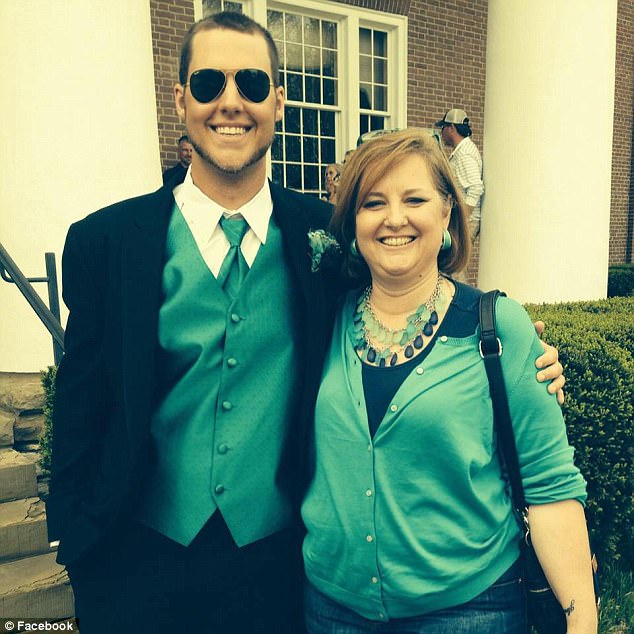 Mom: Mrs Castano is survived by her two sons and a daughter. Pictured: Jacqueline is posing with her eldest son