A grandmother who bashed and stabbed her husband to death after he demanded group sex claims she should not be deported.

Eileen Mary Creamer argued she’d earned the right to stay in Australia because she washed laundry for Australian Defence Force personnel while behind bars.

The 60-year-old was jailed for 11 years, with a non-parole period of seven, in 2011 for killing her husband John in their home in the Victorian town of Moe in 2008.

Eileen Mary Creamer, 60, bashed and stabbed her husband to death after he demanded group sex but claims she should not be deported from Australia

She bashed him with a traditional African weapon called a knobkierie before fatally stabbing him in the stomach after he threatened to urinate on her.

Immigration Minister Peter Dutton cancelled her visa last April, meaning she would be deported back to South Africa, where she was born, upon release.

He said in his decision she contributed little to the community in the nine months after she arrive din Australia and and cost taxpayers money while in jail.

Creamer appealed her deportation to the Federal Court, saying the minister did not consider her contribution to society while in prison.

‘There’s something that’s she’s done that’s given no weight. The positive contribution gets dragged down.’

Mr Hughan said ‘the minister has erred’ as the costs of her incarceration were not relevant give her contribution as a prisoner.

‘Let’s say there was a fire in prison, and one steps forward and saves many lives, including prison officers,’ he said.

‘Would you say they had not made a contribution to the community?’ 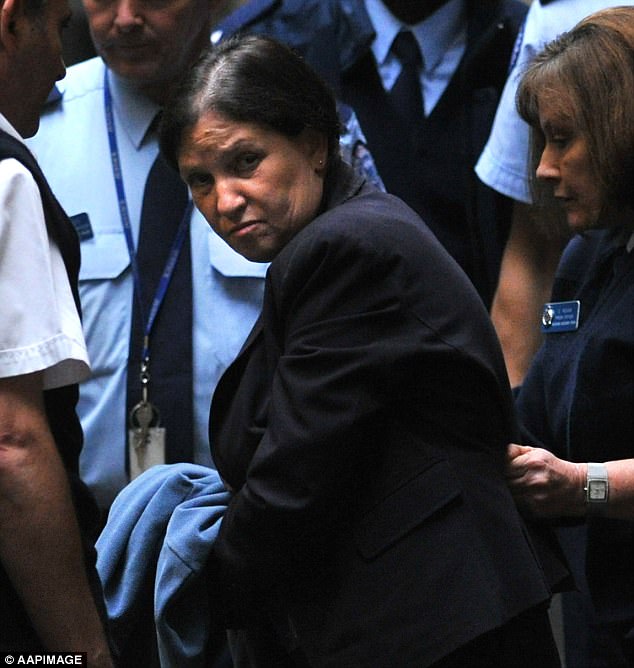 Creamer was jailed for 11 years, with a non-parole period of seven, in 2011 for killing her husband John in their home in the Victorian town of Moe in 2008

Lawyer for the minister, Graeme Hill, replied that work in prison should not be counted on the positive side of the ledger.

In any case a decision on deportation does not come down to ‘arithmetic’, he added.

‘It is a serious example of defensive homicide.’

Creamer was the first person in Victoria to be convicted of defensive homicide after claiming she killed him in self-defence in an abusive 11-year open marriage.

During her 2011 trial she told the court Mr Creamer constantly harassed her to have sex with other men while he watched and even posted sexually-charged photos of her online to attract partners for her.

He taunted her after sleeping with another woman and they argued over his demands for groups sex, she told the court. 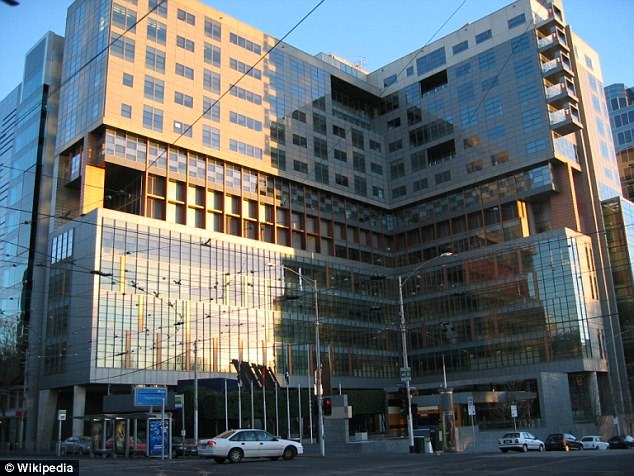 Creamer appealed her deportation to the Federal Court, saying the Immigration Minister Peter Dutton did not consider her contribution to society while in prison

Justice Mark Weinberg, in rejecting an appeal of her sentence, said her crime fell outside the parameters of murder ‘only by a narrow margin’.

He said her argument that she believed she needed to kill him to defend herself was unreasonable ‘almost to the point of being fanciful’.

‘It must not be forgotten that the appellant acted upon that belief by viciously bludgeoning the deceased to the head and body, and stabbing him to the upper abdomen,’ he said.

‘This was grossly disproportionate, as well as being objectively unnecessary in order to defend herself.’