An elderly man took his frail wife out for a walk from her nursing home and attempted to kill both of them to ‘end her suffering’.

Roy Ernest Morton, 82, grew increasingly exasperated over how his wife was being cared for in the New Zealand facility after she suffered a stroke.

On Friday, he was sentenced to four-and-a-half months of home detention for the failed attempt, which he claimed was a suicide pact.

The court acknowledged his motivation was to release his wife from what he felt was suffering as she was unable to move or talk. 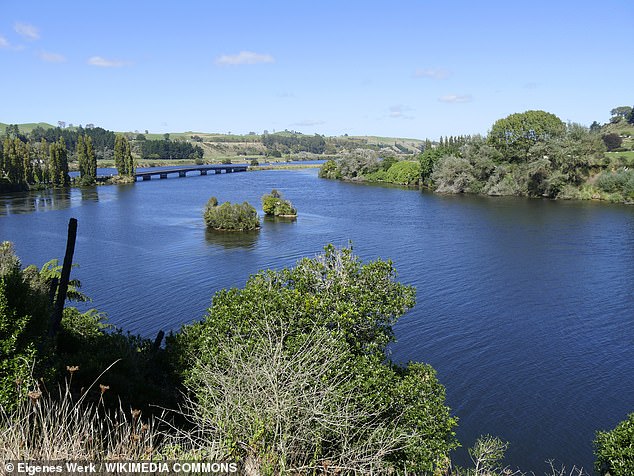 Outside court, Morton said his wife was ‘a beautiful mind trapped in a body that’s no use to her’.

‘I hope, one day, that she’ll be able to come home to me because I need her far more than she needs me,’ he said, reports Stuff.

Morton went to the Waikato care home on October 12 last year, his wife of 57 years being admitted there since her major stroke several weeks earlier.

He told staff he was taking her for a walk of the grounds in her wheelchair but instead took her to home where he attempted to take his wife’s and his own life but was interrupted by passing motorists.

Police were called and caught up with him at nearby Lake Karapiro, with documents submitted to Hamilton High Court stating his wife was not harmed in the attempt.

‘Without her, you had no desire to keep going on your own.’ Justice Paul Davison QC said.

Earlier that day he had emailed his wife’s family and close friends detailing his unhappiness with situation and the supposed suicide pact.

The woman’s sister, who lives in Britain, disputed that there would have been a pact, saying she was shocked and believed her sister would have chosen to live. 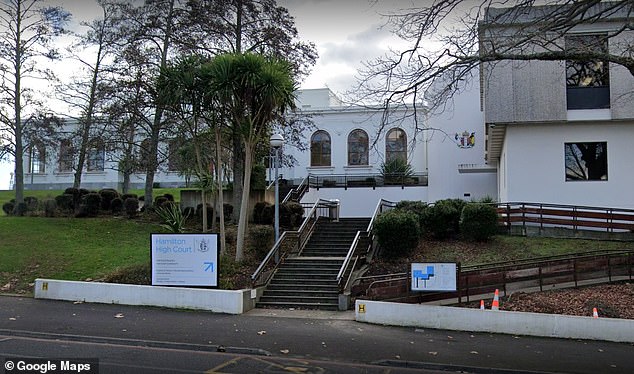 On Friday, the court also rejected that there was a pact, finding that the woman was assessed as being unable to effectively communicate.

Justice Davison noted that while the man clearly cared deeply for her, the attempt was premeditated on the vulnerable woman.

His defence lawyer said the four-and-a-half month detention order was appropriate and that in his opinion the law was deficient in dealing with the nuances of cases like this.

Morton will be able to visit his wife with permission and accompanied by a supervisor.