When Danny Cheetham took out his first payday loan ten years ago he only wanted £100 for a night out.

He was a 19-year-old student at Salford University at the time and paying back £128 after 22 days didn’t sound like a bad deal.

But as soon as he cleared the first loan, the now-defunct Wonga offered him another. This time, he could have £420 for 38 days.

But when the time came to repay £585, an unexpected bill meant he didn’t have the money.

So he went to another high-cost short-term lender to borrow £275. This grew into £538 with interest.

Over a decade, things began to spiral, with Danny bouncing between payday lenders, borrowing hundreds at a time to pay off the firms chasing him.

High-cost loans were transferred to his bank accounts within minutes following a text. Loans were approved despite Danny’s overwhelming debts.

Towards the end of last year, he was offered three separate loans totalling £1,240 before he had paid off the first.

In total, he thinks he has paid almost £19,000 in interest to payday lenders.

Danny, who had kept the mounting debts a secret from his family and friends, says: ‘It’s shocking how easy companies made it for me to borrow more. I was in trouble and thought these loans would ease the stress. But it never went to plan.’

Danny, now 29, has his debts under control and is set to be clear of them by the time he is 30.

But experts say his story highlights just how easy payday loan firms make it for people to rack up expensive debt.

And while Wonga is no more, there are dozens of other firms popping up in its place with even more ruthless tactics. 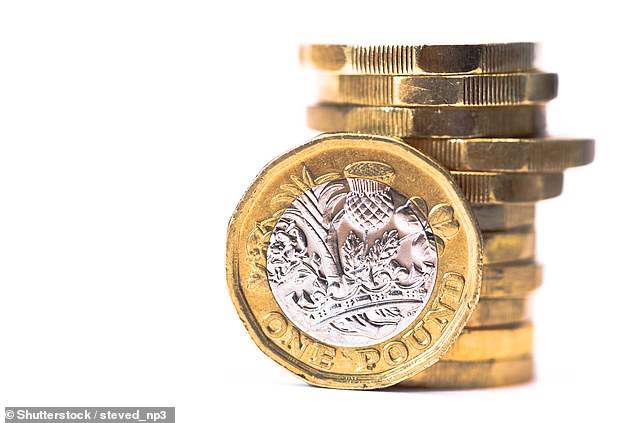 Expensive: Payday loans can have interest rates that can be as much as 1,721 per cent

Some promise to put money in your account in as little as 90 seconds. Others allow borrowers to extend their loan just by sending a text message.

Some offer bonuses if you refer a friend and pay cashback if you borrow more. Another says it monitors customers bank balances and automatically tops up their account if it falls below a certain amount.

Experts say that adverts targeting families and young people are normalising what is a very costly way to borrow money.

Some firms claim to be an ‘alternative’ to payday loans when, in fact, they work in much the same way.

Stella Creasy, Labour MP for Walthamstow, said: ‘High-cost credit companies hook people into a spiral of debt. Rather than treat people fairly and mend their ways, those same companies which offered eye-watering rates of interest are now simply changing the label on their loans.’

Lending Stream, which was set up in 2008, claims to be a responsible provider of alternatives to payday loans.

The firm, based in north London, says it can send money to your account in 90 seconds and will allow customers to take out multiple loans at a time. 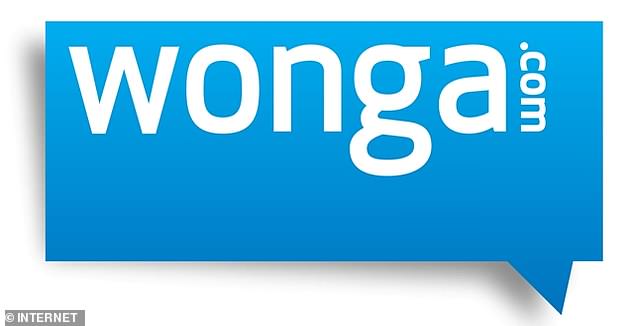 Someone borrowing £200 over six months, for example, would have to pay back more than £386 including £186 in interest.

Another short-term lender, Oakam, also based in north London, offers borrowers points for referring friends and for making repayments, which can be turned into cash or vouchers.

You will also be paid £1 for every friend you invite to take out a loan through Oakam (up to five a week).

The firm, set up in 2006, even rewards you with points for downloading and signing up for its mobile app.

Debt charity Stepchange says it is concerned that any incentives encouraging taking out credit could distract from the important things such as rates.

Launched in 2012, Safety Net Credit claims to be cheaper than an overdraft.

Customers are required to give the firm their sort code, account number, debit card details as well as internet banking passwords, so it can have access to their bank account. You set a balance level and when it falls below this, the firm automatically tops it up.

When you have enough funds, it helps itself to a repayment. Safety Net Credit charges 80p a day per £100 borrowed.

Interest is 68.7 per cent. So £500 borrowed for a week would cost £28 in interest. The same overdraft would cost 70p with First Direct.

Ferratum, which was founded in Helsinki and has been operating in the UK since 2011, allows customers to apply for loans of between £50 and £1,000 by text message which can be approved within an hour. Interest is typically charged at 1,270 pc.

A spokesman for the Financial Conduct Authority (FCA) says: ‘Where we see breaches of our rules, we have a range of powers we can use to ensure people are being treated fairly and stop further harm. We welcome intelligence of firms failing to comply with our requirements and we assess all evidence we receive.’

A spokesman for Safety Net Credit says it offers a cheaper alternative to overdrafts and makes affordability checks. If the credit line becomes hard to manage it says it will work to resolve the situation.

Frederic Nze, founder of Oakam, says the firm was set up to help those with damaged credit histories gain access to funds and build better credit.’

Lending Stream says it makes detailed affordability checks. Ferratum did not respond to requests for comment.