The 73-year-old retraced details of her family tree for an upcoming episode of SBS documentary series, ‘Who Do You Think You Are?’

Speaking in New Idea magazine on Monday, the wife of Australian TV icon Burt delved deep into her family history.

During the episode, she learned about her great uncle Billy Maloney, who was a famous Queensland entertainer in the late 1800s.

‘I just feel such a connection [to him],’ she said of Billy.

When you think about the coincidences between Billy and me, there are many.’

While in Queensland, Billy became a great theatre star with the state premier at the time even awarding him a prestigious ‘silver stick.’ 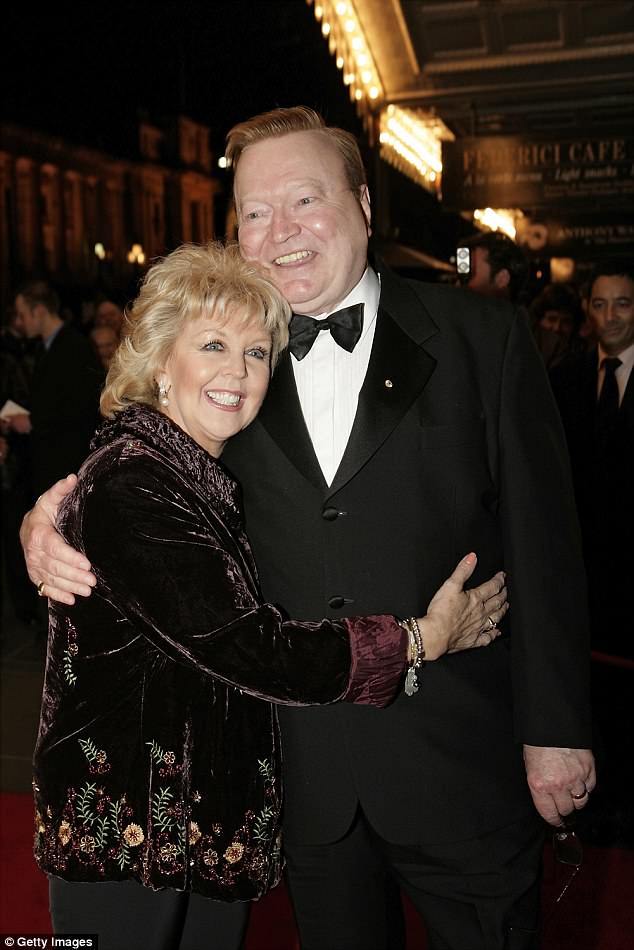 Family history: During the episode, she learned about her great uncle Billy Maloney, who was a famous Queensland entertainer in the late 1800s. The star is pictured here with her husband Bert in Melbourne in 2007

Patti first rose to fame on Australia television on the Tarax Show and The Graham Kennedy Show.

The bubbly blonde entertainer said she didn’t think it was an accident the two went down the same career path.

‘With the introduction of films to Australia in the early 1900s, Billy’s career began to flounder. 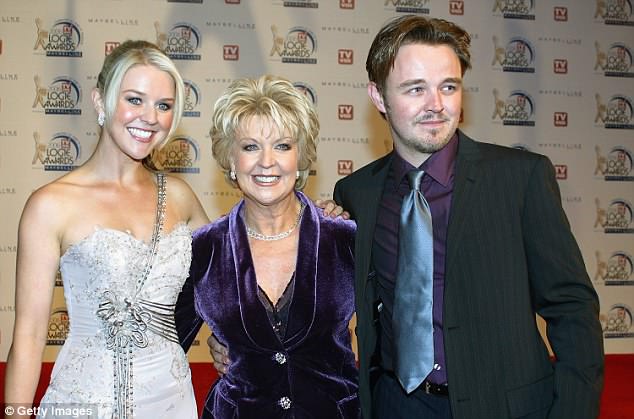 ‘This is probably the reason I got into the business’: Patti reflected on her own rise to fame, with her son Matt (right) also going into showbiz. Pictured with daughter Lauren in 2006

He then moved to London, but hitting hard times he was forced to sell his prestigious silver stick to cover medical bills.

At the age of 62, Billy collapsed near a stage door in the English capital then tragically passed-away.

‘This is probably the reason I got into the business,’ she said, then adding, ‘It’s in the genes I think…’ 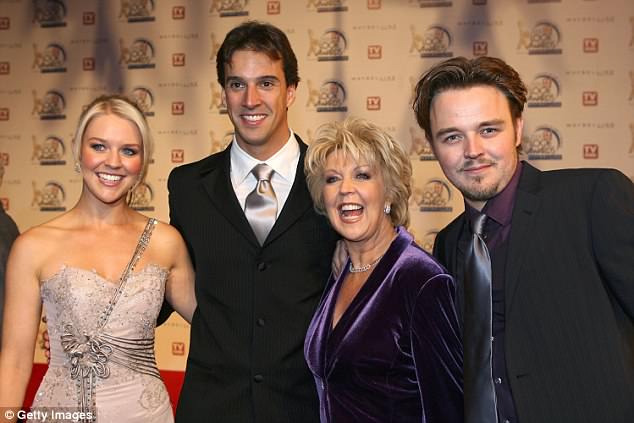 ‘It’s in the genes I think…’: Patti reflected on her family’s showbiz roots in an upcoming episode of the SBS documentary show, ‘Who Do You Think You Are’