‘I love you’: Daughter’s parting words to mother on day 11-year-old’s body was found in river

An 11-year-old schoolgirl turned back to say ‘I love you’ to her novelist mother as she walked out the door for school, on the morning of the day her body was found in a river.

Writer Nicola Harlow told her daughter’s inquest this morning that it was ‘strange’ behaviour from Ursula, who died on January 22 in Halifax.

The inquest at Bradford Cornorer’s Court also heard that Ursula had been looking at suicide sites on Instagram, had become ‘fascinated’ with the bridge where she later died, and had self-harmed. She had told her mum that her friends were in a ‘bubble of childhood’, but she was not.

Ursula Keogh, 11, was reported missing by her mother on January 22 after she sent a troubling text which read ‘I love you but so sorry’ 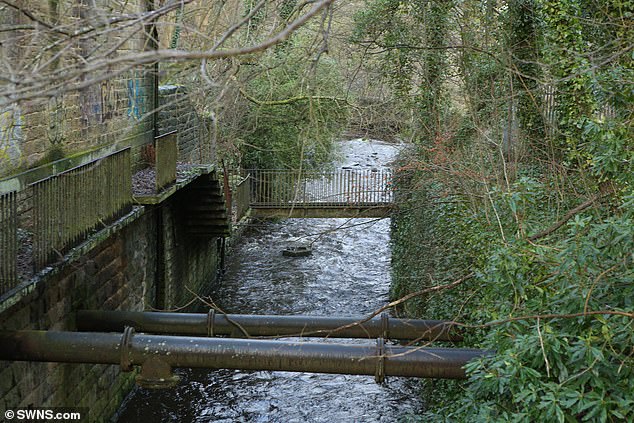 The Lightcliffe Academy pupil was reported missing in January this year, after her mother received a text which read: ‘I love you but so sorry’.

Several hours later her body was recovered from the River Calder at Paris Gates in Halifax.

A post-mortem found that Ursula Keogh died at 6.55pm on January 22, from a head injury sustained due to a fall from a height.

No-one saw her fall but members of the public were alerted by her phone and handbag, near the bridge’s edge, a police statement said.

Her body was found a mile downstream about three hours later.

Police said Ursula was last sighted on North Bridge, near to where her mother hosts a radio show on local station Pheonix FM. Ms Harlow is also a full-time author and lectures in creative writing for the Open University.

Ms Harlow and her partner, David Keogh, had lived with Ursula in Hebden Bridge in West Yorkshire before moving to nearby Halifax.

When the inquest first opened in January, it heard Ursula’s mobile phone was recovered near her body, and several notes which ‘indicated suicide ideation’ had also been found. 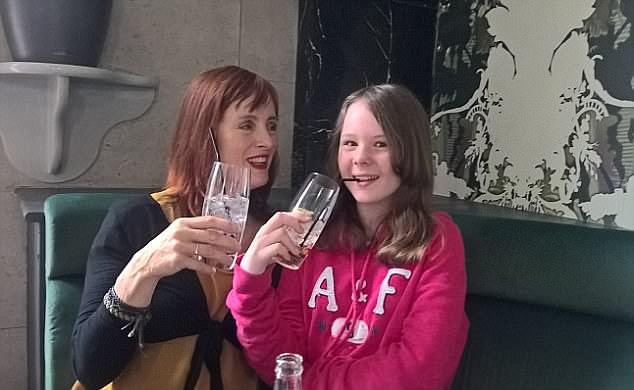 Reopening the inquest this morning, coroner Martin Fleming said it was a ‘heartbreaking case’, telling Ursula’s parents who are in attendance: ‘There’s going to be a lot to take in’.

In a statement to the inquest her mother said that Ursula was very bright and could beat adults at cards. She had played the violin since a young age and was excellent at maths.

The inquest heard the youngster has problems beginning last year, when it was discovered she had been looking at suicide sites on Instagram. She was later found to be self harming, ExmainerLive reported.

Ms Harlow said Ursula had told her that she ‘felt her friends were in a bubble of childhood and she was not’, and that one day when Ursula was crossing North Bridge with her, the girl had she seemed fascinated by flowers left there.

She added: ‘Ursula seemed older than her years, very deep and sensitive.’ 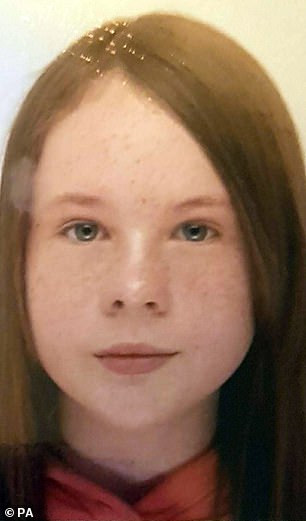 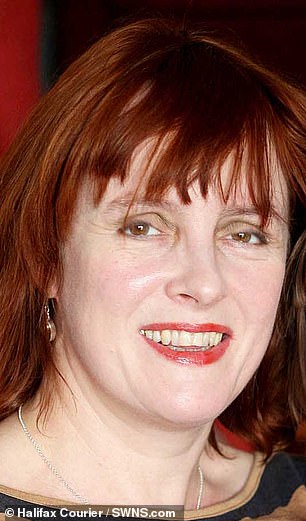 West Yorkshire Police issued this handout photograph of Ursula (L) during their brief search for the girl, which ended in heartbreak for her mother Nicola (R) when her body was found

Ms Harlow said in her statement: ‘Her hormones were all over the place. She was spending more and more time in her bedroom. She didn’t want to see her dad anymore.

‘I’m not sure what had changed. I was advised that Ursula had been accessing suicide pages on Instagram. Her phone was then confiscated, which generated tension between us.

‘In November we noticed marks on her arms.’

Ursula’s father said he had been unaware of his daughter’s self-harming, but was worried about her social media use after she told him about a child’s suicide note she had seen online.

He said his daughter had known that the day of her birth was the happiest day of his life – he had told her ‘so many times’.

Coroner Mr Fleming criticised the family GP after hearing that Mr Harlow has been ‘sent from pillar to post’ between the GP and the school regarding her daughter’s self-harming, and never had a face to face appointment.

He said lessons must be learned, and that he would be writing to mental health chiefs to see if any lessons can be learned.

The coroner heard that the surgery had since changed its protocol and will now offer face to face appointments as soon as reports of a child self harming are received.

Before the inquest broke for lunch a counsellor from relationship counselling service Relate, who had seen Ursula, insisted she saw ‘no red flags’ and ‘no presentation of suicidal intent’.