I put on 12 stone due to a rare brain tumour

When Natalie Stokes piled on 12 stone in 18 months, her doctor accused of being a secret binge-eater.

The GP could not believe her claims that she ate only 1,000 calories a day and led an active life.

But it turned out that a rare brain tumour was to blame for the incredible weight gain which saw her balloon to 27stone.

After suffering for years, the 5ft 2in accounts administrator was eventually referred for an MRI scan, and the benign tumour was discovered.

The 12mm growth on her pituitary gland, a symptom of Cushing’s disease, caused her body to produce too much of the hormone cortisol, leading her to store huge amounts of fat on her body. The condition could have killed her if left undetected.

Miss Stokes, who has a young son, Charlie, was also told she had developed type 2 diabetes, and she experienced other symptoms, including memory loss, sickness, becoming highly emotional and growing facial hair. Now, after having the tumour surgically removed, she is thrilled that finally the weight is ‘melting away’.

Miss Stokes, 33, of Studley, Warwickshire, said: ‘I became so big I looked like the character Violet Beauregarde in Charlie and the Chocolate Factory when she blows up like a giant blueberry. I had skinny arms and legs and a huge round trunk and tummy.

‘I’d always been the curvy one among my friends, but I was very active. I kept horses and rode as often as I could, but the scales kept going up and up.’

Miss Stokes continued: ‘I was referred to dietitians, but then I started piling on weight even faster. Each time I went to the doctor I’d have put on a half a stone or more and finally he said, “You must be secretly eating as no-one puts on weight for no reason. Only you can help yourself. No-one else can do this for you”. But I was adamant I honestly was not binge-eating. 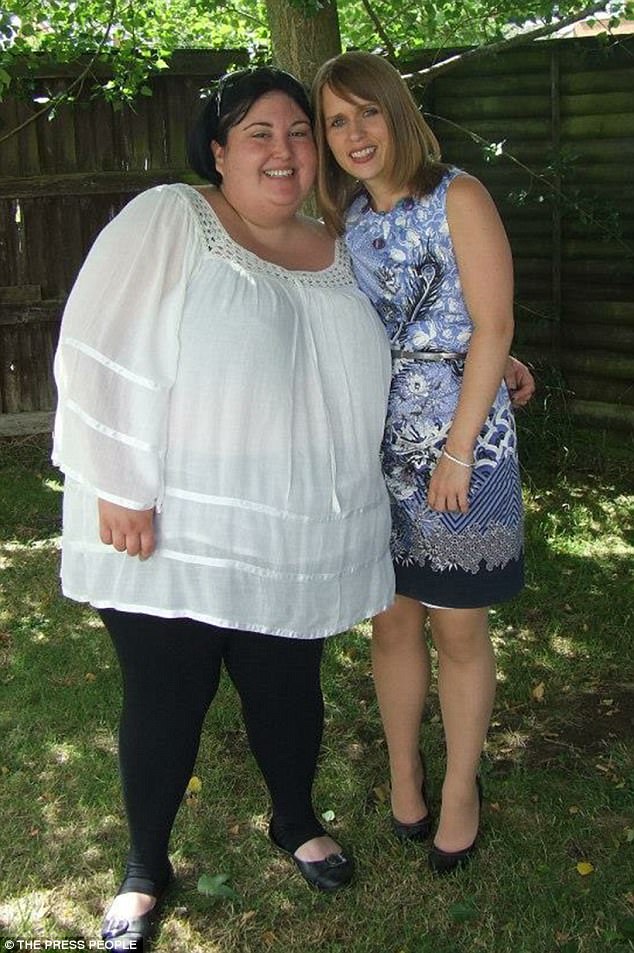 ‘After I gave birth I passed 27stone. I’d go home and cry and I’d tell my mum, ‘This is hopeless’. I’m not sure at that stage if my mum even believed me.’

Miss Stokes had been turned down for an NHS gastric bypass, but two years ago her GP agreed to refer her again to a specialist.

After a series of tests, Cushing’s disease was confirmed. In June last year, Miss Stokes had an operation to remove the tumour at the Queen Elizabeth Hospital in Birmingham.

‘The operation has been a success, although I’m not completely well yet – my nausea and emotional state still taunt me,’ she said. ‘But I’m down to 15stone, and I’m still going down. I was written off as being a fat, lazy blob, but I wasn’t. I was sick with an unusual disease. I hope to help others by speaking out.’ 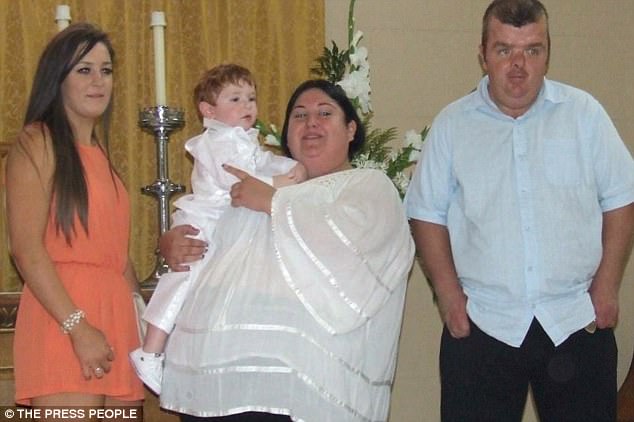 Miss Stokes (pictured above holding her son Charlie) had an operation to remove the tumour at the Queen Elizabeth Hospital in Birmingham. 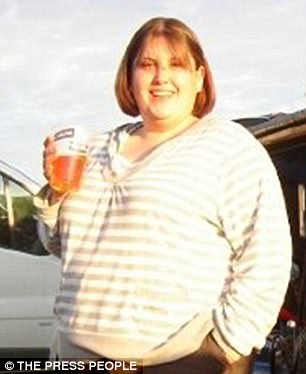 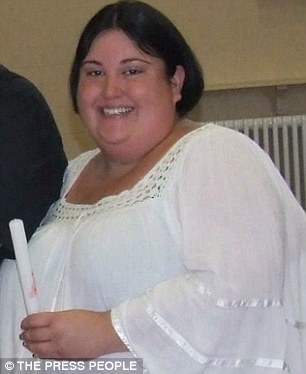