‘I should end up dead’: 19-year-old pleads for capital punishment after murdering Good Samaritan while high on PCP

‘I should end up dead’: 19-year-old pleads for capital punishment after murdering Good Samaritan while high on PCP

A 19-year-old man Texas man jailed for shooting dead a Good Samaritan was trying to prevent a robbery say that he deserves the death penalty.

‘What I did was wrong,’ said Justin Jones. ‘I killed that man. I think I should get nothing less than the death penalty.

Dallas-born Jones confessed to police that he killed Donald Morrow II, 36, outside of Sherlock’s Baker St. Pub and Grill on October 17 after committing a string of robberies while high on the notorious hallucinogen PCP.

Remorse: Jones says that he committed the crime while high on a cocktail of drugs, but accepts that he deserves the death penalty

His alleged accomplice, 17-year-old Tierra Winters, confessed to driving the getaway car that night. Police arrested the pair last week after receiving information on their whereabouts.

During a jailhouse interview with the station WFAA last Thursday, Jones said that he accepts full responsibility for what had happened.

The fateful night began  when Jones took several tablets of widely available anti-anxiety medication Xanax. He followed that by smoking some some marijuana which, he says, turned out to be laced with PCP 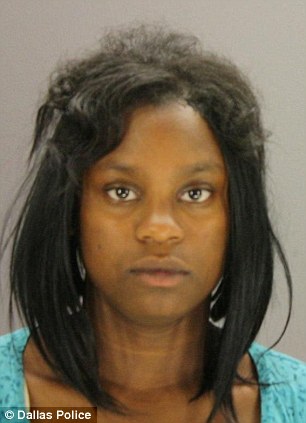 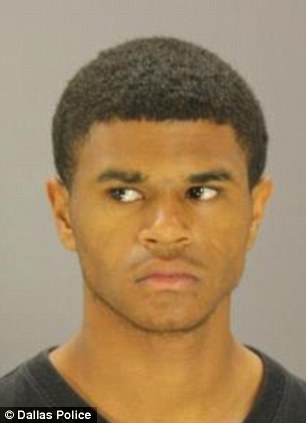 Held: Alleged getaway driver Tierra Winters, 17, is jailed along with Jason Jones for her part in the crime spree that led to Donald Morrow’s violent death

He then ran into his friend Zadarian Montgomery who he said convinced him to get involved in a robbery-carjacking outside a convenience store on Sunnyvale Street. Jones pointed a gun at the victim, demanding money and the man’s wallet, the Dallas Morning Star reported.

The pair then drove off, with Jones behind the wheel, police said.

Jones claims that he blacked out and doesn’t remember what came next, but according to police, the he then met up with Winters and she drove him around Dallas robbing several people on the way.

At the end of that robbery spree, authorities say Jones approached Morrow, Donnie Bullock and Bullock’s girlfriend shortly after 1am in the parking lot of the bar at Park Lane and North Central Expressway.

The man pointed a gun at Bullock and demanded his wallet. Morrow tried to intervene, hitting  Jones, who then fatally shot him. 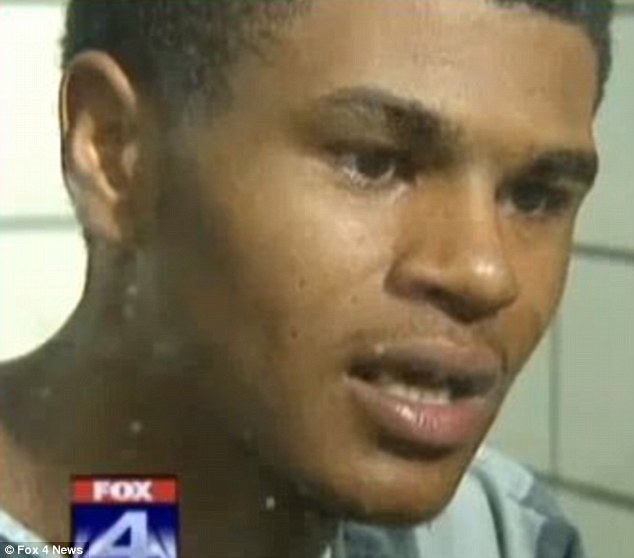 Blackout: Jones says that he remembers little of the events of October 17th, bud concedes that he deserves the death penalty for his crimes.

Jones said he doesn’t remember anything about the incident except for someone hitting him and the sound of a shot.

‘After the gunshot, it’s like I’m dreaming,’ he said. ‘I don’t even remember how I got home.’

When he woke up, he says Montgomery told him that a bullet was missing from the gun and he knew then that he must have hurt someone, but he didn’t bother to check nor turn himself in. 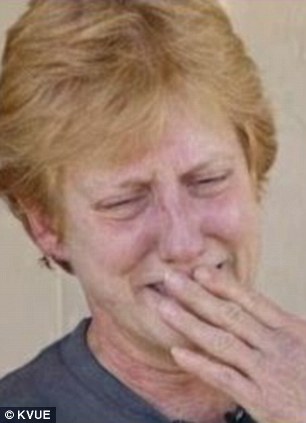 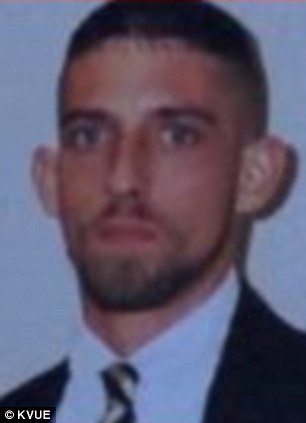 Victim: Margie Morrow says she wants the killer of her son Donald (R) to face the death penalty

‘I do believe there comes a time and a place when what you do – you suffer the literal consequences for it,’ she told the Dallas Morning News.

In an interview with Fox4 Jones said he is sorry for his actions but he is not asking his victim’s family to accept his apology. Instead, the 19-year-old said all he can do now is pray.

‘I should end up dead,’ he said. ‘I don’t even want to be living no more…I don’t want to be here.

‘I feel like I took this man’s life and my life should be [taken]…I’m not saying I will go back to my cell and hang myself. But I’m saying what I did was so f***ed up that the judge shouldn’t give me nothing but the death penalty and make it quick,’ he said.

Jones is being held on bail totaling more than $1million. Winters also remains behind bars on $1million bail.

Jones has emphatically denied that the purpose of his tearful confession is for people to feel sorry for him.