‘I think he regret a lot what happened’: Tottenham boss Mauricio Pochettino speaks about Hugo Lloris

‘I think he regret a lot what happened’: Tottenham boss Mauricio Pochettino reveals why he started Hugo Lloris against Manchester United after he was arrested for drink-driving

By Tom Farmery For The Daily Mail

Mauricio Pochettino has revealed how Hugo Lloris has been full of remorse since he was charged with drink-driving in London last week.

The Tottenham captain, named in the starting line-up against Manchester United on Monday night, was arrested and charged with drink driving, causing him to miss training on Friday morning as he was in police custody.

Lloris has publicly apologised for his actions, and Pochettino said the situation is still ‘painful’ for his goalkeeper. 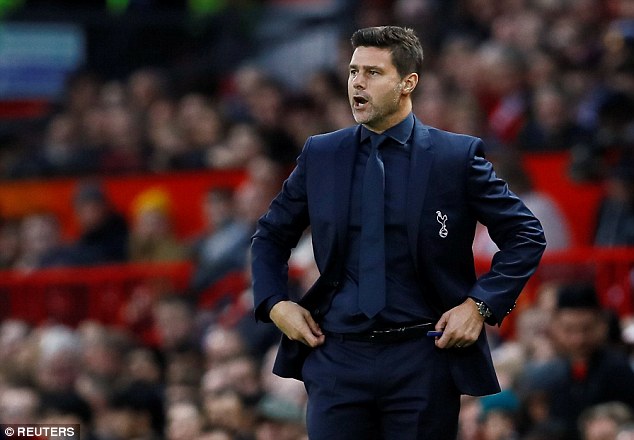 Pochettino said: ‘I think he regret a lot what happened. He’s the first… it’s so painful for himself, it is out of character but it is a big lesson. A big lesson of course for himself, a big lesson for everyone to remember that we need to be in that situation very serious.’

The Tottenham boss also said support has been offered to help Lloris move on from the incident, but did admit he was ‘lucky’ and his behaviour wasn’t befitting of someone in the public eye.

Pochettino added: ‘Of course we are trying to help him and move and try to show everyone to pay attention because how we act is so important in every single situation and I think that is a very good lesson for everyone. 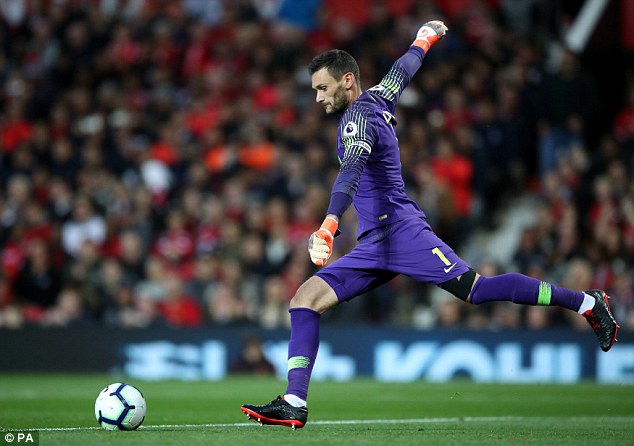 ‘[It’s] lucky nothing that nothing happened. Worse for him was a very bad experience but he’s very clever, he’s very smart. He told us it was a massive lesson for himself. He apologised first to the fans, to the people and of course the club, but then it is a massive punishment for him for all that happened.’

Asked why he decided to keep Lloris as captain, Pochettino replied: ‘We need to move on and help. Help him and of course he is in condition to play that is why he is going to keep the arm (captain’s armband) and he is going to keep on the starting 11. We trust in him.’