BBC broadcaster Martha Kearney has revealed she was the victim of ‘humiliating’ sexual assault early in her career.

Miss Kearney, 60, was a Westminster correspondent at LBC radio in the 1980s, where she said she had to put up with men’s wandering hands.

The journalist, who recently joined Radio 4’s Today programme, said she regretted that she had never confronted her ‘powerful’ bosses over the behaviour because she felt intimidated.

‘It was horrible and humiliating,’ she said. ‘I didn’t complain. It was the world of work, the rough and tumble of the newsroom.

‘The young women I work with at Today have zero tolerance. I hope #MeToo will make a difference.’

Asked if she ever snapped in response, she told Radio Times: ‘No, and I regret that.

‘I wish I’d felt stronger, less intimidated, but in my 20s bosses were powerful people.’

Miss Kearney, who said she did not think the harassment she was subjected to was character forming ‘at all’, said the experience left her with a distaste for macho posturing in journalism.

‘A bullying culture at work stifles creativity,’ she said.

‘People know when they’ve made mistakes and feel very bad about it. They don’t need to be bawled out in a newsroom. If somebody has made a mistake, in my brief I don’t need to shout, “You idiot” because they know that themselves and feel dreadful about it. Bullying just doesn’t work. It’s dying out.’

The broadcaster, who is married to ITN editorial director Chris Shaw, was revealed to be earning between £200,000 and £249,999 a year when the corporation published the salaries of its highest-earning stars last year. At the time she was working for World At One, which she had hosted for 11 years.

Miss Kearney, who started on Today last month, dismissed suggestions there was a ‘best-jobs-for-the-boys policy’ on the programme. She said: ‘It’s not happening. And if it was I would be concerned.’

Addressing the gender pay gap, Miss Kearney, who has worked at the BBC for 28 years, said she believes there is an ‘unconscious bias’ at all large organisations.

She said: ‘There was anger and shock when the pay figures came out. Now the BBC is moving in the right direction, but the pace may not be as fast as we’d like.

‘I’ve done enough stories about equal pay over the years for Woman’s Hour to know about the structural problems there are, and the need to make workplaces more family-friendly and so on, but there’s something else going on, I think it’s unconscious bias at all large organisations.’

The full interview is in Radio Times, out now. 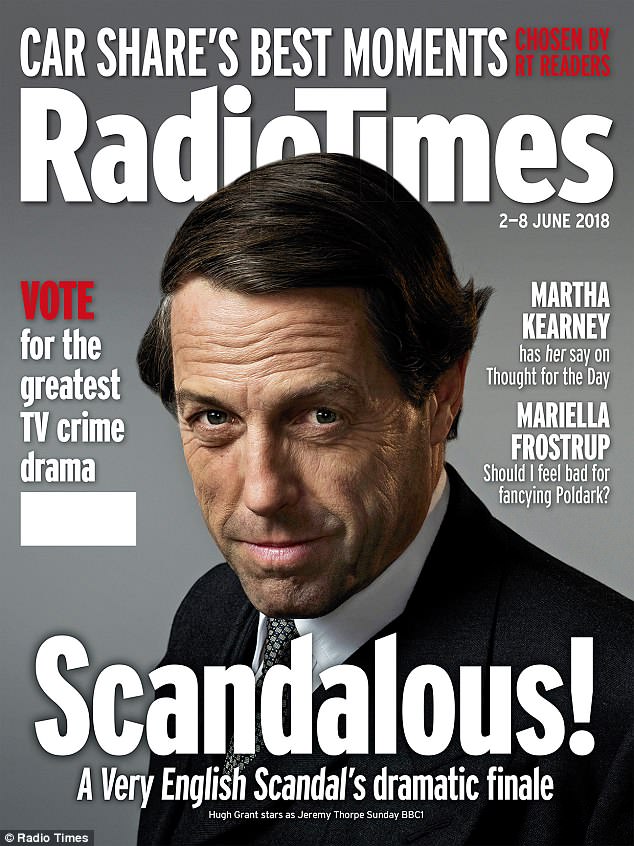 Addressing the gender pay gap, Miss Kearney, who has worked at the BBC for 28 years, said she believes there is an ‘unconscious bias’ at all large organisations