IAN LADYMAN: Pre-qualifiers can rid the international game of tedium

I was not privy to conversations among England players after Germany beat them 4-1 to knock them out of the World Cup in South Africa almost 11 years ago.

But one imagines the likes of Frank Lampard, Wayne Rooney and Steven Gerrard would have wanted a crack at revenge at some point.

There was little chance of that. That crushing game in Bloemfontein is the last time the teams met competitively and that is not a freakish thing. In terms of games between the European powerhouses, it is the norm.

England, for example, have not played France in a meaningful match for nine years or Italy for seven.

Before the recent advent of the Nations League, meanwhile, England had not lined up against Spain or Holland in competitive play since Euro ’96. This is the reason international football away from summer tournaments has become so tedious.

Because of the vast number of emerging and smaller nations now flooding into qualifying groups for the World Cup and European Championship, the staple diet for a country like ours is now mismatches against the likes of San Marino, Andorra, Gibraltar and Liechtenstein.

Germany, as it happens, lost to North Macedonia last Wednesday. Some have heralded the result as proof the minnow nations are getting stronger. But it’s not that.

It’s what is called a fluke. Remember Buster Douglas flooring Mike Tyson out of nowhere in 1990? It’s that.

The truth is that international football is being suffocated by the uncompetitiveness of qualifying play and there is an answer, if anyone is brave enough to explore it. 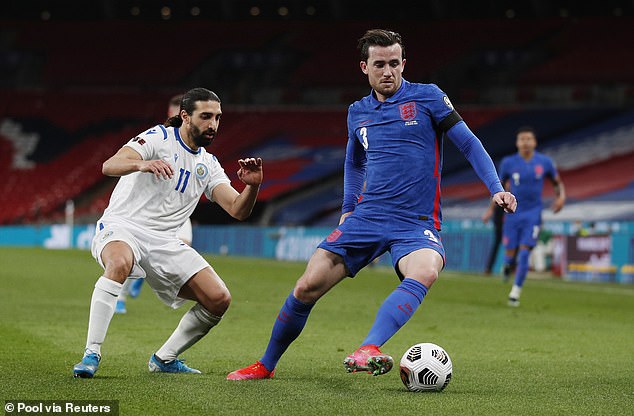 International football is being suffocated by the uncompetitiveness of qualifying play

It is called pre-qualifying and already happens in Africa and Asia where 28 and 12 nations respectively have to win a two-legged knockout tie to make the main qualifying groups for the World Cup.

This would be a first for Europe but why should we really baulk at it? It already happens in both the Champions League and Europa League. The Nations League is also seeded and that has already produced some international football with an edge and welcome meaning.

Pre-qualifying may be an elitist idea but there is nothing wrong with that. Professional sport is about competition and high standards. It should never be a party to which everybody is invited simply because they exist.

The counter-argument is that smaller countries will never develop if they are denied the right to test themselves against better teams. 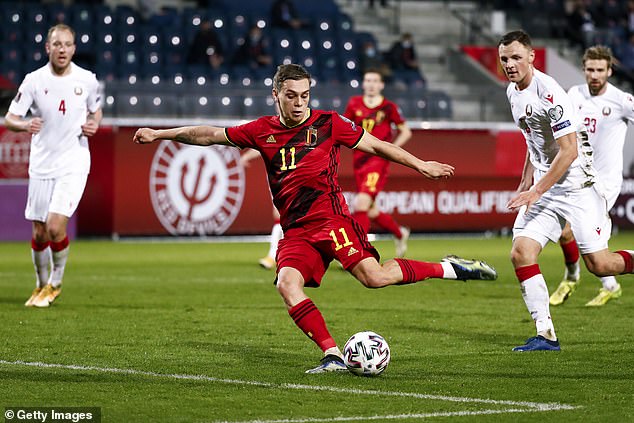 I would argue the current system does not provoke improvement, only laziness. If Kosovo, for example, know they will be granted an endless diet of lucrative qualifying games for big tournaments, where is the incentive to raise standards, improve coaching and facilities and thus produce better players?

A pre-qualifying system would not be perfect. Any team can play poorly over one two-legged tie. There would be casualties. But then when has sport ever been fair?

At least a nation that constantly failed to reach the group stages would have reason to examine its domestic game and look for answers.

FIFA in particular would run from an idea like this, of course. They have already announced that the 2026 World Cup finals will feature 48 teams. 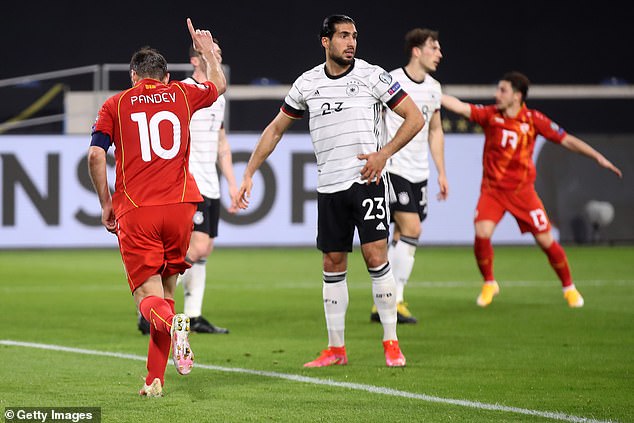 The only way this can happen is through a qualifying system so bloated that just about anybody who sticks their hand up will get a ticket to USA, Canada and Mexico.

But none of that means that it’s good for the game. It’s just good for making money. More games, more TV slots to sell, more advertising. We all know that drill well.

The truth is that international football between tournaments is dull and serves the needs of spectators and viewers no more than it does the teams that win games easily and those that lose heavily.

Nobody wins. Not even North Macedonia. Not in the long term.

Much of the comment and opinion expressed about Trent Alexander-Arnold’s omission from the England squad has reeked of entitlement.

No player should be assured of international selection, especially when their form has been as patchy as the Liverpool full back’s.

Many will view Saturday’s excellent performance at Arsenal (what a superb cross that was) as proof that Gareth Southgate should never have dropped him.

Equally, it could be framed as evidence of a return to previous standards by a player who has just benefited from a two-week rest and a good think about his game. 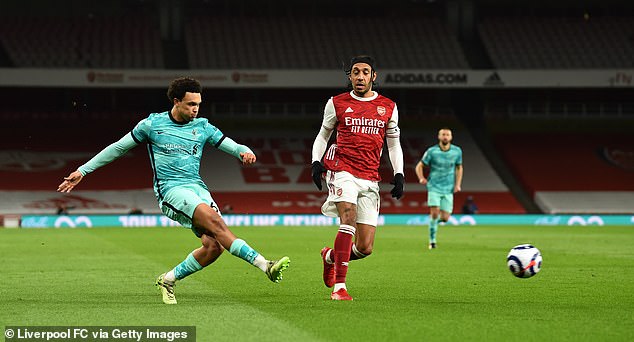 It is impossible to push players as mercilessly towards levels of excellence as Pep Guardiola does without relationships fraying at the edges.

That is what has happened with the Manchester City coach and Sergio Aguero.

So a parting of ways is the best thing for both parties. The only question for Aguero now is: where next?

Little known is just how close the striker came to joining Chelsea in 2017. With City trying to buy Alexis Sanchez from Arsenal and Guardiola keen to promote young Gabriel Jesus, Aguero would have left for Stamford Bridge had chairman Khaldoon Al Mubarak not personally dissuaded him. 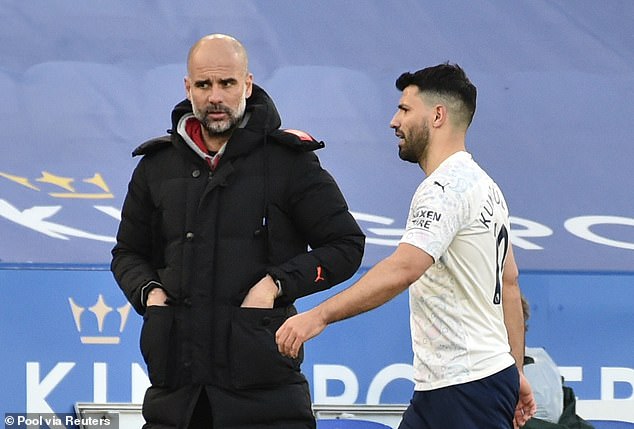 Aguero will likely finish his career back home at Independiente of Buenos Aires but is only 32 and still has Premier League goals in him.

If he didn’t relish the chance to prove Guardiola wrong, he would not be human.

BLADES MAY JUST BE DAMAGING THEIR OWN REPUTATION

They may take satisfaction from it but have they not paused to wonder what such cheapness is doing to their own?