Ice-addicted stripper, 26, pleads guilty to trafficking meth after giving birth behind bars as she appears in court with her co-accused ‘Wayne Kerr’

By Charlotte Karp and Laura Withers For Daily Mail Australia

An ice-addicted stripper who gave birth behind bars has pleaded guilty to trafficking meth.

Kiara Jo-Elle Serci, 26, appeared at Darwin Supreme Court on Friday with Joshua Cozamanis, who used the alias ‘Wayne Kerr’, and fellow stripper Holly Attard for trafficking more than 300g of meth from Adelaide to Darwin in October 2018.

Serci, who worked as a dancer at Sinsations strip club in Darwin, admitted to her involvement in the drug syndicate but argued for a lenient sentence so she could care for her baby outside jail.

She gave birth to her baby daughter in August after bail application was denied and has lived in Holtze ever since, NT News reported.

Serci broke down in the dock when her barrister John Lawrence said her three-month-old daughter had never lived outside prison.

‘That infant, who’s already in that jail, is going to miss out on the normal world that any infant would and should experience,’ he said.

Mr Lawrence also said Serci was addicted to meth and was thousands of dollars in debt. 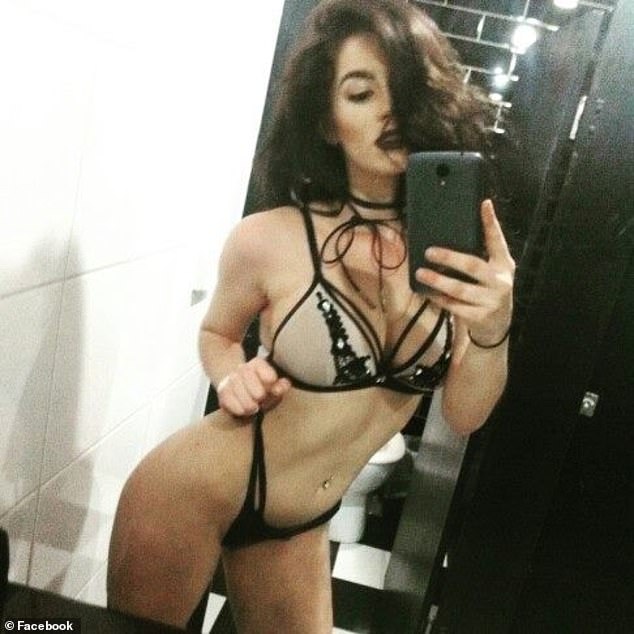 Holly Attard, who’s only other brush with the law was for stealing latex pants, was sentenced three years and four months jail, suspended after one year served

‘She got into the cycle of regularly purchasing ice, selling that ice to purchase more ice to use.

Serci originally planned to fight the allegations that she was involved in the drug syndicate.

She claimed she was just a courier and denied involvement, claiming Attard blamed her after she got ‘caught red-handed’. 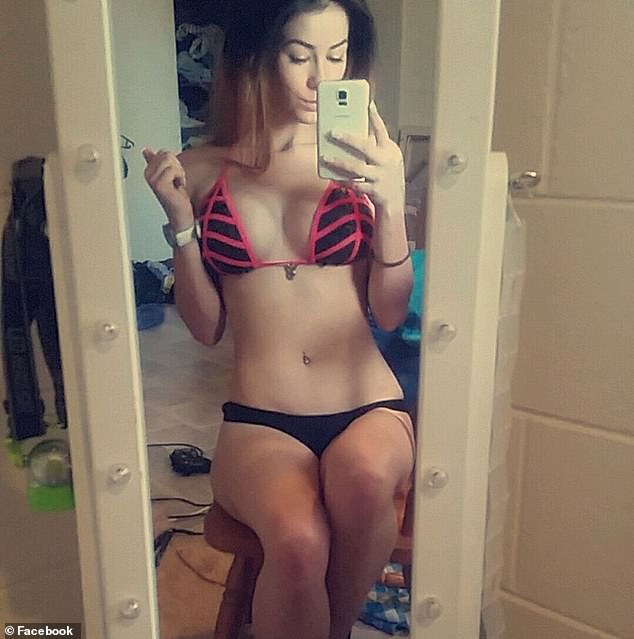 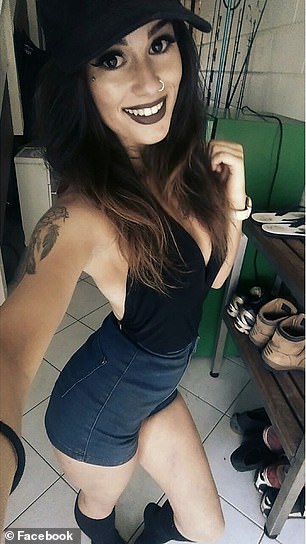 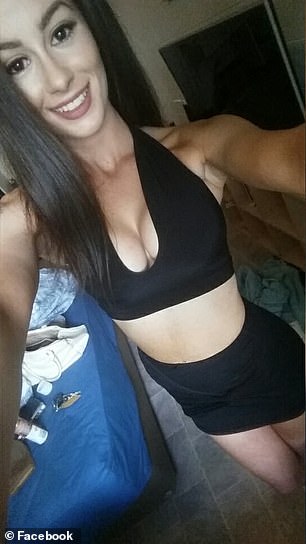 The pair had an ongoing arrangement that Attard would be Serci’s mule in return for free drugs, a court previously heard.

Attard claimed business had dried up in the Top End following an exodus of construction workers, and said she wasn’t making enough money as a dancer, but couldn’t leave because of her drug habit and her puppy.

Attard, who’s only other brush with the law was for stealing latex pants, was sentenced to three years and four months jail, suspended after one year served.

Cozamanis pleaded guilty to drug trafficking and booking a Jetstar flight from Adelaide to Darwin under the alias ‘Wayne Kerr’.

Serci and Cozamanis will appear back in court on December 13. 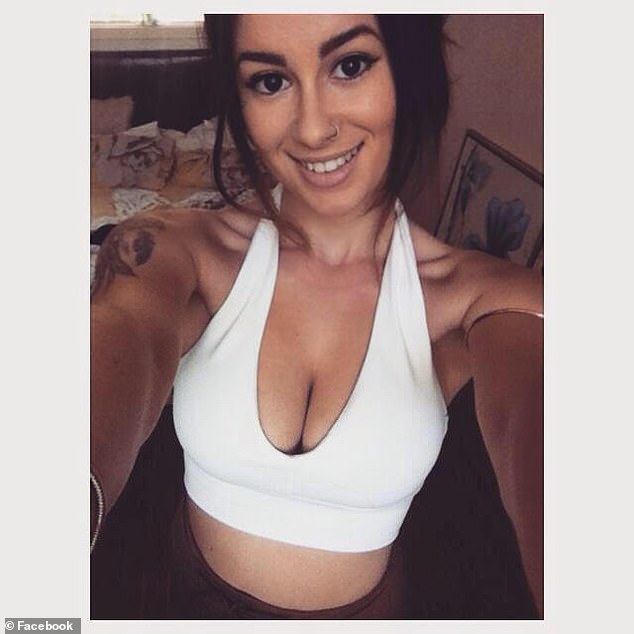