An agent with US Immigration and Customs Enforcement was arrested and is facing federal charges after a TV reporter in Kansas accused him of sending her sexually explicit text messages and sharing sensitive law enforcement material.

Deb Farris, a news anchor with KAKE-TV, was interviewed in March by the Wichita Police Department after she accused ICE agent Andrew J. Pleviak of sending her messages that ‘scared’ her.

A probable cause affidavit was made public Monday after authorities filed in court the executed search warrant that was sent to Apple Computer Inc. Apple granted authorities access to Pleviak’s iCloud storage account that contained information he had allegedly deleted from his government-issued cell phone.

Farris told the Associated Press on Tuesday that Pleviak first came to her asking if he could be her source, saying that he had information she would need for future stories. 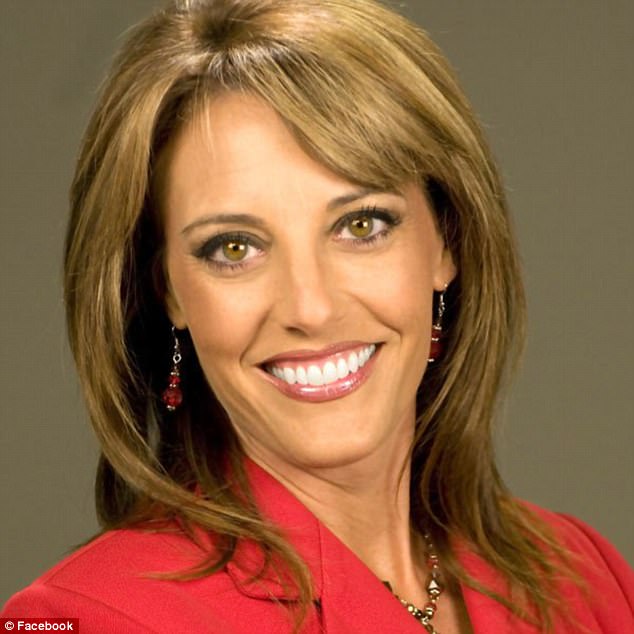 Deb Farris, a news anchor with KAKE-TV, told police that Pleviak approached her asking if he could be her source because he had information she could use for future news stories

‘Then all of a sudden it turned inappropriate and he was texting me things that made me uncomfortable and I got scared,’ she said.

Farris contacted police and was advised to put up security cameras and file a police report.

During her interview with the Wichita department, officers photographed about 185 screen shots of text messages Pleviak and Farris exchanged. Farris also told authorities she was considering  applying for a protection from stalking order, but had not yet done so.

It’s not clear if authorities are still investigating the alleged harassment.

Pleviak was indicted in July with two counts of exceeding authorized access to a government computer for accessing information from the National Crime Information Center and one count of destruction of records in a federal investigation.

He was jailed after allegedly violating his bond conditions and now faces a competency hearing on February 5.

Homeland Security Investigations Agent Brian Beach wrote in a probable cause affidavit that in November 2016 Pleviak gave Farris copies of computerized criminal history reports for suspects and allegedly admitted in a September email to remotely deleting information from his government-issued iPhone.

Beach also wrote that Pleviak exchanged text messages with Farris about two murder cases being investigated in the area involving immigrants who were in the county illegally.

Farris told the Associated Press that the station ‘never used a single thing’ Pleviak gave because ‘nothing was really relevant’.

ICE would not say whether Pleviak was still employed by them, but told the Associated Press in a statement that all Department of Homeland Securities employees are held ‘to the highest standards of behavior and ethics’. 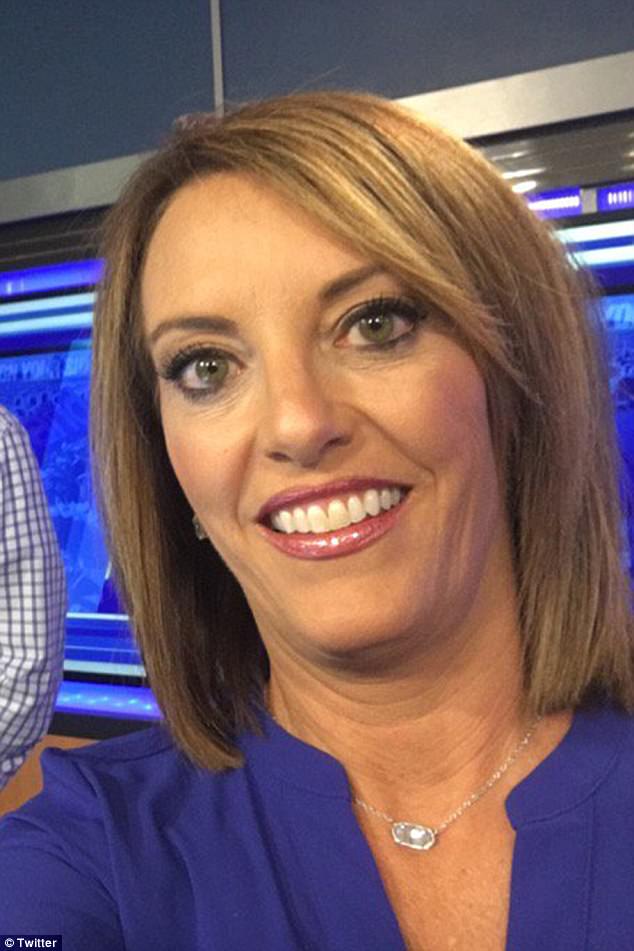 Farris said Pleviak’s messages turned inappropriate and said his messages started to ‘scare’ her. Pleviak was indicted in July on several charges exceeding authorized access to a government computer for accessing information from the National Crime Information Center

According to an affidavit, two days after Farris spoke with police Pleviak’s supervisor ordered him to turn over his work cell phone.

In October, prosecutors sought to have Pleviak’s bond revoked alleging that the government official had been released from an inpatient substance abuse program for violation of rules and concerns that he could be at risk to female residents of the program.

Prosecutors also alleged that Pleviak’s wife had said that he was trying to buy a firearm and he had been arrested in October.

In a separate case filed in 2014, an international college student from Kenya who overstayed his visa sued Pleviak and others for violently attacking him at ICE’s Wichita office. The civil lawsuit filed by immigrant Justine Mochama was ultimately dismissed.