A woman who became the ‘ice queen’ of a multi-million-dollar drug ring after her former boss was jailed has been sentenced to eight years in prison.

Jasmine Bourne, 28, was a low-level drug trafficker working in a previous Wangaratta drug syndicate in 2014.

Wangaratta, a small town in Victoria near the New South Wales border, is unofficially known as the ‘ice capital’ of Australia.

Bourne later set up her own syndicate, overseeing the sourcing of drugs from Melbourne after her boss Jessica Fogarty was jailed for seven years in 2016.

Jasmine Bourne, 28, (pictured) has been jailed for eight years after pleading guilty to six charges including trafficking a commercial quantity of methamphetamine

In November 2016, she was arrested in possession of 79.2 grams of ice, a pen pistol, ammunition and a record of drug sales, according to The Age.

Judge John Smallwood handed down the sentence at Shepparton County Court on Thursday after Bourne pleaded guilty to six charges including trafficking a commercial quantity of methamphetamine. 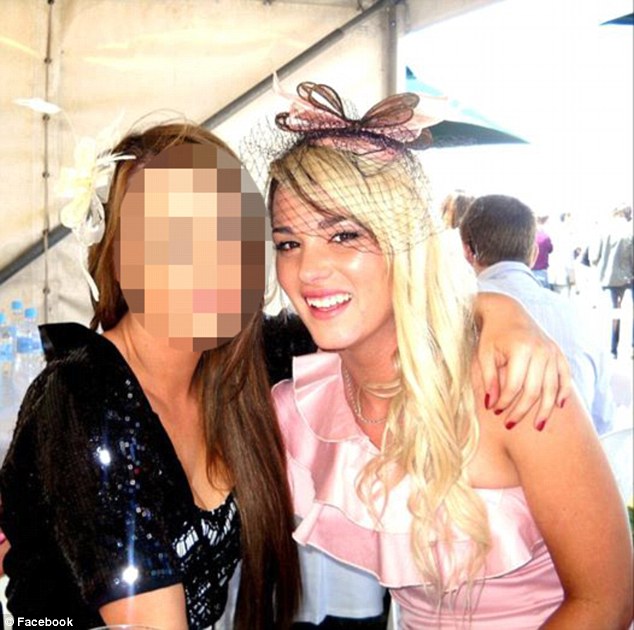 In November 2016, the dubbed ‘ice queen’ of Wangaratta was arrested in possession of 79.2 grams of ice, a pen pistol, ammunition and a record of drug sales. 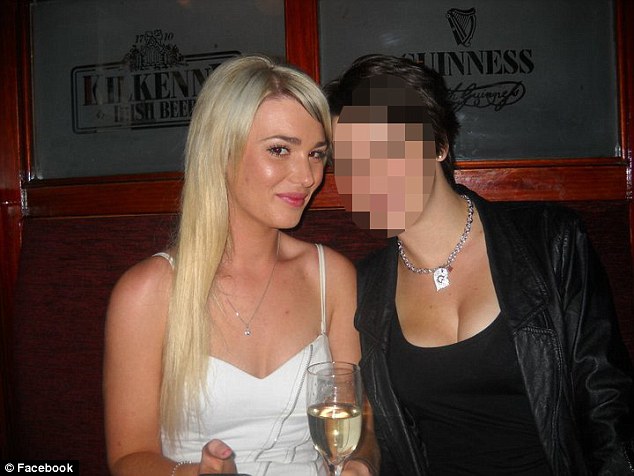 Bourne (left) began her own drug syndicate she operated out of Melbourne in 2016, three weeks after her previous boss was jailed – under whom she had worked as a low-level trafficker

More than three kilograms of ice was sold during 2016 worth about $872,000 as Bourne oversaw sourcing of drugs and collection of debts from Melbourne.

Judge Smallwood said a phone call between Bourne and her mother two weeks after she was taken into jail talked about items she was keeping in a safe.

Bourne said: ‘It’s got be done today, I’ll give you a code and there’s stuff to be burnt.’

The judge took into consideration the fact Bourne had suffered from anxiety and post-traumatic stress disorder, and ‘went off the rails’ when she got into a relationship with an abusive man. 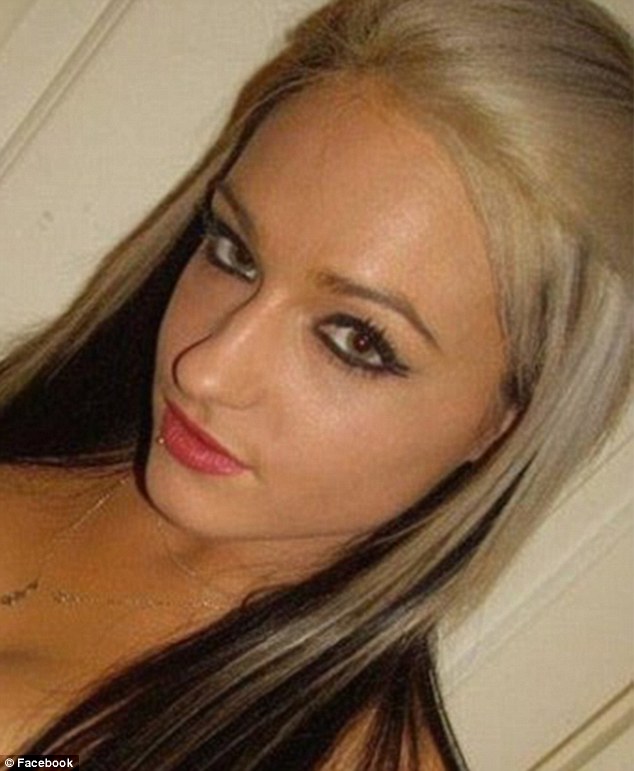 Bourne took over from Jessica Fogarty (pictured), who was sentenced to seven years in prison for running the ice and cocaine syndicate in Wangaratta

With time already served, Bourne will be eligible for parole in 2021.

Jessica Fogarty traded drugs and guns as part of the multi-million dollar ring between 2010 and 2014, often settling debts with firearms.

In recent years, Wangaratta has become one of many regional Victorians towns now known as a hot-bed for drug use, with locals saying in 2016 more and more people were using ice and other methamphetamines.