Iceland crash: Images show 11-month old wearing a Santa hat with her mother before they were killed

This is the family torn apart in a crash while on a dream Christmas holiday to see the Northern Lights.

Rajshree Laturia and her 11-month-old daughter Shreeprabha were killed alongside her sister-in-law Khushboo when their 4×4 vehicle careered through a safety barrier and off the edge of a bridge in Iceland.

Their husbands – who are brothers – and their two other children were seriously injured. Officials said the baby was not in a child seat or strapped in.

The 45-year-old single-lane bridge is a notorious accident black spot and officials admitted yesterday that the surface and safety barrier do not meet current safety standards.

A family statement last night said: ‘The fatal car crash near Skaftafell in Iceland on the morning of December 27, 2018 has come as a horrifying shock for the entire family and friends.

‘The Indian, British and Icelandic authorities have been extremely cooperative and extended appropriate support.

‘Our family is deeply saddened so we request you to kindly respect our privacy and give us the space to grieve in peace at this difficult time.

‘Special thanks to the local authorities for airlifting and ensuring timely medical facilities were provided. Thank you for your prayers and understanding on this matter.’

Katrin Jakobsdottir said: ‘This is a terrible accident and it’s so incredibly sad to get this news over Christmas. Of course, we are aware that the road system in Iceland has had limited funds in the years after the bank crisis in 2008 and we are behind the latest standards.’

She promised these single-lane bridges would now be the focus of an extra £27million of funding.

Police said the cause of the crash was not yet clear but said the seven-seater Toyota Land Cruiser ‘seemed to have turned on the bridge’ and went on top of the railings before falling 25ft on to a riverbed below. Chief Superintendent Sveinn Kristjan Runarsson said the road, near Skaftafell, was not thought to have been icy, but humidity could have made the bridge’s steel surface slippery.

The two women from London were married to brothers, Shreeraj, 39, and Supreme Laturia, 37. The couples lived together with their children and au pair in a £1.5million apartment on the banks of the Thames.

The family, who all worked in banking and finance, were on the final day of a four-day trip when the accident happened at 9.30am on Thursday, two hours before sunrise. They were travelling along the bridge on the national Route 1 when the driver lost control. Rajshree, 36, was in the back seat of the rental car with Khushboo, 33, and baby Shreeprabha, officials said. They were pronounced dead at the scene. 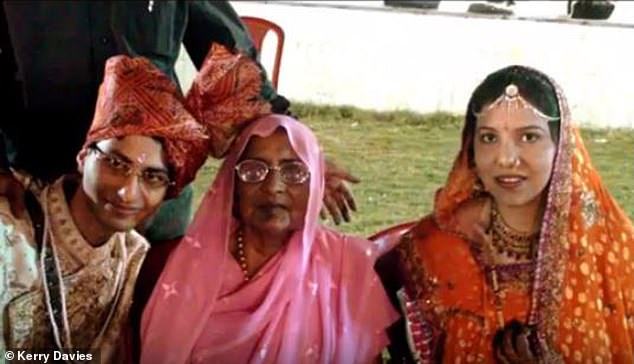 Left: Supreme Laturia, who is severely injured, is the the husband of Khushboo Laturia (right) who died in the horror crash

The two brothers and the other children, a boy aged seven and girl of nine, were airlifted to hospital in the capital Reykjavik, about 124 miles away, where they were in a stable condition last night.

Gudmundur Valur Gudmundsson, of the Iceland Road Administration, said neither the bridge nor the railings complied with latest standards. There have been 14 accidents there since 2000. 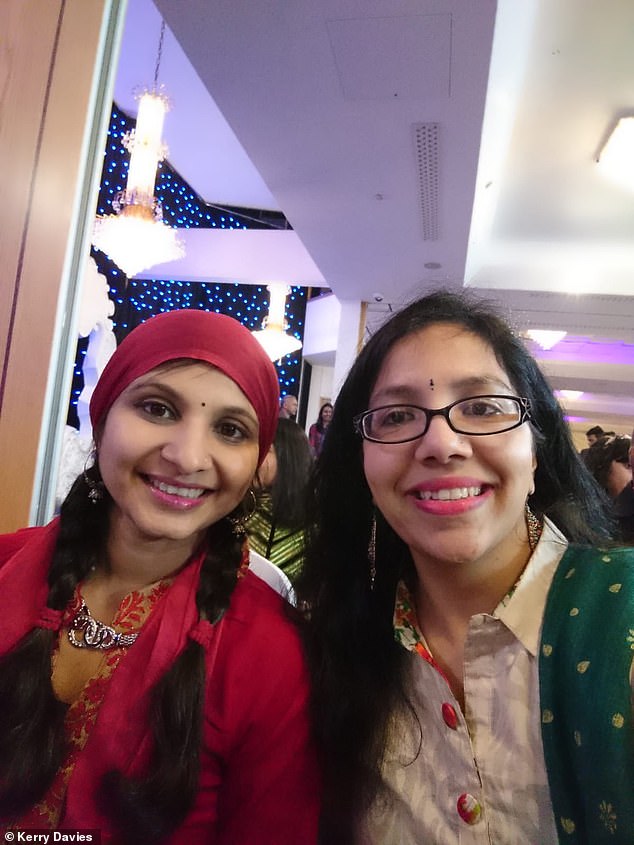 Sisters in law Rajshree Laturia and Khushboo Laturia, both in their 30s and lived together with their husbands brothers, Shreeraj, 39, and Supreme Laturia, 37

Yesterday, as relatives and friends from the UK and India travelled to Iceland to support the two men, tributes to their wives flooded in from around the world. 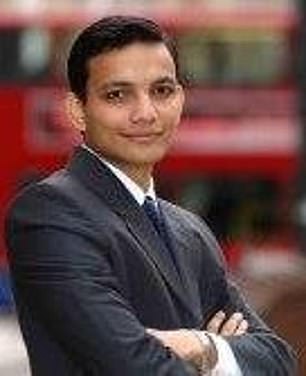 In 2015, Rajshree, who worked for Morgan Stanley, and her husband Shreeraj, who is a trader at RBC Capital Markets, were named in the UK Asian Power Couples Hot 100 for their work in finance and for charity.

Months ago, she told how having a baby had helped pull her through ‘the pain and sorrow’ of a difficult year, which saw her mother die and brother diagnosed with cancer.

Khushboo also worked in finance and was a company director alongside her husband Supreme, an investment banker. Their son is aged seven.

Family friend Pramila Bajaj, 40, of Harrow, north-west London, said: ‘There are no words to explain. They achieved so many things at such a young age. They are an amazing family that everyone aspires to. There is no lady in the family now, I don’t know how both brothers will manage.’ 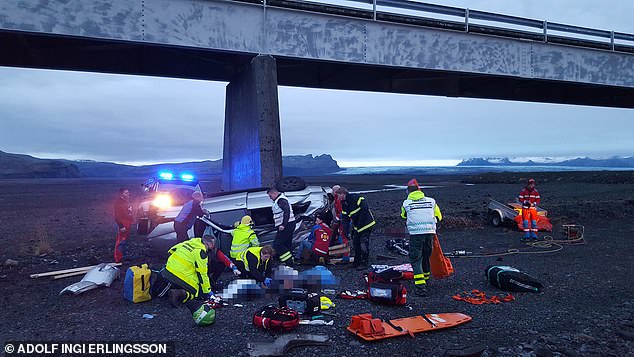