Fashion designer Norma Kamali has spoken out once again against the objectification of women’s bodies, detailing how the ‘devastating’ process can leave people feeling ‘bad, humiliated’, and ’embarrassed’.

The 72-year-old discussed the #MeToo movement and its aftermath, as well as her own experiences with sexism, in an interview with Refinery29.

‘I’m not apologizing for these men or their behavior. I’ve had more than 50 years of horrible behavior,’ she said. ‘I could cry now telling you as I think about what has happened to me, so I have a lot of pain I haven’t dealt with yet. But I beg all of you to say: “We want change, we want it to be permanent.”‘

Message: Norma Kamali has spoken out once again against the objectification of women’s bodies, detailing how the ‘devastating’ process can leave people feeling ‘bad’ and ‘humiliated’

The New York City native, who is of Lebanese and Basque Spanish descent, saw her career kick off after visiting London in the 1960s.

Having come of age during the decade, and having lived through the blossoming and the ending of second-wave feminism, she believes it is paramount that men and women keep communicating in the wake of #MeToo.

‘So undoing years of — I mean, it’s more than generations, it’s a lifetime — of how men and women interacted, and judging that now is really hard.’

In her eyes, the worst possible outcome of the current movement would be to see ‘another feminist movement hit the wall’.

The key to durable change, she believes, is to ‘think about the boys’ and ‘talk to the men’.

‘We have to hear their fears and we have to make sure this is permanent,’ she said. 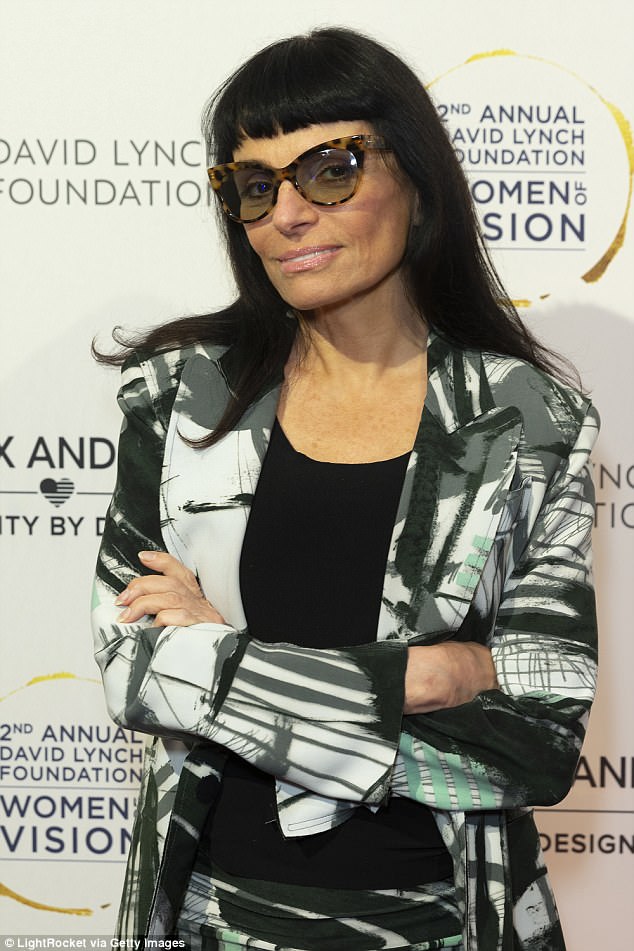 Speaking out: The iconic fashion designer, 72, discussed the #MeToo movement and its aftermath, as well as her own experiences with sexism, in a new interview

As part of her work to help women who have been oppressed because of their gender, Norma has hosted speaking groups to allow them to share their experiences.

‘It’s like AA,’ she said of the talks. ‘You get it out and it doesn’t own you anymore, and we can help each other.’

Once, she hosted a breakfast attended by women younger than 25 years old, and realized just how widespread abuse is.

‘Four out of 12 people had been raped,’ the designer recounted. ‘One girl told her story, and [others followed]. I thought, “This can’t be happening; the ratio in this room — What does that mean the ratio is in the [wider] world? How common is that story?” — It’s so common. There’s so much for every age group to talk about, for women to share.’

As part of her fight against objectification, Norma has encouraged women to share photos of their ‘most powerful’ body parts on her online platform, along with a caption to reclaim the narrative relating to their bodies.

‘It could be your fingernail or your nose or your butt… Whatever,’ she explained as she graced the cover of New You.

‘I want [women] to take that picture and post it and then put out a proclamation of who you are. By releasing your story, you have incredible freedom.’ 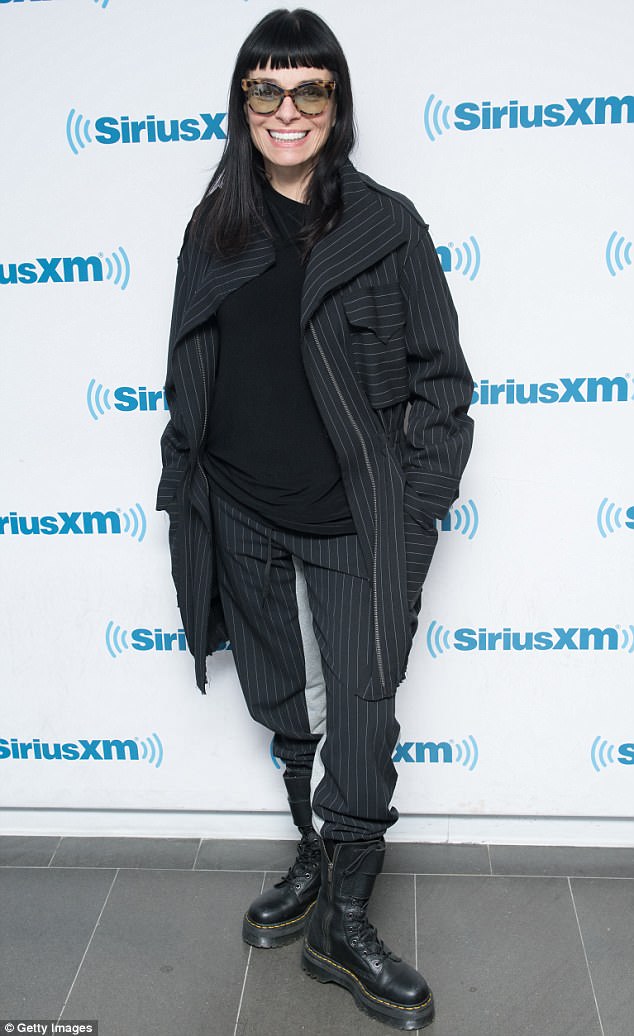 Humiliating: ‘Objectification, to me, is devastating when it affects how you feel,’ Norma (pictured in March this year) said

Four decades ago, Norma designed the red swimsuit worn by Farrah Fawcett in an image that has since become so iconic the bathing suit has since been donated to the National Museum of American History in Washington, D.C.

Her label has also released countless promotion images, including many for her swimwear line, which some people have found to be in contradiction with Norma’s fight against objectification.

Back in late 2012, the designer created a special campaign, Stop The Objectification of Women, in an attempt to replace objectification with empowerment, and urging women to reclaim their own images.

Now, Norma believes that her activism and her line of work are in fact compatible.

Speaking about the red swimsuit photo, she told Refinery29: ‘Every time I meet a guy he tells me how that poster was a part of his life, how it was an inspiration.

‘She turned them on; she opened up something in men that they were excited about — and I don’t know that that’s a bad thing.

‘I don’t think that the objectification experience was the same — like, I’ve been turned on by photographs of men and women, and I’m not necessarily objectifying them, but they are stimulating something in me.’

She recalled getting flak ‘the minute’ she started her campaign against objectification, adding: ‘Objectification, to me, is devastating when it affects how you feel. If I do something that makes you feel bad, humiliated, embarrassed, I’ve done serious harm.’