‘That’s 60 per cent of our revenue GONE’: Iconic Italian restaurant in Sydney shames group who made a booking for six but never turned up

An iconic Italian restaurant in Sydney has shamed a ‘disgraceful’ group of six who failed to show up to their dinner booking amid the coronavirus pandemic.

Lockdown restrictions banning Australians from dining at cafes and restaurants were lifted on Friday in New South Wales and replaced with a ten-person limit.

While many places remained shut due to high overhead costs outweighing profits brought in by the limited number of patrons, Beppi’s Italian Restaurant in Darlinghurst, Sydney, was one of the few to allow customers inside.

The restaurant, which has been running for almost 64 years and can seat more than 50 people at a time, had an overwhelming response by their loyal customer base who immediately started making bookings.

But on Thursday night the owners were shocked when a group of six people did not show up to their booking – cutting their nightly profits by more than half.

The managers were particularly disappointed because they had made the decision to trust customers who book in advance instead of taking credit card details.

‘The overwhelming majority of our customers have been fantastic,’ the post read.

‘The selfish few spoil it for others and inflict further financial pain of an industry already decimated by the pandemic.’ 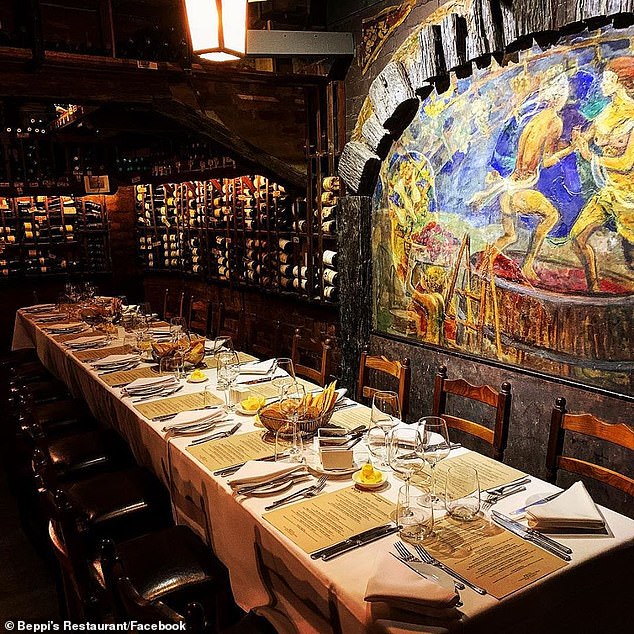 The restaurant can seat more than 50 people at a time, but has been limited to ten amid the pandemic

The managers were so shocked by the group’s lack of consideration they considered releasing the name and number of the customer who made the booking, but decided against it.

Instead, they thanked everyone who had supported them during the financially difficult time and condemned the group.

‘We have had an overwhelming response from the lifting of restrictions on in house dining from zero to ten customers. It has been great to hear the sounds of diners back in our restaurant.’

Social media users blasted the group of six in the comments. 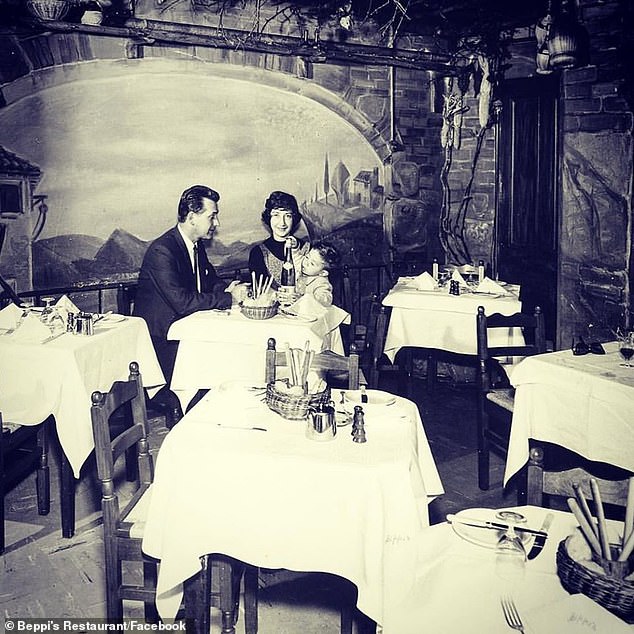 ‘Hard to operate under those conditions. How thoughtless,’ one person wrote on Twitter.

‘Just when I thought rona would make people nice and respectable again instead their showing their true colours,’ wrote another.

Beppi’s is the oldest family-run restaurant in Sydney.

It has served Mick Jagger, Frank Sinatra, Billy Joel and Rihanna since it was opened by a young couple in 1956.

The state government will allow up to 50 people to enter restaurants, cafes and pubs after June 1.