Identical twins separated at birth find each other 33 years later

Identical twin sisters who were separated at birth in Korea have finally been reunited, 33 years later.

Amanda Dunford and Katey Bennett once shared a womb, but they would each grow up in different parts of the US after both were adopted by American parents.

Bennett was left in a basket on the steps of an orphanage. Dunford was found tethered to a pole in the home of a street vendor.

It was DNA testing service 23andMe that finally united the two sisters, who were living on opposite sides of the country. 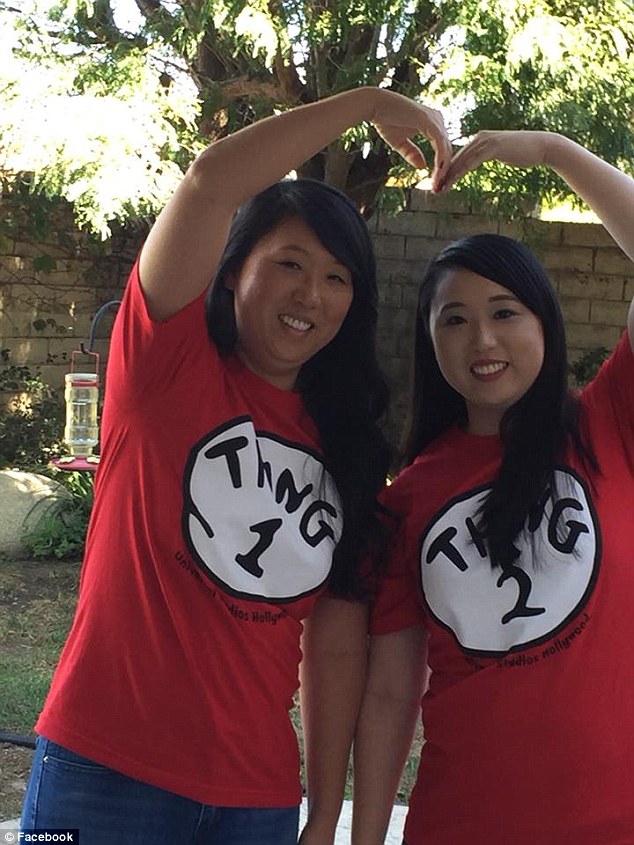 It was a DNA testing service that would finally unite the two sisters, who were living on opposite sides of the US

Dunford grew up knowing there was a chance she had a sister out there somewhere.

Her family, who took her to Arizona, were told Dunford had a sister – but that she had already been adopted.

They were given no other information, so Dunford took a DNA test from 23andMe in 2013.

She was able to find a distant cousin, who she remains close with today, but there was no sign of a sister.

But that all changed when Bennett, who grew up in California, decided to take the same DNA test last year. 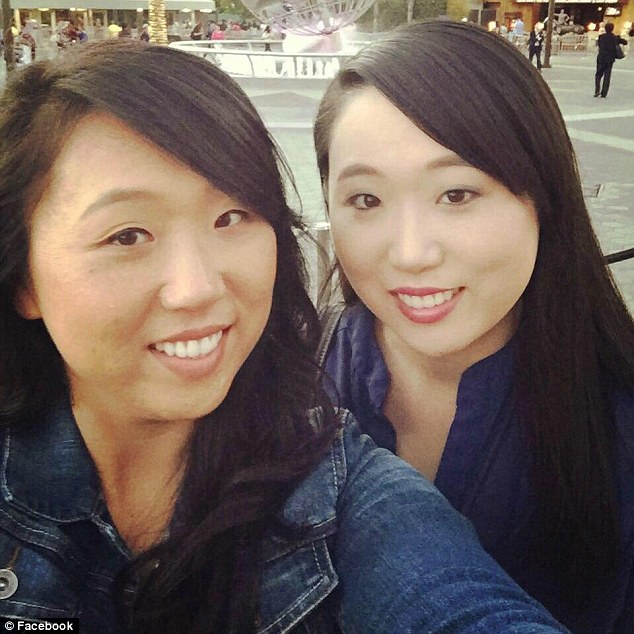 Dunford took the 23andMe DNA test in 2013. But she was only reunited with her sister after Bennett took the same test four years later The women, who first met in person on an episode of the TODAY show (pictured), are now a big part of each other’s lives

The results came back that she was a 100% DNA match with someone who had already taken the test. Next to Amanda’s name were the words ‘identical twin sister’.

Bennett was completely shocked by the results. Unlike Dunford, she had never been told that there was a chance she could have a sister.

‘I had gone my whole life with such doubt I’d ever find anyone blood-related to me,’ she told WKTR.

‘It was easier to deny it and say it’s not real. Because I didn’t want to let my barriers down and really believe it.’

But there was no denying the truth when Bennett found Dunford on social media, and felt like she was looking at a mirror.

Bennett then decided to send a message to Dunford through 23andMe which read ‘It says you may be my sister’.

Dunford was about to go to sleep that night when she checked her email one last time, and saw the message that would change her life. 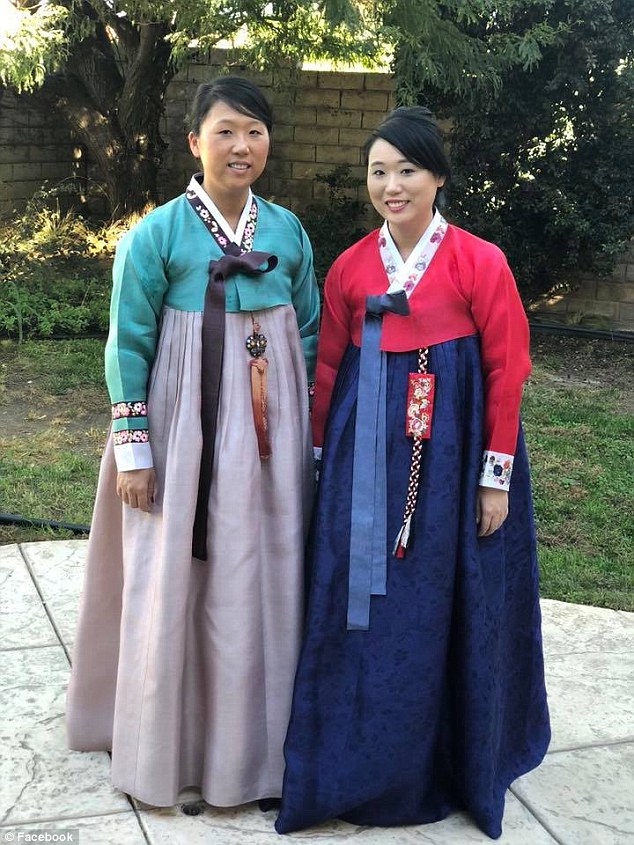 The sisters quickly learned they had lived a number of similar experiences. Both failed algebra the same year in school, and both pasted their driving test on the second try But they do celebrate their birthday on different days. Bennett’s birth certificate states that she was born on December 25, 1983, while Dunford’s is listed as January 13, 1984

‘I just shot out of my bed,’ she said. ‘I thought “this is too easy”. I felt like we were going to find each other when we were old and gray and she could be in Korea.’

Then they set up a Skype call, an experience Bennett said was ‘surreal’.

‘I felt like I was talking to myself the entire time,’ she told TODAY.

The women quickly learned that while they may have grown up in different states, they still had shared similar experiences.

Both Dunford and Bennett failed algebra the same year in school, and both passed their driving test on the second try.

‘So many events in our life have matched up at the exact same time,’ Bennett said. 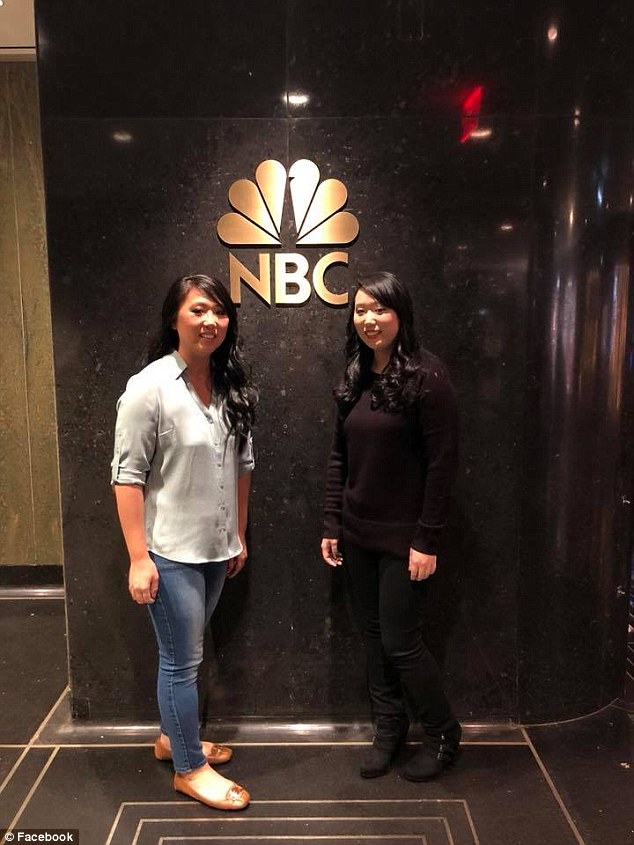 While the sisters plan to keep the birthdays they’ve had their whole life, they now get to celebrate with someone new by their side

There are differences too. Bennett works in hotels, while Dunford is a Chief Petty Officer in the Navy currently stationed at Virginia Beach with her six-year-old son.

They even have different birthdays. Bennett’s birth certificate states that she was born on December 25, 1983, while Dunford’s is listed as January 13, 1984.

While the sisters plan to keep the birthdays they’ve celebrated their whole life, they now get to celebrate with someone new by their side.

‘It’s crazy that you just have this instant love for someone and a connection,’ Dunford said.

‘We missed 33 years of our lives together but I felt like we just picked it up so easily. We have a lot to catch up on.’