An alternative nutrition brand has received backing from Hollywood star Idris Elba and television presenter Jonathan Ross as part of its latest funding round.

Huel said it had raised £20million from investors towards developing products and expanding its presence into retail stores and overseas, especially in the United States, its second biggest market by sales. 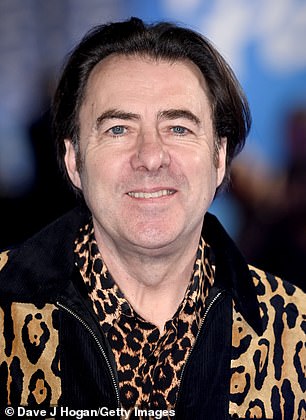 Investors: Actor Idris Elba and chat show host Jonathan Ross are among celebrity ‘Hueligans’ who have bankrolled Huel’s most recent funding round

Over 270 million of its meals have been bought by customers, many of whom are health-conscious millennials, commuters or those who are too busy to cook or eat a full meal.

Actor Idris Elba, famous for portraying Detective John Luther on BBC show Luther, his wife Sabrina, and chat show host Jonathan Ross are among celebrity ‘Hueligans’ who have bankrolled the firm’s most recent funding round.

Investment has also come from Grace Beverley, a social media influencer who started the direct-to-consumer fitness brands TALA and Shreddy.

The process was led by venture capital group Highland Europe, one of Huel’s most prominent investors, which injected a similar amount of money into the startup four years ago.

Its original investment valued Huel at $260million, but following the Series B funding cycle, the Buckinghamshire-based brand is now worth around $560million. 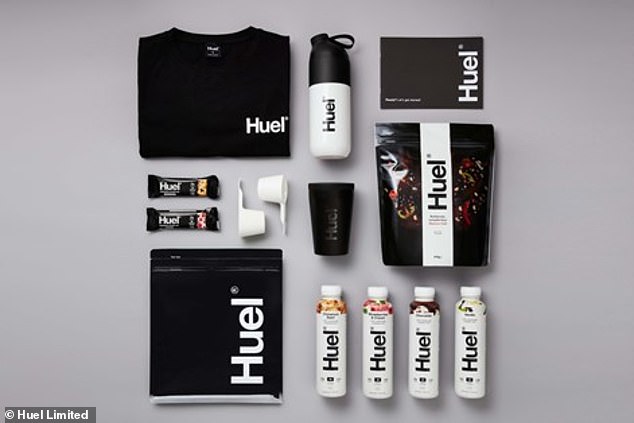 Huel chief executive James McMaster said: ‘Highland Europe has been a strong backer for our business in the last four years, and we’re delighted about the extra support from Idris, Sabrina, Grace and Jonathan.

‘Our investors have all expressed their belief for what we are trying to achieve at Huel – making nutritionally complete, convenient, affordable food, with minimal impact on animals and the environment.’

The company will also work with the Elbas on a climate change scheme aimed at encourage people to alter their diets so that global warming will be limited to 1.5°C, per the Paris Agreement.

Food production contributes over a third of the world’s greenhouse gas emissions, according to a study published in Nature Food last year, most of it related to the production of animal-based foods.

Given that Huel’s product range is entirely vegan-friendly, this provides significant potential for the group to benefit financially from the rising popularity of eco-friendly food and drinks.

Its revenues have grown enormously since being set up, climbing by 40 per cent year-on-year in the 12 months ending July, which it attributed to product launches, growth in new customers, and the move into retail outlets.