IGA, Foodworks and United Petroleum agree to ‘buy now pay later’ loans up to $500 through Fupay

IGA and service stations sign deal to let customers ‘buy now pay later’ essential items like bread, milk and petrol up to $500 – but what’s the catch?

IGA will be the first supermarket in Australia to allow people to take out small short-term loans on essential items like fuel, bread, and milk.

Fupay has signed a deal with IGA, Foodworks, and United Petroleum that will allow customers up to $500 worth of groceries they pay back over eight weeks.

Buy now pay later services like Afterpay made a name for themselves by advertising low interest rates on short term loans.

Fupay – a Buy Now Pay later service – has signed a deal with IGA, Foodworks and United Petroleum that will allow customers to borrow up to $500 to pay back over eight weeks

‘Our focus is on the everyday spending categories – relative to that our data shows that’s where the greatest need is in terms of our transactions,’ he said.

Mr Fredericks said Fupay has about 200,000 users and would enter the European market in coming months. 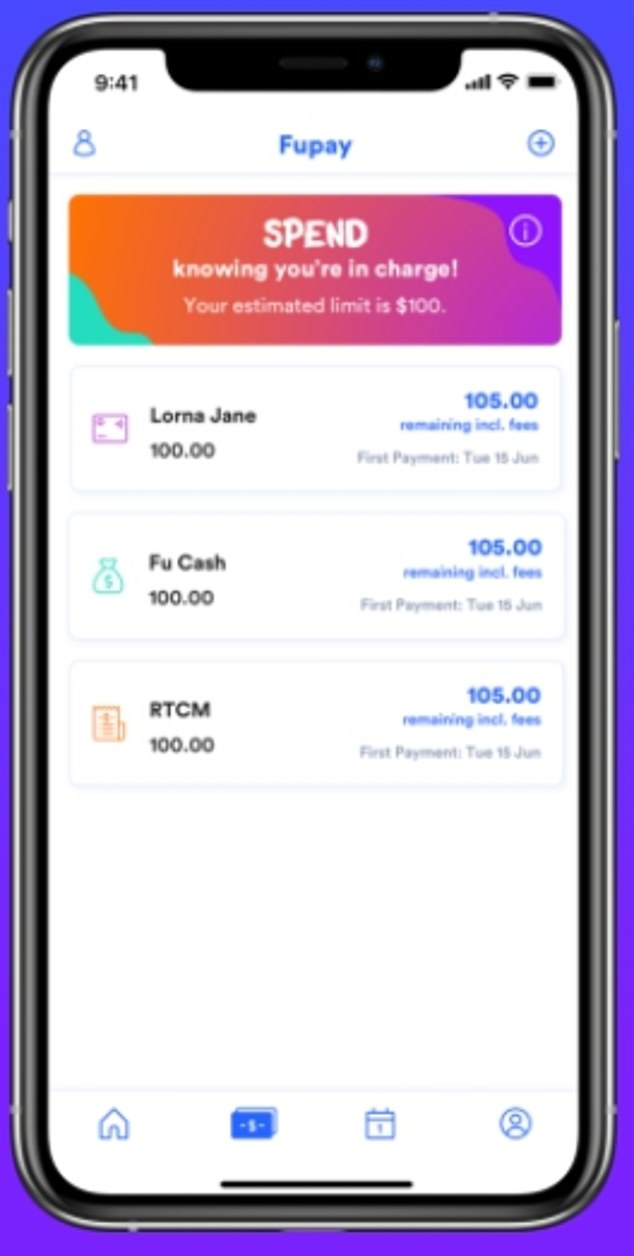 ‘In reality, not many people can pay back that amount or a lot of people struggle to pay back $500 in that buy now pay later eight week window,’ he said.

The feature work by linking the user’s bank account to Fupay, where an algorithm analyses their income, outgoing payments, and upcoming bills.

The user will then be notified of whether they qualify for their BNPL loan application. 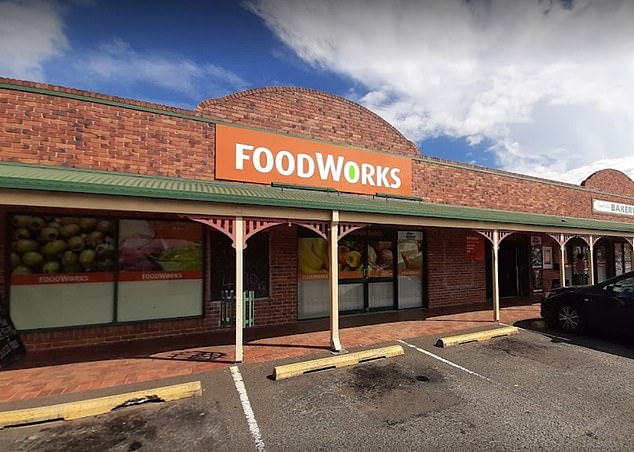 Fupay users will be able to take you BNPL loans of up to $500 for shopping at Foodworks, IGA, and United Petroleum

However, Julia Davis of the Financial Rights Legal Centre said BNPL does not account for unexpected financial hardship – such as the disastrous south Queensland and northern NSW floods – and also raised concerns over advertising methods.

‘One thing we’d love to see is for BNPL to stop advertising to children and people in hardship. One company used Rebel Wilson in an advertisement about Christmas presents,’ she said.

He said the main issue with BNPL services was that 20 per cent who shouldn’t be getting loans were and all services should be using filters to assess whether a person could repay their loan.