Ignore siren voices calling us to the rocks of No Deal, – AMBER RUDD, Work and Pensions Secretary

Ignore the siren voices calling us to the rocks of No Deal, writes AMBER RUDD, Work and Pensions Secretary

By Amber Rudd, Work And Pensions Secretary, For The Daily Mail

Brexit is in danger of getting stuck – and that is something that should worry us all.

If MPs dig in against the Prime Minister’s deal and then hunker down in their different corners, none with a majority, the country will face serious trouble.

We will be on a path to something almost everybody agrees mustn’t happen: No deal with the European Union.

It’s tempting to ask: what’s the harm in that? Well, it would mean the current uncertainty we all find distressing would be magnified rather than resolved.

Our car makers – the centre-piece of our manufacturing industry, who depend heavily on exports to the EU – would face short term disruption and long term uncertainty about their ability to compete.

Our airlines and freight hauliers and retailers would all find it difficult to guess what would become of their businesses.

For the sake of all our futures, this mustn’t be allowed to happen when we have the power to prevent it.

I acknowledge we should make preparations just in case. But I will do everything in our power to find a constructive solution.

In order to protect the country from the short and long term disruption of a no-deal exit, we need to find a plan that a majority in Parliament can support. It’s something that’s eluded us. The Prime Minister had to put her proposal on hold because it would have been defeated.

I support the PM’s deal, because it can deliver Brexit and allow us to move forward. But many of my colleagues aren’t yet persuaded. It’s possible enough will be – but they might not.

We need to acknowledge the risk that Parliament could spend the next precious few months debating about preferred solutions and end up with no compromise, no agreement and no deal.

So what’s to be done?

We need to try something different. Something that people do in the real world all the time, but which seems so alien in our political culture – to engage with others and be willing to forge a consensus. 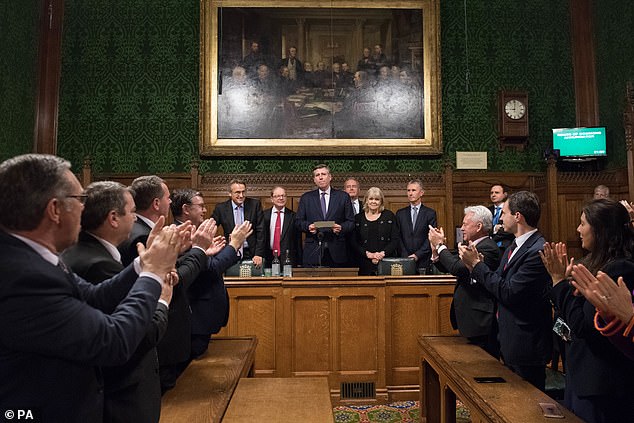 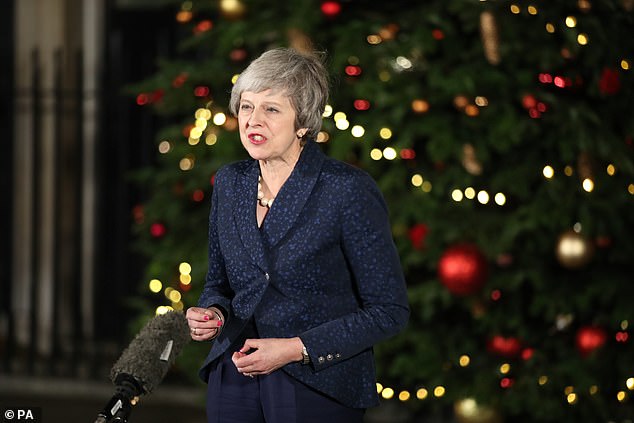 That requires politicians to be more prepared to work with anyone who – like me – is willing to accept you can’t always get what you want. It means taking a more practical, sensible and healing approach.

These may not be words to make the heart beat faster, or fill the soul with excitement – but they are what’s needed in a country that has seen everything from families to political parties split down the middle and that now needs some Brexit certainty.

It also requires everyone to abandon outrage and accusations. It’s not weak to create a safe environment for Parliament to find a solution – it’s strong.

There may be lost votes along the way as we edge towards a solution, but so be it. Each one will help us get to something that is workable and possible.

There will be those outside Parliament that say this approach is naïve. Others may call it treachery. My colleagues across the House of Commons should ignore such siren voices calling us to the rocks of no deal.

This is a great country. I believe it can have a fantastic post-Brexit future – but only if politicians are willing to try a different way and only if a coalition of those who want what’s best for this country argue a little less and compromise a little more.

If we don’t start having these grown up conversations we also risk stumbling into a Jeremy Corbyn-led Labour Government.