Manchester City are determined to blunt Liverpool’s attacking trident and avenge their only Premier League defeat of the season in Wednesday’s Champions League quarter-final.

They are still smarting from January’s 4-3 loss on Merseyside, when they conceded goals to Mohammed Salah, Sadio Mane and Roberto Firmino in a ruinous nine-minute spell.

Ilkay Gundogan believes City have learned their lesson as they return to Anfield, where they haven’t won since 2003.

‘There’s a lot of respect, because all three have scored plenty of goals and they’ve also set up many more,’ he said.

‘Liverpool are still the only team who have been capable of beating us in the Premier League.

‘We’re aware why this happened, although we performed well that day.’

Liverpool’s visit to the Etihad in September ended in a 5-0 win for City and expectations are high for a Champions League classic. 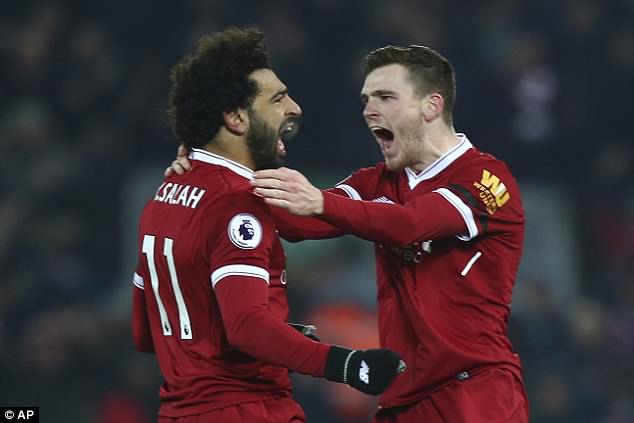 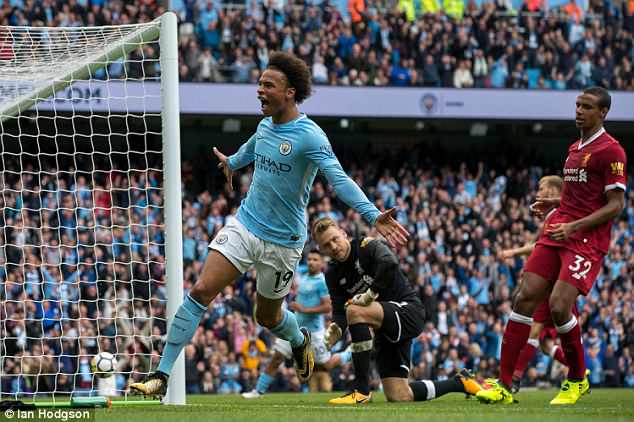 ‘Going back to Anfield for the first leg is a great motivation for us. We can’t wait to play these games,’ he added.

Gundogan, 27, won the Bundesliga under Jurgen Klopp at Borussia Dortmund and scored in the club’s 2013 Champions League final defeat by Bayern Munich at Wembley.

‘I had four fantastic years with Jurgen,’ he said. ‘We won a lot of things together and we lived through many experiences. I’m very grateful for that and feel deeply connected to him.

‘Maybe I can make up for the lost 2013 final and win this time. That would be the best feeling ever. 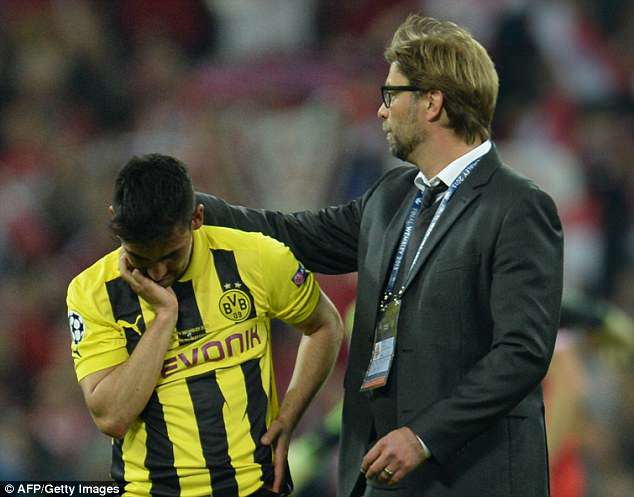 ‘He’s a top guy who knows how to deal with players and how to treat them.

‘He’s proving all that again with Liverpool. Their attack is incredibly strong.

‘We did chat a bit at the time of the draw. I said, ‘See you soon’ and sent him a little smiley emoji, to which he answered with a smiley as well.’