‘If you want to be in the international elite, you need to clinch this trophy’: Ilkay Gundogan says Man City will only become a top team when they win the Champions League

Ilkay Gundogan insists Manchester City can only become one of the elite when they win the Champions League.

Pep Guardiola’s side go to Schalke on Wednesday for the first leg of their last 16 tie.

European glory has eluded them since Sheikh Mansour’s takeover in 2008 and they were knocked out in the quarter-finals by Liverpool last season. 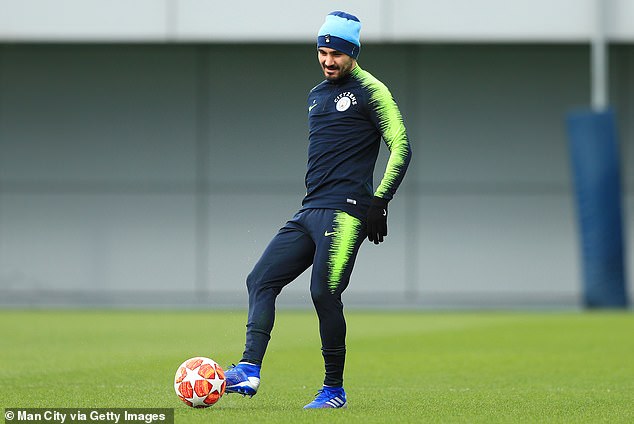 ‘If you want to be in the international elite, when you want to be there both as a club and as a player, you need to clinch this trophy,’ Gundogan said. 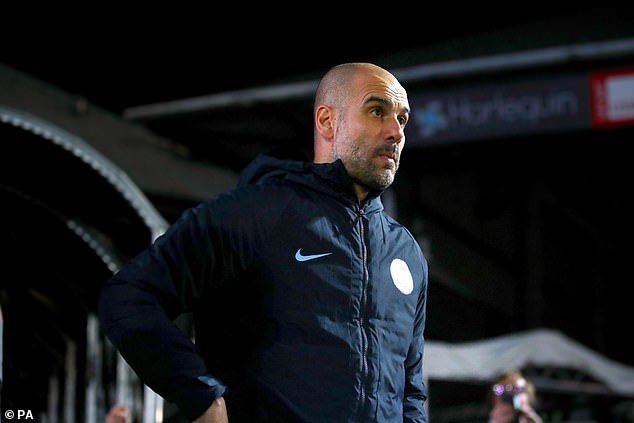 City topped Group F and last played Schalke in the UEFA Cup in 2008, winning 2-0 in Germany.

They are tipped to progress past the German side with Gundogan insisting they must embrace the favourites tag.

‘We are clear favourites in this tie and rightly so,’ he told the club’s official site.

‘We accept that role and we’re aware of it. However, it has to be said that every team in the last 16 has earned the right to be there.

‘Because of that, we’ll respect our opponents and prepare for it as if it’s a normal final because it’s the knockout phase and every mistake can be severely punished.’ 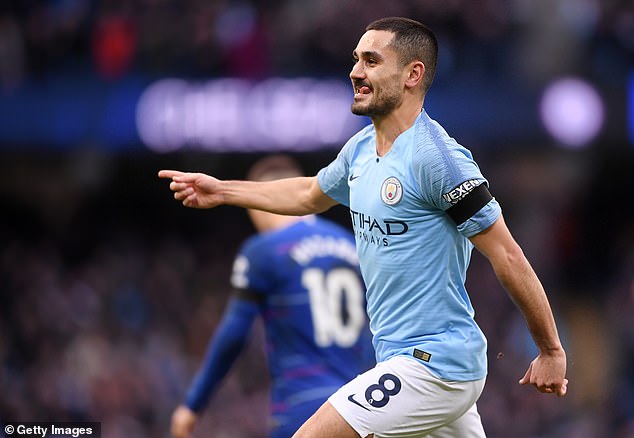 The 28-year-old grew up in Gelsenkirchen and watched Schalke as a youngster and still feels a strong connection to the city.

He added: ‘Football meant everything to us, for my family, for my older brother, who is two years older than me and kind of paved my way with his way of playing football.

‘I remember that the first two games I saw were Schalke games. The first one, when I was very young, I cannot remember the exact age, but I can remember that I went to Parkstadion and watched a game in the stadium for the first time.’