Cops in Illinois have issued an amber alert after two young children were taken by their ‘armed and dangerous’ father.

Jordyn Washington, 2, and Lynn Roby, 3, are believed to be in danger after last being seen in a silver Chevrolet Malibu or Impala yesterday.

Their father, 40-year-old Lynn Washington, is a person of interest following the death of the children’s mother in a domestic shooting at a gas station on Wednesday. 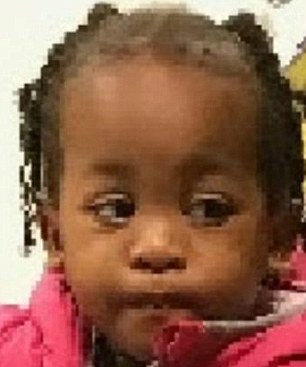 Jordyn Washington (right), 2, and Lynn Roby (left), 3, are believed to be in danger after last being seen in a silver Chevrolet Malibu or Impala

‘He is considered armed and dangerous based on his criminal history and our investigation,’ Markham police chief Mack Sanders said.

According to the Chicago Tribune, the children’s mother was Lakisha Robie, 27.

She was reportedly shot after getting into an argument with the siblings’ father.

Chief Sanders said: ‘She was in the car and it was a domestic incident involving him and her, and she wound up getting shot.’

Police explained that the children were being cared for by a friend of the family when Lynn picked them up following the shooting.

This is despite the man being barred from contacting the children after a protection order was issued on November 30. 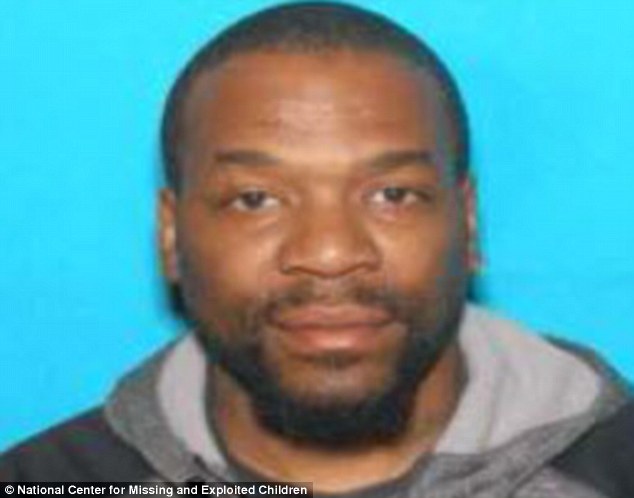 Their father, 40-year-old Lynn Washington (pictured), is a person of interest in the death of the children’s mother following a domestic shooting at a gas station on Wednesday

But Sanders added: ‘We’re not saying he did [the shooting of Lakisha], we just want to know where the kids are.’

Lynn is described as being about 5ft 9in, 180lbs and has tattoos on his neck, arms and chest.

Anyone with information is asked to call 911.