An Illinois man who fell to his death in Yellowstone National Park last year was searching for a supposed hidden cache of gold and jewels. He is the fourth man to die looking for it.

Jeff Murphy, 43, of Batavia, Illinois, was looking for the treasurer that antiquities dealer Forrest Fenn says he stashed somewhere in the Rocky Mountains several years ago.

The treasure is said to be worth $2million and was hidden by New Mexico art dealer and collector Forrest Fenn who has released clues to the buried treasure whereabouts in books he has authored. 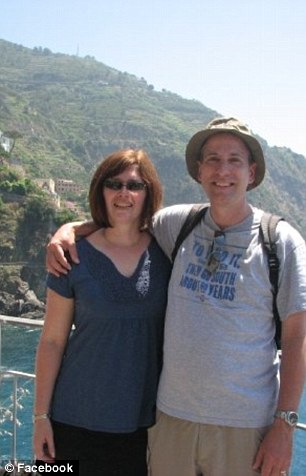 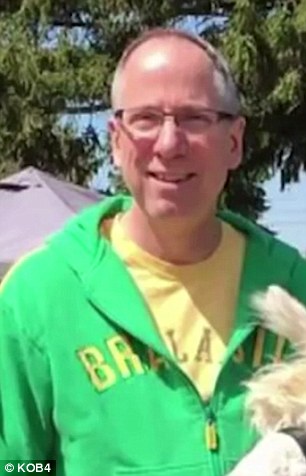 Murphy, pictured with his wife (left), who told police he was out in Yellowstone searching for the treasure, as has been revealed in a FOIA request

The investigation by Yellowstone officials into Murphy’s death was kept private, but the info was obtained in a Freedom of Information Act request, by KULR-TV.

The investigative report reveals Murphy’s wife told park authorities that Murphy was looking for the treasure when she called to report him missing.

The report ruled the death an accident.

In another incident the same month Murphy’s body was found, officials found the remains of another treasure hunter, Eric Ashby, 31, who was rafting with three other people on the Arkansas River in Fremont County, Colorado when the raft capsized.

Ashby moved to Colorado Springs to be able to find Fenn’s treasure.

His remains were found 15 miles downstream from where he went missing, ABC 13 reported. 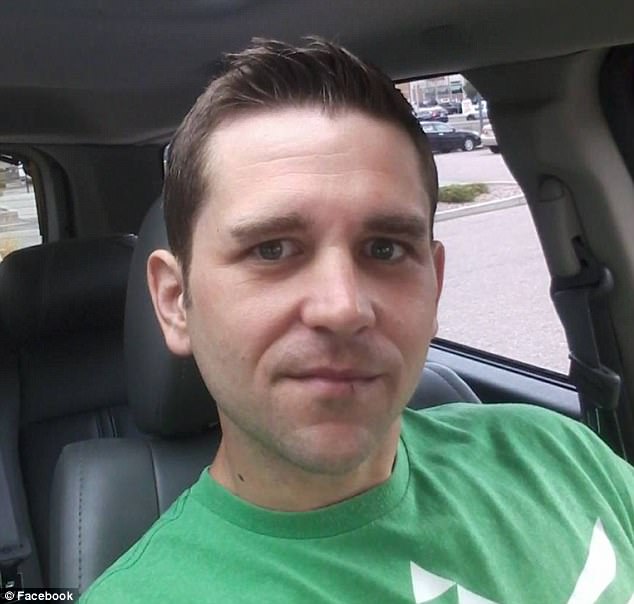 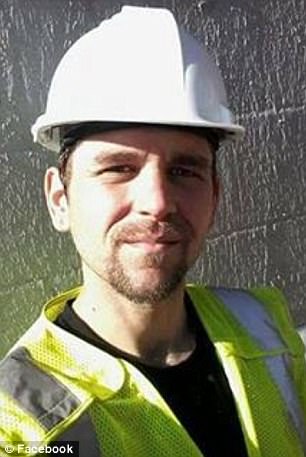 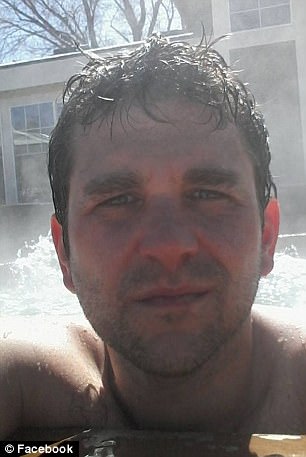 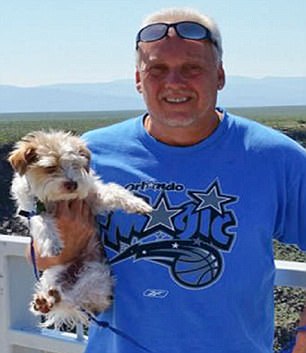 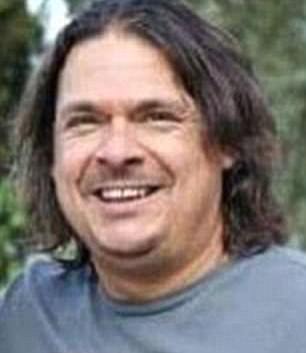 Two other men have died in 2016 while searching for Fenn’s treasure since 2016. Randy Bilyeu, 54, (left) disappeared along the Rio Grande River in January 2016 and Colorado pastor Paris Wallace, 52, (right) went missing in June 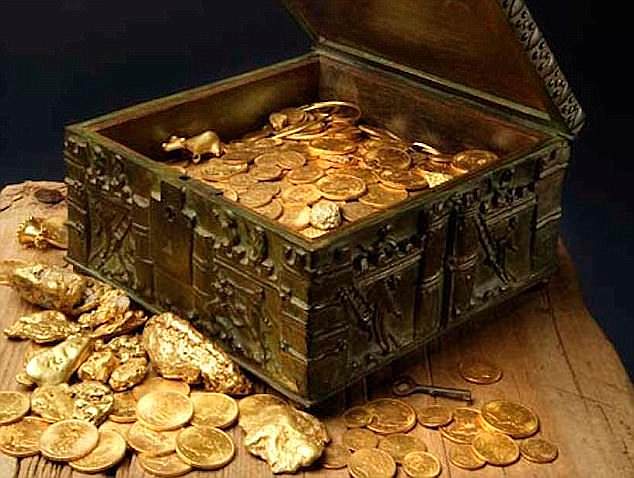 Fenn hid his treasure 2010 inside a bronze treasure chest, which he claims contains 265 gold coins along with gems, rubies and hundreds of gold nuggets. He says the chest is Roman in appearance (similar shown above)

Two other men have died since 2016 while searching for Fenn’s treasure, which he hid in 2010 inside a bronze treasure chest, which he claims contains 265 gold coins along with gems, rubies and hundreds of gold nuggets.

After authorities found both men dead in New Mexico, officials demanded that Fenn retrieves the treasure to bring an end to the ‘nonsense and insanity’.

Fenn himself said at the time he would consider it after he received hundreds of emails, but he did not.

The 87-year-old encourages readers to follow clues in his two books – Thrill of the Chase and Too Long For Walking – to find the treasure.

The author said he buried the goods in 2010 and that the treasure hunt is his way of encouraging families to get outdoors and spend time together. 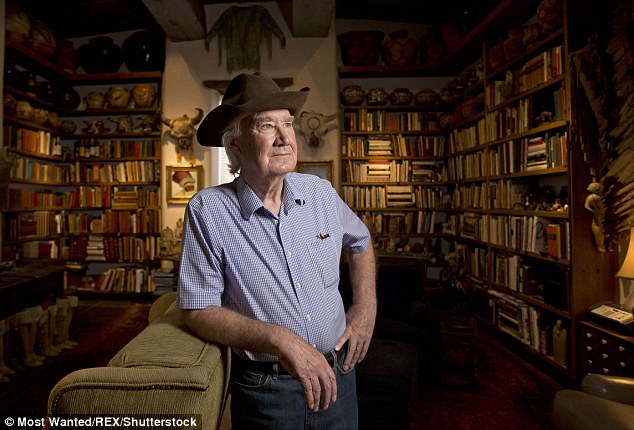 New Mexico art dealer and collector Forrest Fenn, 86, (pictured) hid his treasure, which he says is worth $2million, in the Rocky Mountains in 2010 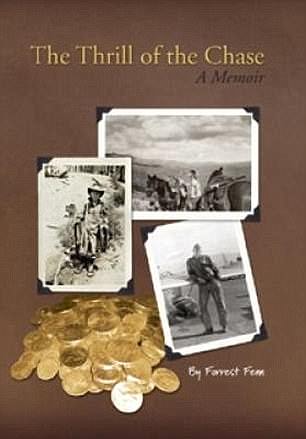 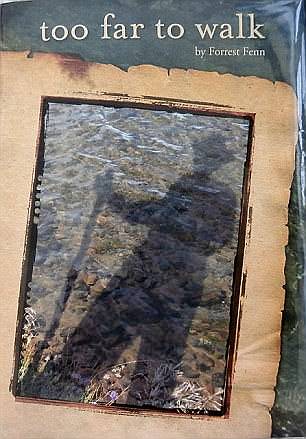 He told DailyMail.com in June of 2016, after Wallace went missing: ‘It is terrible news that the man has gone missing. I pray that he will be found safe and well.

‘If I were 10 years younger I would be out looking for him myself.

‘It is unfortunate that hundreds of hunters and hikers are lost each year in our forests and waterways.’

In rules on a website about the hunt, he stipulates that readers should never attempt the search alone.