One-month-old boy, Sage Cooper, was last seen in Tampa with parents from Illinois. He has since been found as is in care of the state

A one-month-old infant from Florida who was reported missing on Monday was found just hours later some 300 miles away.

The search began earlier in the day after the Florida Department of Law Enforcement issued a missing child alert for Sage.

The baby was born March 16 and had last been seen Friday at a home on Oak Pride Court in Tampa, where he lived with Lovel.

Lovel and Cooper had recently fled to Florida from Illinois after already losing custody of their two other children.

According to TBO, investigators think that the parents absconded with the baby after learning that a Hillsborough County judge signed a court order on April 21 to immediately place the baby into state custody. 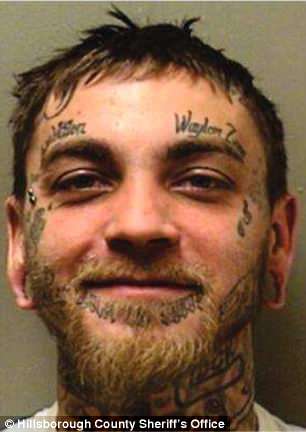 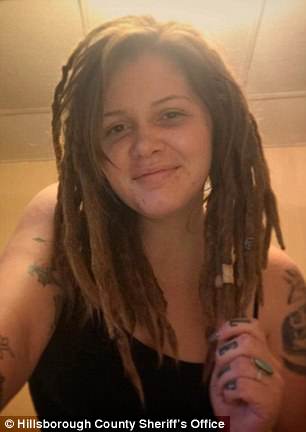 David Cooper, 32, is in custody and mother Kaitlynn Lovel, 25, may face charges 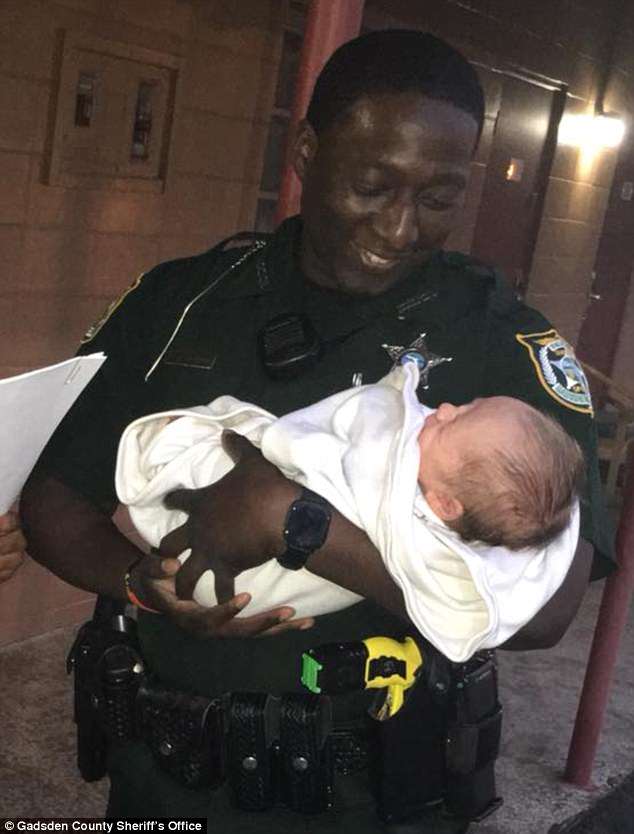 Deputy Vontez Jackson relied upon old fashioned good police work to find the fugitive and kidnapped infant. He is seen with the  baby boy after being rescued from a Florida motel

Hillsborough deputies then began to search for the family last week after a call from the Illinois Department of Children and Family Services, sheriff’s spokesman Danny Alvarez said.

Ultimately it was Deputy Vontez Jackson who relied upon old fashioned good police work to find the fugitives and kidnapped infant.

He went to several businesses, door-to-door in neighborhoods and to hotels and motels until he spotted the vehicle associated with the parents of the kidnapped child.

His diligence and perseverance paid off as he apprehended the parents who both face charges.

Both Lovel and Cooper faced ‘significant charges of child abuse’ in Illinois that led to  their two children being taken away from them.

An Illinois court placed the couple under strict orders prohibiting interactions with their children or each other. 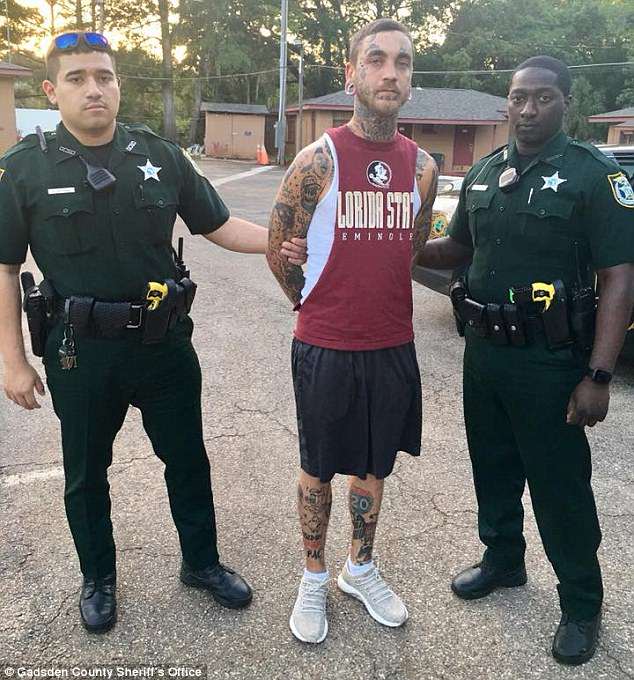 Cooper was arrested. He is wanted in Illinois on unrelated charges the Sheriff’s Office said 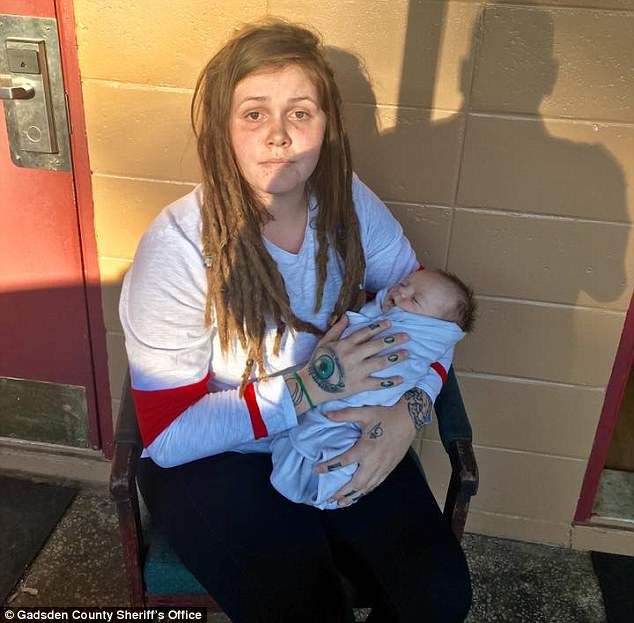 Mother Kaitlynn Lovel, 25, may also face charges but right now all three of her kids are in care. She is pictured here before officers took her child into the care of the state

‘Both parents have had their children removed from them, so that should tell you something right up front that they’re having another child together when they weren’t even supposed to be in contact with each other is very telling,’ says Hillsborough Sheriff’s Office spokesperson Danny Alvarez.

Illinois authorities say theyhave two active warrants for Cooper’s arrest, one on a narcotics-related charge and the other on a charge of failure to appear in court for an ongoing domestic violence case.