Brett Morrow, 22, was a construction worker from Gurnee, Illinois. He was also an avid rugby player.

Morrow had gone down a manhole to reinforce a two-foot wide pipe with fiber glass lining spray when he became trapped on Wednesday evening.

Brett Morrow, 22, died after he became trapped in a sewer pipe 20 feet underground in Illinois

Firefighters entered the 20-foot manhole and were able to see Morrow’s boots. It took first responders four hours to get him out, but it was too late.

‘That lining or material was bunched up at the bottom of the manhole. So the firefighters were not able to get down the pipe to access him without cutting a lot of the lining out,’ said Streamwood Fire Chief Christopher Clark to CBS 2.

Morrow was pronounced dead at 10.32pm. An autopsy is scheduled to determine how he died. Morrow was a construction worker but was also an avid rugby player. A teammate said his death is like losing a brother 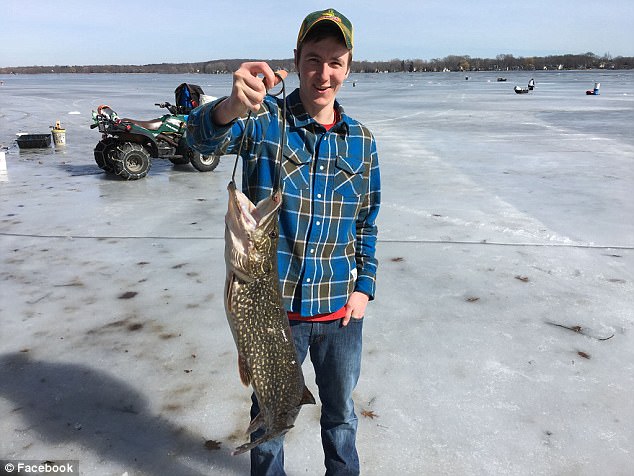 Firefighters entered the 20-foot manhole and were able to see Morrow’s boots, but it took first responders four hours to get him out

‘It’s like losing a brother,’ said Erik Miller, a teammate of Morrow’s. ‘He brought so much more than just rugby talent to our team and our community.’

Friends and family have taken to social media to mourn Morrow’s passing.

‘Can’t really come up with the right words to describe how I felt when I heard of the passing of Brett Morrow,’ a friend wrote.

‘I’m lucky to have had the pleasure of standing shoulder to shoulder with you on the pitch, where you were ready to tackle anyone at any time. I’ve never met someone with as big of a heart on the field or off, rest in peace my brother.’

A friend of Morrow’s created a GoFundMe to help the family with funeral costs. 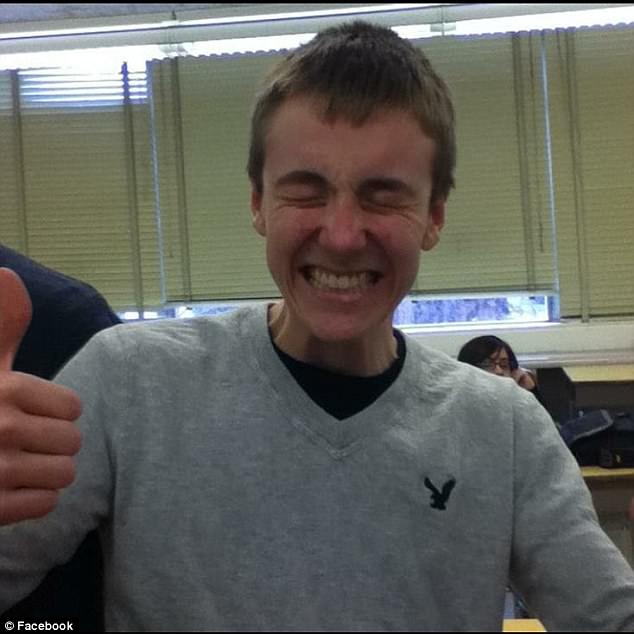