Illustrating your content: Visual interpretation is the beginning of positive interaction with the consumer 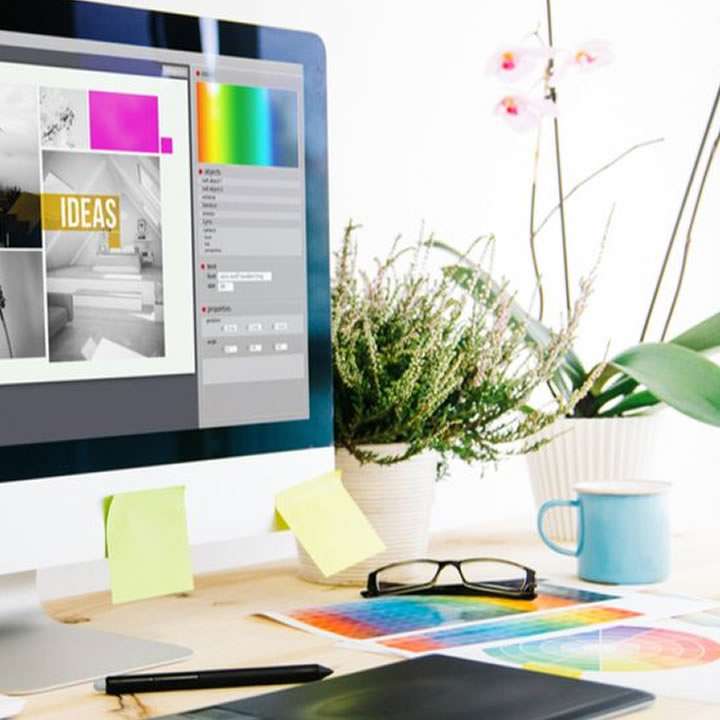 Illustrating your content as one of the main directions.
Visual interpretation is the beginning of positive interaction with the consumer.

Companies need visual information to illustrate their content in print, packaging and animation graphics, embedded media, or on the Internet. Graphic design is about visually communicating identity. The success of visual communication depends on the ability to reach the target audience and generate the desired response.

Sometimes the answer is an immediate call to action and a clear, concise message that is not open to interpretation. Visual imagery is used to induce an emotional state that will put the viewer in an appropriate receptive mood to receive a targeted message.

If we consider visual information to illustrate content by example, you can turn to the dynamically developing company Google, on the one hand, it positions itself as something exceptional, and on the other hand, it remains simple and friendly. The mathematical purity of geometric shapes with childish simplicity of letters, as in school books with classic color playfulness, evokes a positive response from the audience.

The four colors (red, blue, green, yellow) in the Google logo are the four primary colors that exist in nature that can be combined to make a wide range of colors. Likewise, Google offers a wide range of products and services. Thus, the implication of these primary colors in the logo carries a message about their diversity and inclusiveness.

Google has many different services, such as Gmail. Its logo was developed literally the night before the launch of the service. The font and color gamma are taken from the main Google logo.

One of the most exciting things about logo design is that, despite its deep roots and extensive chronology, much remains open to interpretation and continues to unfold. The ability to symbolically represent oneself and the things that matter generates countless additional innovative iterations.

The Gmail logo is an example of corporate identity and values, where juicy and sophisticated execution represents a cutting edge direction and an opportunity not only to stay on the wave of trends but also to set a new level for them.

In 2014, a modified Gmail logo was presented. In line with the concept of the development of trademark design at the time, it began to look lighter and more distinctive than before. The design feature remains the letter “M”, which looks like a miniature envelope.

Previously, this image was included in the word “Gmail” itself, but this year it reaches the level of an independent sign and is included in circulation without the text “Gmail”, becoming completely independent.

The company is constantly exploring the prospects for its development, including the style (including the logo). The company is trying various types of new logos. The idea of ​​abandoning the familiar letter M in the Gmail logo was being worked out, however, the research group of users was unhappy with this change. At the same time, it turned out that the envelope is not a critical element of the logo and the service as a whole.

In July 2020, following a change to the visual brand identity (announced in October), the Gmail logo changed dramatically. Now it appears as a modified letter “M” repeating the shape of an envelope, which is painted in four colors: blue, red, yellow, and green, while red partially overlaps with blue, forming a new shade of red. The envelope symbol is excluded.