She’s just had a triumphant win as queen of the jungle on ‘I’m A Celebrity, Get Me Out Of Here.’

But on the heels of her stunning win on Monday night, comedian Fiona O’Loughlin, 54, has reflected on her dark struggles with alcoholism.

Speaking to the Herald Sun, the comedian said at this point of her life she looks back with a more positive outlook.

‘I look back at that now with less sadness and more with that, that’s the disease I danced with,’ the mother-of-five said, after she revealed in the jungle she used to hide booze in her bra and handbag.

The comedian, appearing to now get a new lease on life after her stint on the Channel Ten reality show.

‘For me, I think it’s more [her battle with alcoholism] about my actions more than my words,’ she said.

Fiona, was particularly reflective on her sobriety, added she has no fears for the future, saying she is a very ‘grateful, happy lady.’

‘I have everything I need and all the tools I need,’ Fiona told entertainment reporter Jonathon Moran after her win.

‘To live for as long as I’ve got left … And I certainly don’t feel like rushing that anymore.’ 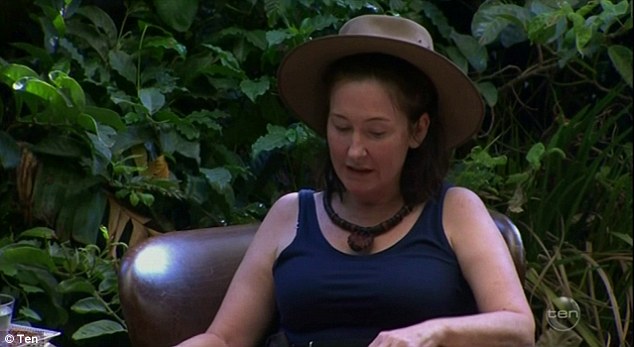 ‘I found myself with nothing’: The ‘I’m A Celebrity’ winner has was candid about her alcoholism while in the South African jungle

During her stint in the South African jungle, Fiona was candid about her personal struggles – even revealing she had ‘committed suicide,’ a few times.

‘[I found] myself at the age of 52 with nothing, literally nothing, not a penny in the bank, no home,’ the mother of five said while being interviewed by Steve Price in the jungle. 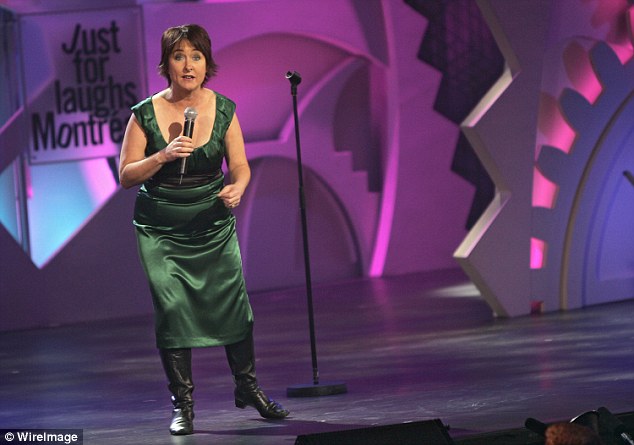 Personal struggles: Previously, the comedian has said she hid booze in her bra and handbag

Fiona revealed that she was always a bit ‘absent’ on stage due to her alcohol addiction, and nearly lost her career due to being untrustworthy.

‘I almost got reward for bad behaviour in the beginning, because I had gone on the front foot about it, made jokes about myself being a bit of a lush. But then it became very apparent and I very nearly lost my career because I was untrustworthy,’ Fiona explained.

Detailing her lowest point, the reality star went on to say: ‘There was a time when I would [find it very hard] to put my makeup on, I would try to do it with blurred eyes, because you couldn’t look at myself. I attempted suicide a couple of times. 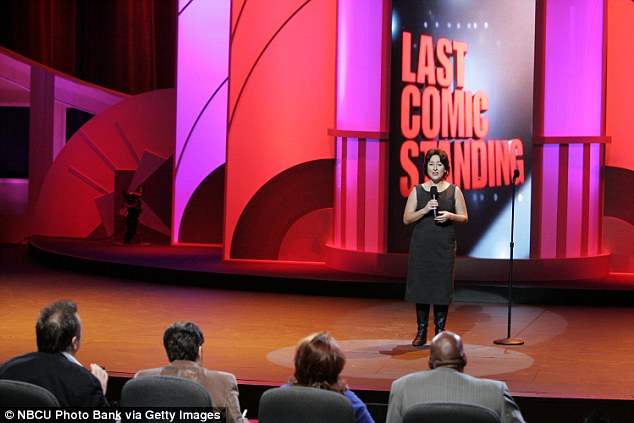 ‘I attempted suicide a couple of times’: The mother-of-five admitted to once being in some dark places

This is not the first time Fiona has opened up on her struggles with alcohol addiction.

The brunette told Fairfax Media prior to going into the South African jungle that her drinking once indirectly caused her to fall into a near-fatal coma.

Unaware that her heater’s apartment was leaking carbon monoxide, Fiona was poisoned to the point of unconsciousness. 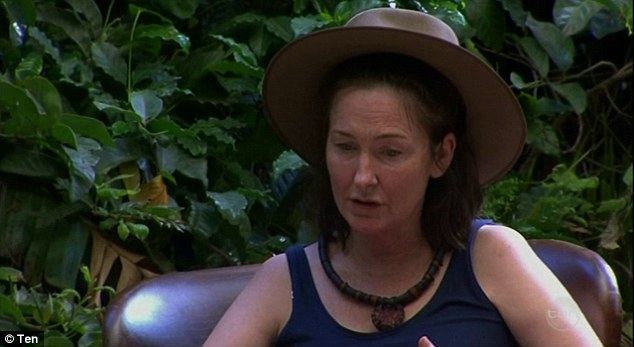 ‘There was a time when I would [find it very hard] to put my makeup on’: The comedian was raw in the jungle setting

‘The thing with the heater was inevitable. If it wasn’t the heater, it would have been something else,’ she told the publication.

‘Yes, it was leaking carbon monoxide – but I was not in a fit state to look after myself. Blaming the heater would be like saying, ‘I got into my car under the influence and hit a power pole – so it’s the car’s fault I had the accident”,’ Fiona added.