I’m A Celebrity’s Nick Knowles was reportedly reunited with the estranged love child he fathered with a backing dancer, after the tot fell ill at the age of four.

Ex-dancer Paula Beckett claimed to The Sun that the 56-year-old DIY SOS presenter had an illicit affair with her that led to the birth of Tyrian-J, now 22, but has been in regular contact with him after he was diagnosed with a mystery illness.

Paula, now 48, went onto explain that Nick has been a ‘great dad’ despite going onto marry his first wife Gillian, and even paid for TJ to attend a top private school.

Emotional: I’m A Celebrity’s Nick Knowles was reportedly reunited with his estranged love child Tyrion-J (above left now 22) after the tot fell ill at the age of four

She explained: ‘Our son was in hospital and in so much pain.

‘He was only four but Nick hadn’t seen him since he was a newborn baby.

‘I wrote to his PA and was delighted when Nick wrote back saying he wanted to be part of TJ’s life.’

Paula continued to speak highly of Nick by saying that he is a gentleman like her son, as he has been appearing on-screen to millions every night as a star of I’m A Celebrity.

MailOnline has contacted representatives for Nick Knowles for further comment. 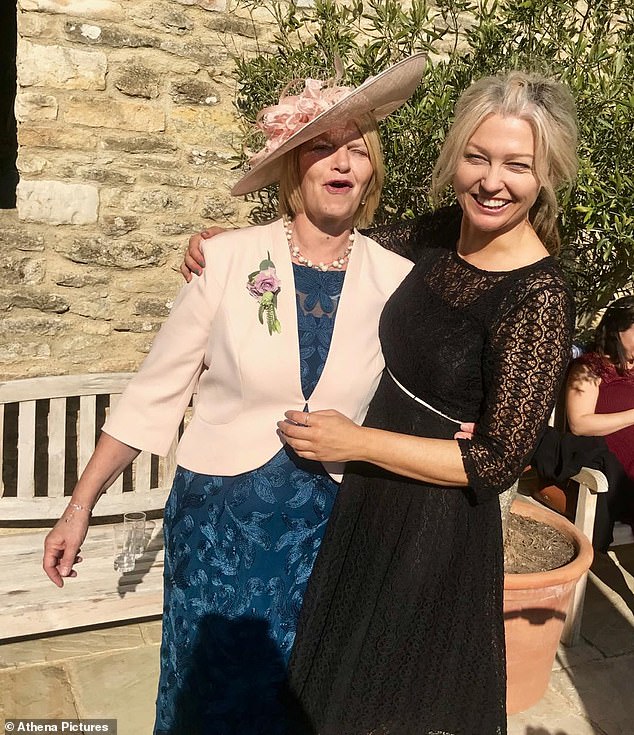 Shocking: Ex-backing dancer Paula Beckett (right) told The Sun Nick has been a ‘great dad’ to TJ, staying in touch with him ever since he suffered the mystery illness

This comes as it was also revealed that Nick’s cover of Make You Feel My Love made it into The Official Big Top 40 on Sunday, reaching number 32 due to his appearance in the jungle.

During the week Nick’s single made it to number one on iTunes after revealing his music career began thanks to a rooftop jam session with rock band Biffy Clyro.

Radio X DJ Chris Moyles then started a campaign to get one of Nick’s singles to number one, as his debut album had only previously made it to number 92. 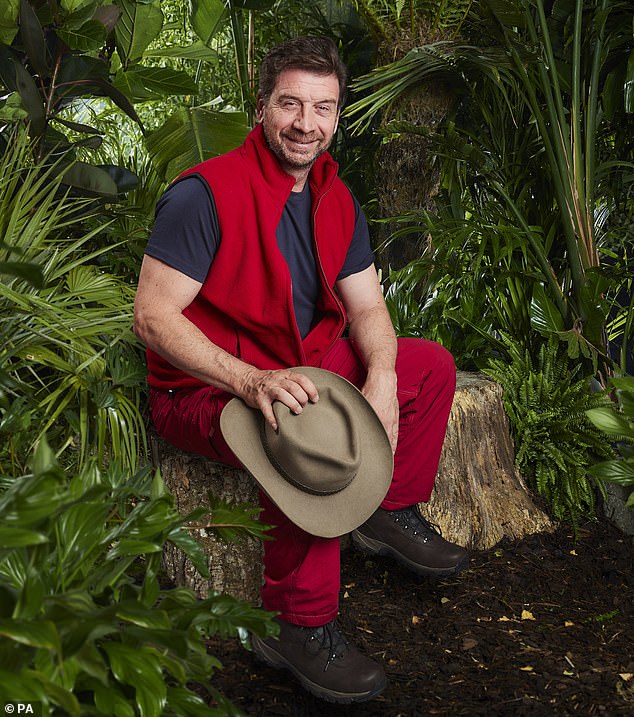 Big hitter: It comes as Nick has been wowing viewers this week as a star of I’m A Celebrity Get Me Out Of Here

Of his move into singing, Nick told MailOnline last year: ‘I used to be the guitarist at school in a band but it was never going to turn into a career.

‘And then I started to do acting. That then led to TV work – mostly factual and news stuff. So I was busy trying to build a TV career.

‘But with my TV work I went to Australia and Africa – and I took my guitar with me, to the a**-end of nowhere. I was always playing. It kept the wildlife awake.’ 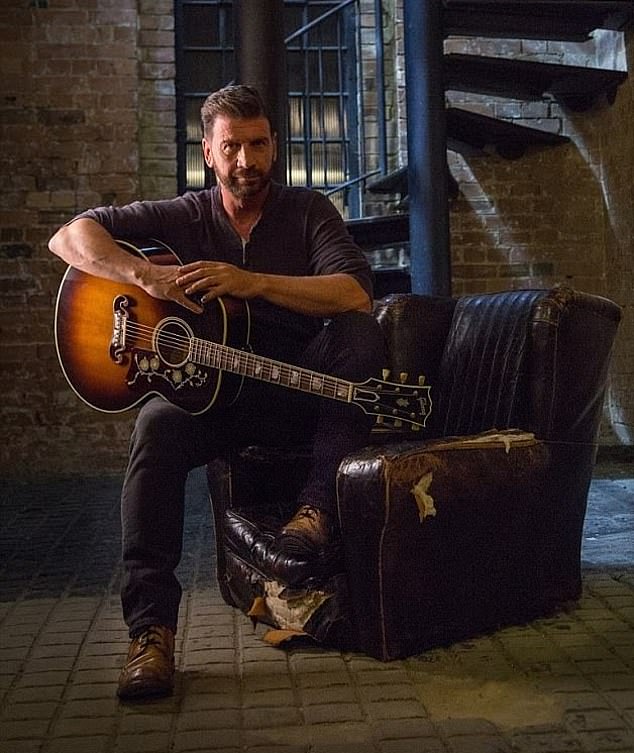 Sensational: This comes as it was also revealed that Nick’s cover of Make You Feel My Love made it into The Official Big Top 40 on Sunday, reaching number 32