A man arrested for killing a young teacher in a hit and run was out on bond for an assault charge dating back to 2017 in El Paso.

KFOX14 reported that at the time of the crash he was out on bond from a 2017 assault charge. 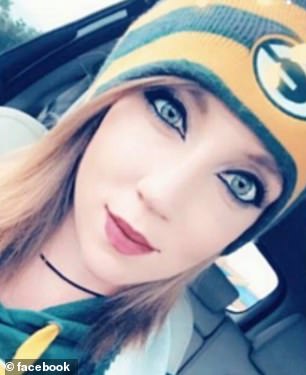 He appears to be in the country illegally and is now currently on an ICE detention hold, related to his immigration status, meaning he cannot bond out of jail.

If he could, his bond is set at $125,000. On Friday police identified Weyant, 28, as the pedestrian killed by the alleged hit-and-run driver.

Police said Velasquez struck and killed Weyant at 1.45 am on November 22, 2018 at Mesa and Cincinnati street, police said.

Weyant was using a crosswalk when she was hit by Velazquez’ car, police said.

The vehicle suspected of striking Weyant, a 1996 Chevrolet Cavalier, was abandoned farther east on the 1300 block of Cincinnati, police said.

The vehicle had damage to its hood and a shattered windshield. Investigators dusted the vehicle for fingerprints.

The community has been mourning her throughout the holiday weekend. 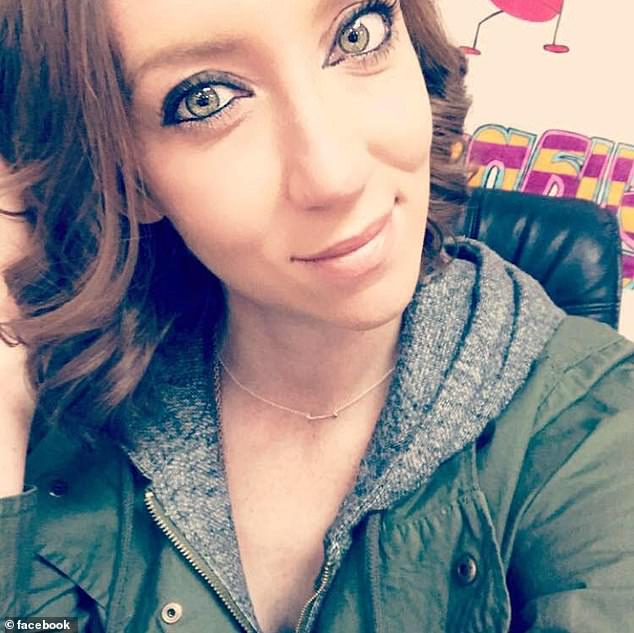 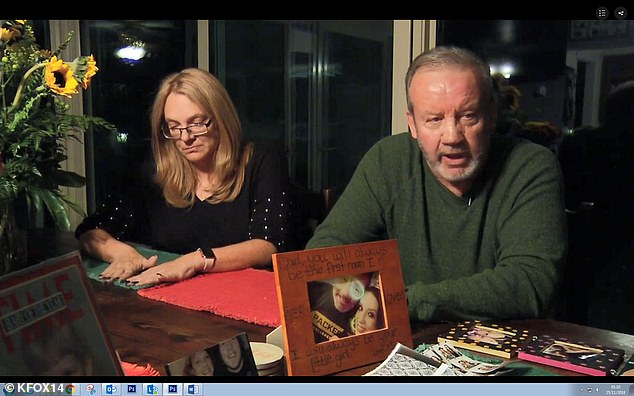 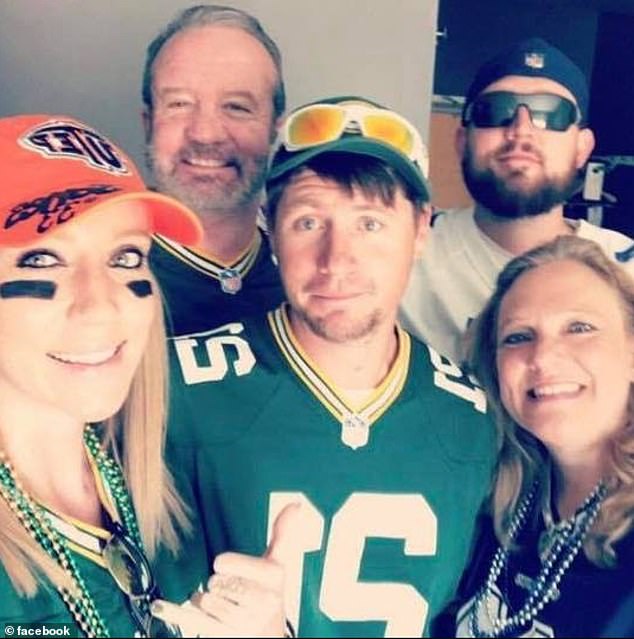 Her family wants the man responsible for their daughter’s death to be held accountable.

Her father Dan Ferguson told Kfox14: ‘He’s destroyed my family. My daughter, Mandy, was the glue that held my family in place, she was my everything,’  said Dan Ferguson.

On Saturday morning, he received a call from EPPD telling him the man who hit Mandy turned himself in two days after fleeing the scene.

‘I saw where my daughter was hit and where her body was 50 feet from the point of contact. He didn’t even attempt to stop to render aid’, said Ferguson.

‘This man, because of his careless actions, has destroyed a complete family,” said Ferguson. 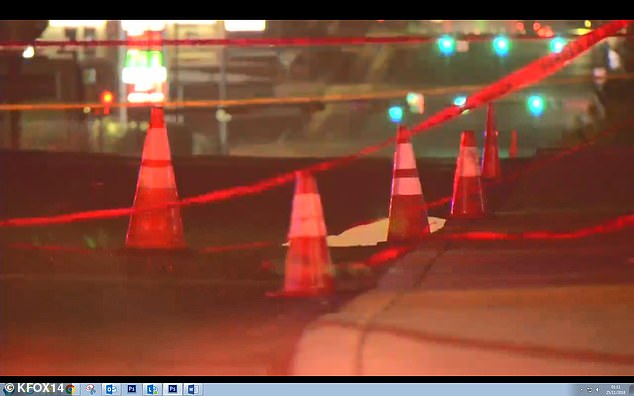 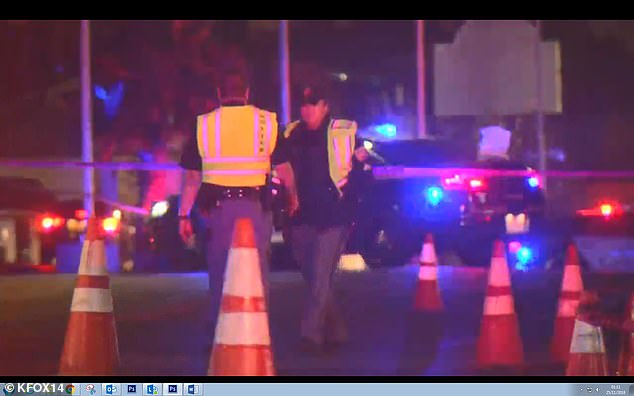 The family explained that they learned Velazquez had a criminal past and was in the country illegally.

‘It just doesn’t add up, it doesn’t seem to be fair’, said Ferguson.

Mandy’s parents are trying to find peace in the memories and the joy their daughter brought to so many people.

But they also want accountability and justice for Mandy.

‘Everything was perfect in her life and to have it all taken and senselessly destroyed this is something no parent should go through’, said Ferguson.

A funeral services for Mandy will be on Wednesday, November 28 from 5pm to 7pm at Crest View Funeral Home 1426 Zaragoza.