Importance of EMC testing: Why you should think about renting EMC testing equipment 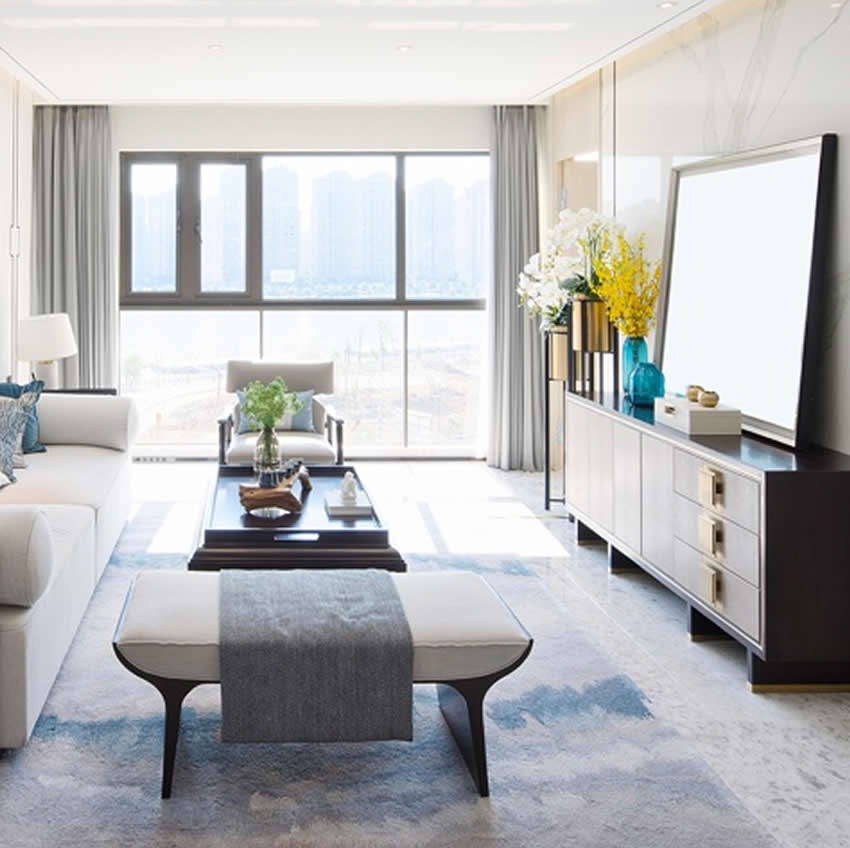 In the modern household, there are over 10 electronic appliances that run regularly. That includes the LED TV, refrigerator, air conditioner or HVAC system. There is always a chance that the electromagnetic emissions, one of these devices produce, interfere with another device.

How do so many home appliances and large appliances run safely without interfering with each other’s electromagnetic fields? A critical phase of product testing – the electromagnetic compatibility (EMC) testing ensures that process. It is an integral part of the product design and development steps. All leading manufacturing corporations adhere to stringent EMC testing before finalizing a product design and releasing it for mass production.

The electromagnetic standard emissions are separate for European countries and the US. The two are similar, and if a product satisfies the conditions of one, it will also meet the standards of the other. Therefore, most European brand home appliances and large electronic appliances are compatible with US-made devices. In addition to the extended compatibility, the power supplies in both Europe and the US have to pass the EMC regulation as standalone products. Therefore, using compliant power supplies decreases the likelihood of interference and other surprises.

Why do companies not pay enough attention to EMC testing?

One of the leading reasons why such an important step often does not receive enough importance or attention is the lack of resources and equipment. Most small companies and startups lack the dedicated EMC testing equipment necessary to run EMC tests at every stage of development. Additionally, some manufacturers still believe that the cause of electromagnetic interference between devices is faulty power supplies.

Why should you not ignore EMC tests?

Nonetheless, it is clear that one cannot do without EMC testing before releasing a prototype or marking a new electronic appliance or product. Currently, there are several EMC testing equipment available on rental. Most SMBs and startups are relying on standardized equipment from these sources to meet the EMC standards. To learn more about the different ways of testing EMC visit the official website of Transient Specialists (61000 4 2). Each method requires a separate set of testing equipment that can highlight any electromagnetic compatibility issue in an ongoing design.

Detecting the EMC incompatibilities earlier in the product design and development stages can save time, effort and energy. It is always true that the earlier you find the incongruences in the design, the easier and cheaper they are to fix. Once you release a product in the market, it becomes next to impossible to avoid penalties and bad sales once EMC problems begin the surface.

Why is renting EMC equipment easier than buying?

Renting EMC testing equipment is one of the safest ways to ensure that the project follows the stipulated timeline. Most importantly, EMC test equipment rentals have become popular and competitive. Thus, you will find several companies ready to rent equipment to startups and small to medium businesses at the drop of a hat. It is easy to find a partner in record time, who will provide you with the entire setup within your budget before you proceed to the next stage of product design.