In review: The best Group One races of the flat racing season 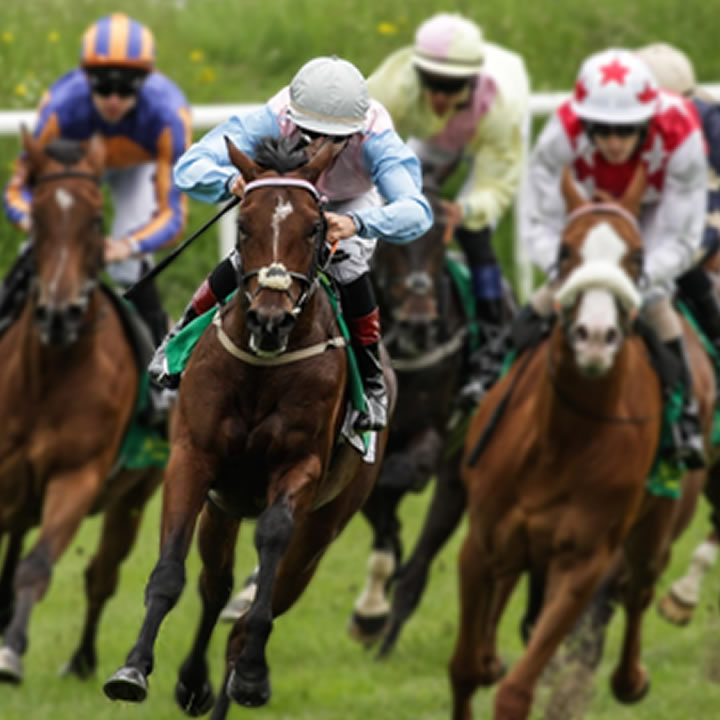 Another season of flat racing has come and gone and with plenty of entertainment on offer, there is a brief period of reflection on offer before the National Hunt season really commences in full flow.

With many fans speculative of what the year would entail due to coronavirus restrictions, the return of spectators back to the racecourse certainly lived up to expectations, with races taking place behind closed doors hopefully a thing of the past.

As we look back on a great season there were definitely individual moments that stood out and races that rewrote the history books, with the Group One races, in particular, providing some of the best memories of the modern era — as favorites duly delivered whilst other outsiders shocked the BETDAQ horse racing tips.

With that in mind, here are some of the best Group One races of the flat racing season.

It feels like yesterday that St Mark’s Basilica claimed the Eclipse under the brilliance of Ryan Moore, and while the jockey has been unable to replicate the consistency shown by the likes of Oisin Murphy and William Buick, there was certainly a degree of panache to his performance at Sandown in difficult conditions.

With fans finally allowed back into courses at full capacity after Britain’s ‘Freedom Day’ those who worried the race wouldn’t garner as much popularity in previous years, being on the first weekend that people were finally allowed out, we’re left to look foolish as St Mark’s Basilica saw off Addeybb, already the winner of four Group Ones at the time, to claim the top prize.

Ascot always tends to deliver the goods in terms of a narrative. With many expecting favorite Stradivarius to stroll to a routine victory, interestingly it was the Mark Johnston-trained Subjectivist, coming in at 13/2 that took the top spot with a brilliant performance — condemning Stradivarius to a rather underwhelming fourth-place finish. Despite struggling on the home bend, he managed to earn Johnston a fourth Gold Cup success.

The trainer was clearly pleased with his four-year-old’s efforts, praising him for the achievement and the brilliance of jockey Joe Fanning: “I was really happy throughout the race,” he said:

“We never tell the jockey to lead, we just say to go the pace that suits our horse and Joe is the master at it. When he is sitting second like that, settled and relaxed with a horse giving him a beautiful lead in front, I thought it was perfect.”

Paris is often referred to as the City of Love and there was certainly romance in the air at Longchamp as 80/1 shock Torquator Tasso took home the Prix de l’Arc de Triomphe.

No one would have predicted a shock like the one we saw in the French capital as an unfavoured winner emerged under German trainer Marcel Weiss, as the duo saw off the likes of Mojo Star and Hurricane Lane, who in all fairness, had started brightly and finished strongly but lost momentum around the middle of the one-mile, four-furlong course and gave themselves too much to do.

There was a stunned silence around Longchamp as if supporters were still made to stay in their homes like those in attendance were left in sheer disbelief as to what they had just witnessed, as Weiss’ horse earned a nomination for Cartier Horse of the Year.