Children’s programme Thomas And Friends is to introduce an ‘inclusive’ gender-balanced, multicultural set of characters as part of a revamp.

The new series of the animated show about Thomas the Tank Engine and his Steam Team will see the beloved locomotive leave his home in Sodor to travel the world for the first time.

He will meet other trains including Ashima from India, Yong Bao from China and Shane from Australia.

Now called Thomas And Friends: Big World! Big Adventures!, the brand’s biggest relaunch in its 73-year history will aim to appeal to a wider global audience.

Hong-Mei, a number one blue tank engine from China, is another of the popular children’s show’s characters 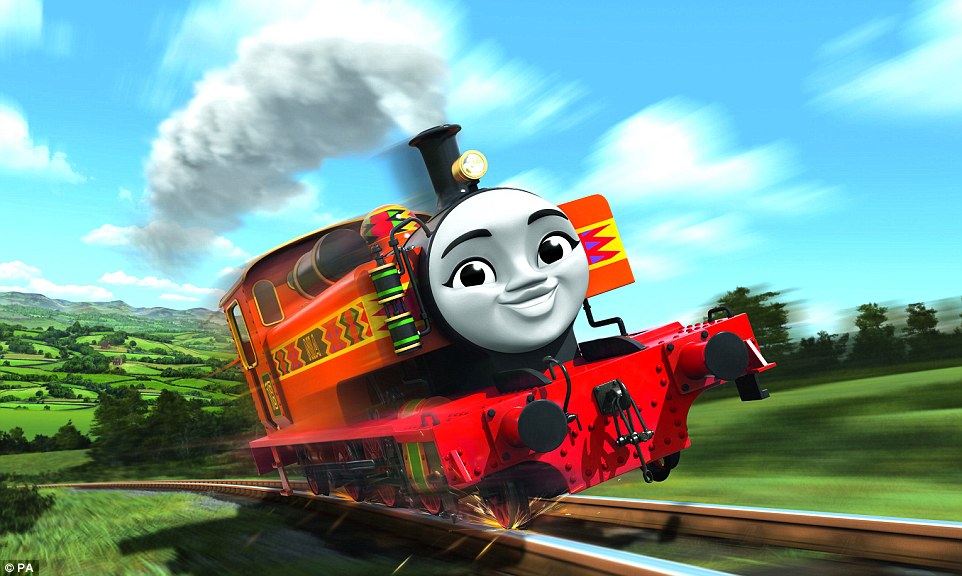 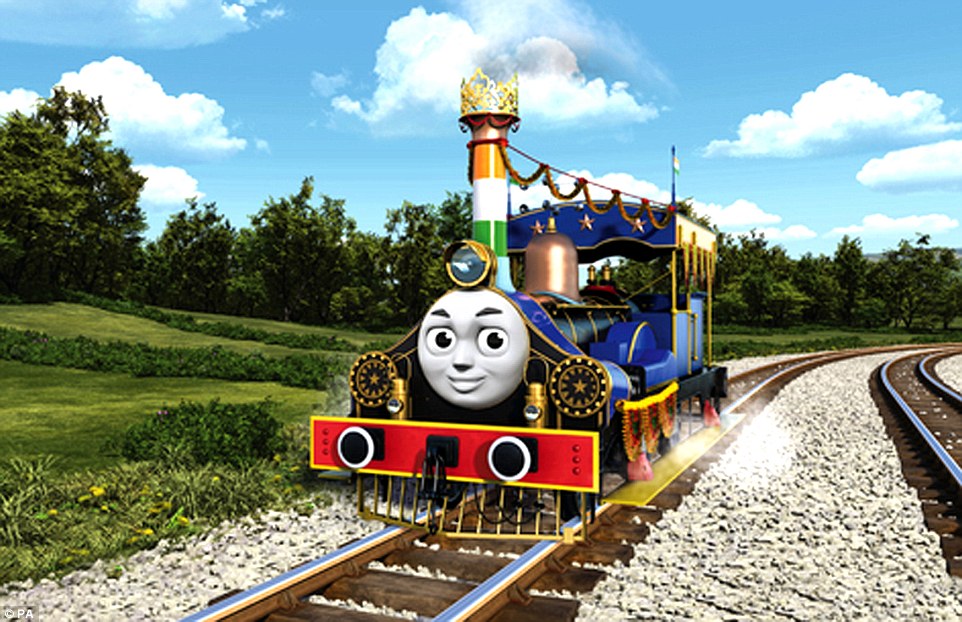 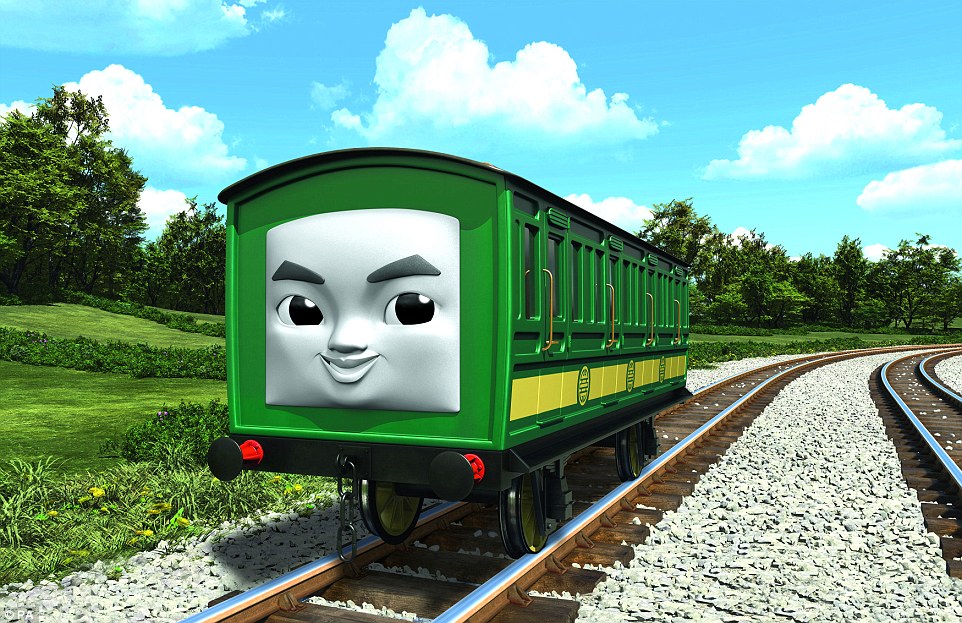 There will also be a new theme tune for the show, a faster-paced format, increased humour and music, fantasy elements and dream sequences.

For the first time in the series’ history, Thomas will discover new countries and cultures by travelling to China, India and Australia.

The Steam Team, the core group of trains on the fictional island of Sodor, will now comprise three male and three female characters.

Long-running favourites Percy, Gordon, James and Emily will be joined by additions Nia and Rebecca, along with Thomas. 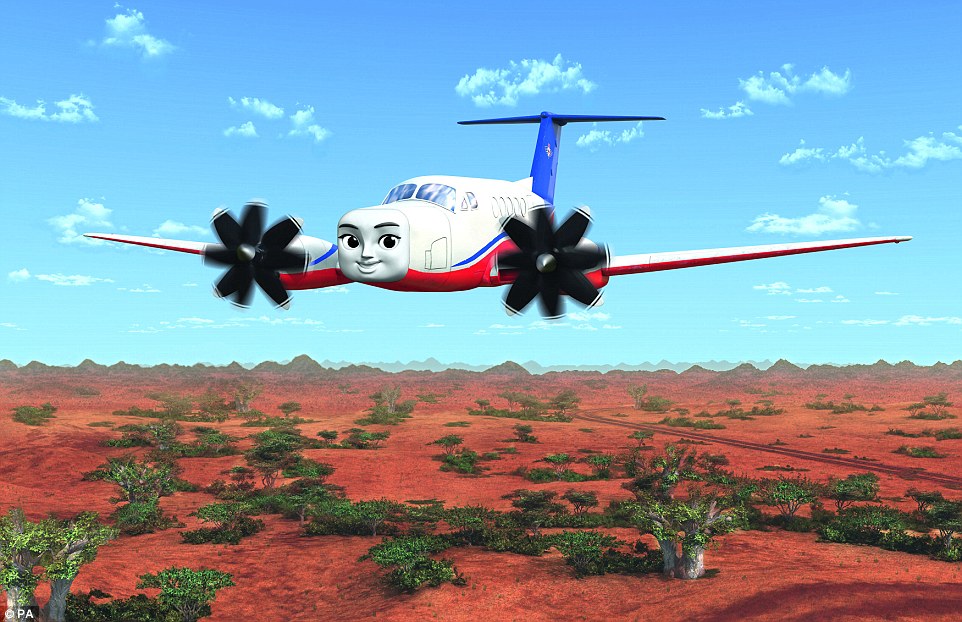 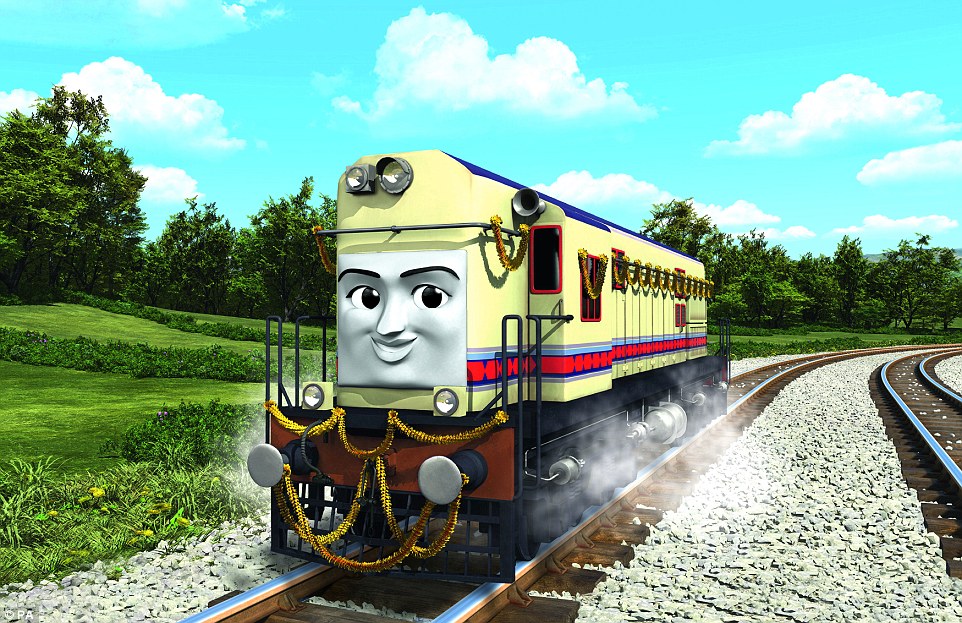 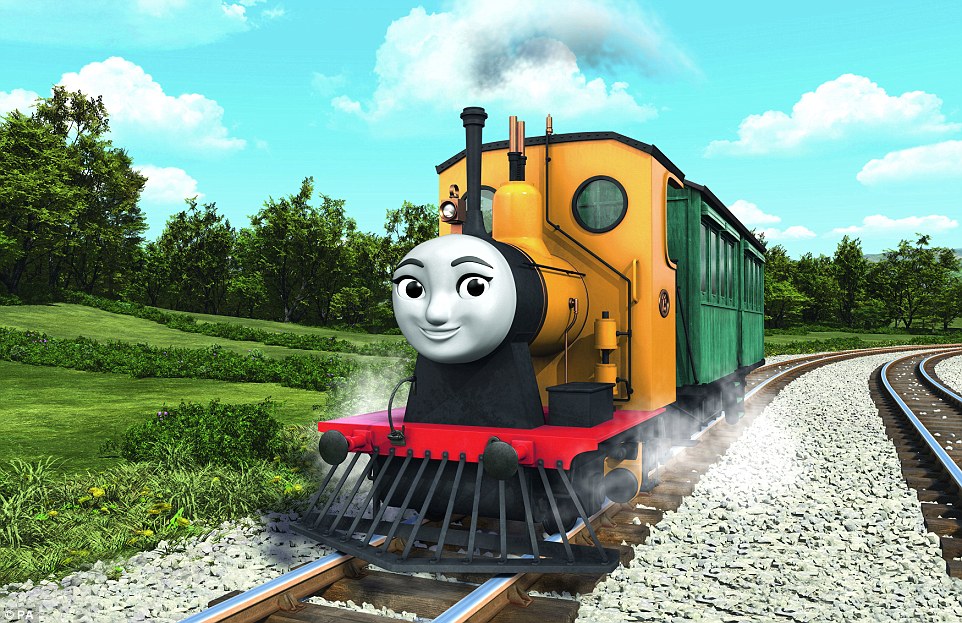 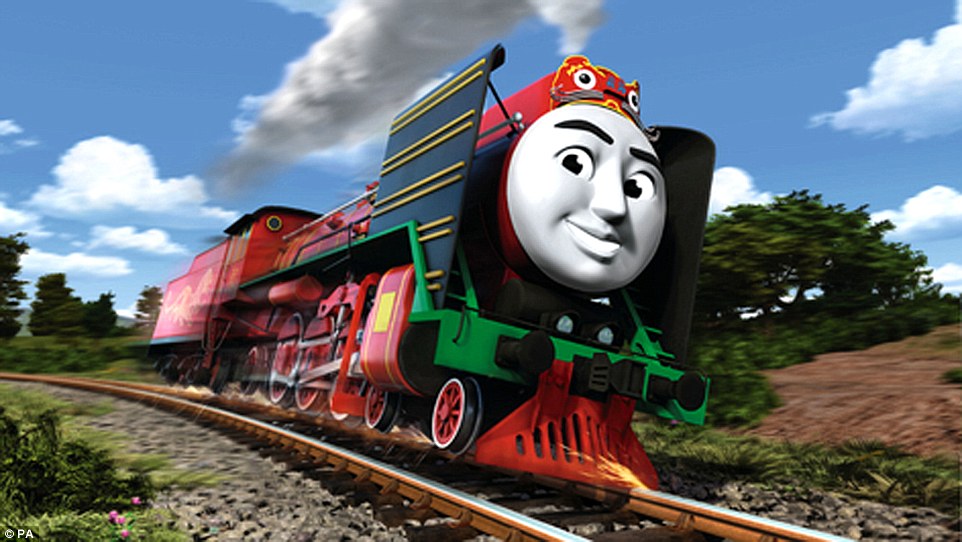 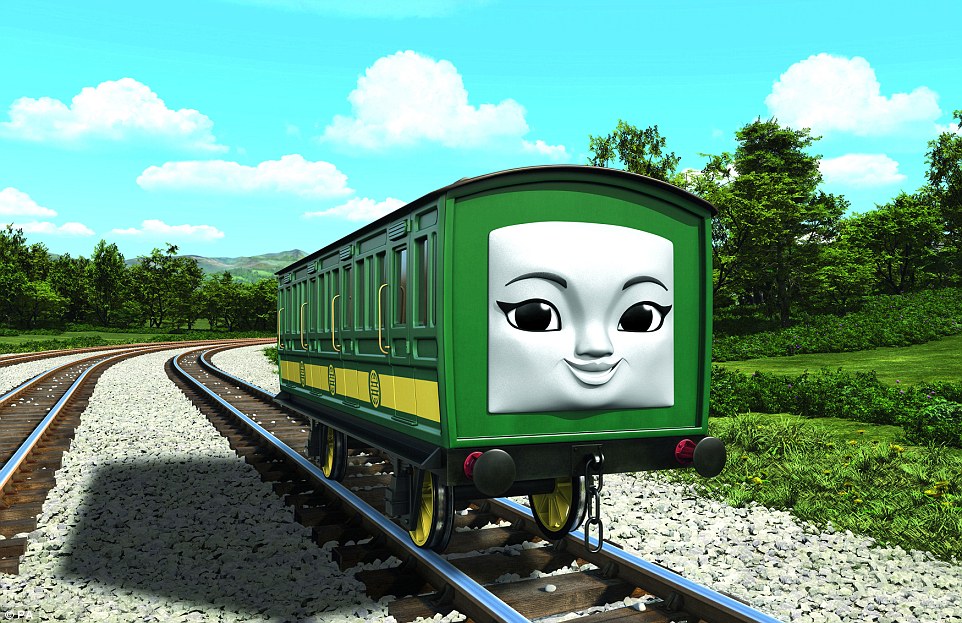 Another first for the show will see Thomas talk directly to the audience to narrate it himself.

Ian McCue, senior producer at Thomas And Friends, said: ‘The show has undergone an evolution to remain relevant for the next generation of parents and children by opening up the world of Thomas And Friends so children can discover the world around them while being entertained.

‘The changes and new additions of characters and geographies will make the show more entertaining, inclusive and global – whilst ensuring all the favourite characters and storylines that fans around the world love remain at the heart of the action.’

Thomas the Tank Engine was created more than 70 years ago by Reverend Wilbert Awdry as part of his Railway Series of books, which have become a global brand including TV programmes, films, toys and live attractions. 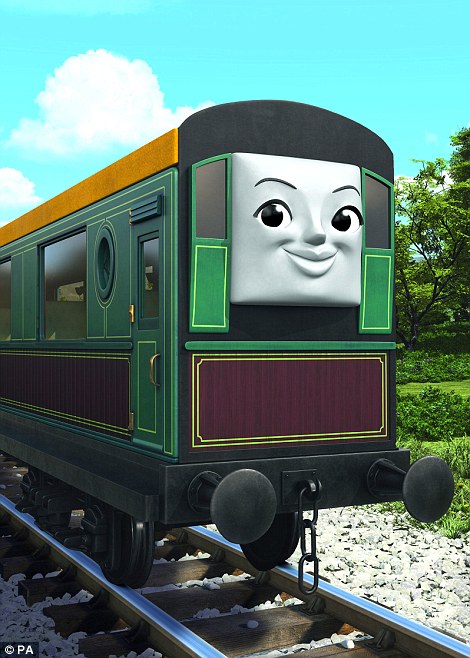 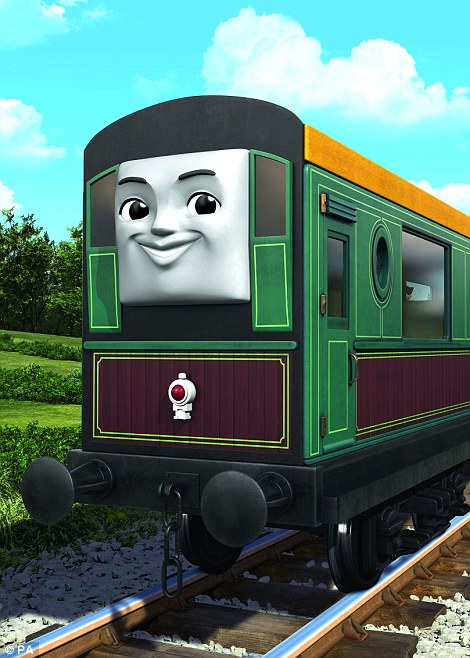 Aubrey (left) and Aiden (right) are joining the show’s classic characters such as Percy, Gordon, James and Emily 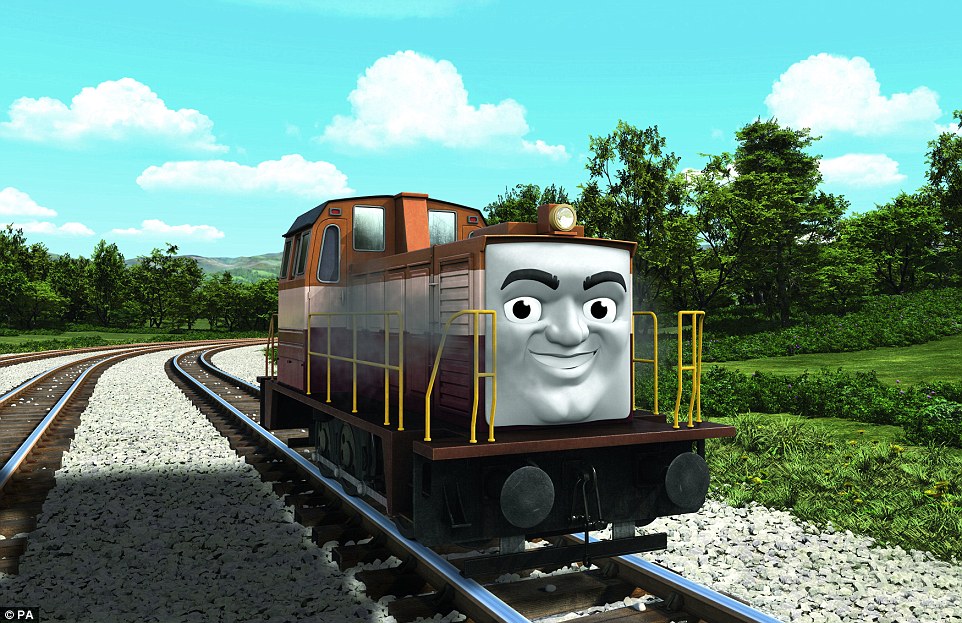 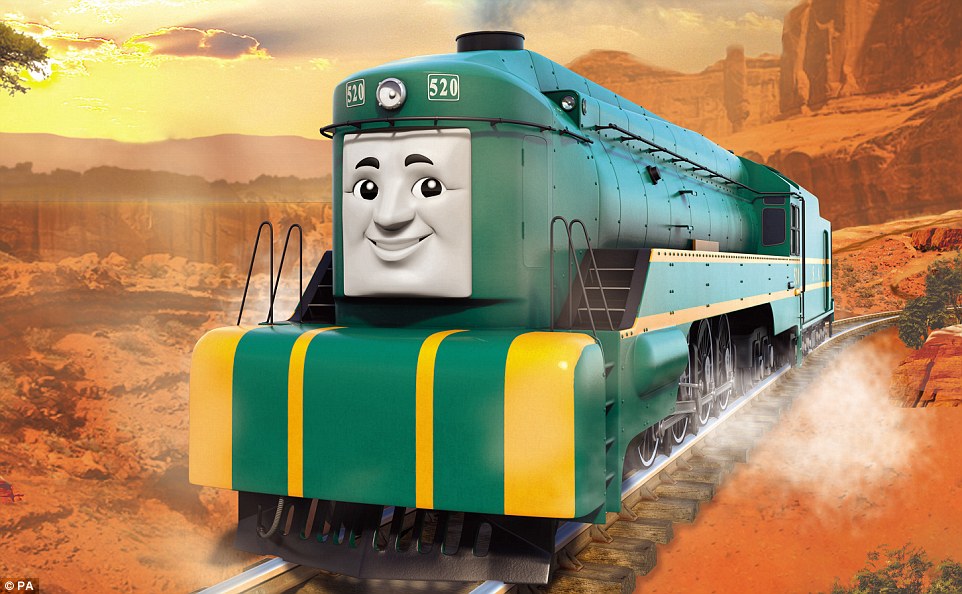 Awdry’s granddaughter, Claire Chambers, welcomed the changes to the franchise, saying she thinks he would be ‘very happy’ with them.

‘If the gender-balanced Steam Team encourages more girls to maintain an interest then that can only be a good thing,’ she said.

The programme’s redevelopment included a collaboration with the UN Department of Public Information’s Creative Community Outreach Initiative to develop content inspired by the Sustainable Development Goals appropriate for a pre-school audience while in keeping with the Thomas And Friends brand.

Thomas And Friends will air daily from September 3 at 7am on Channel 5’s Milkshake. 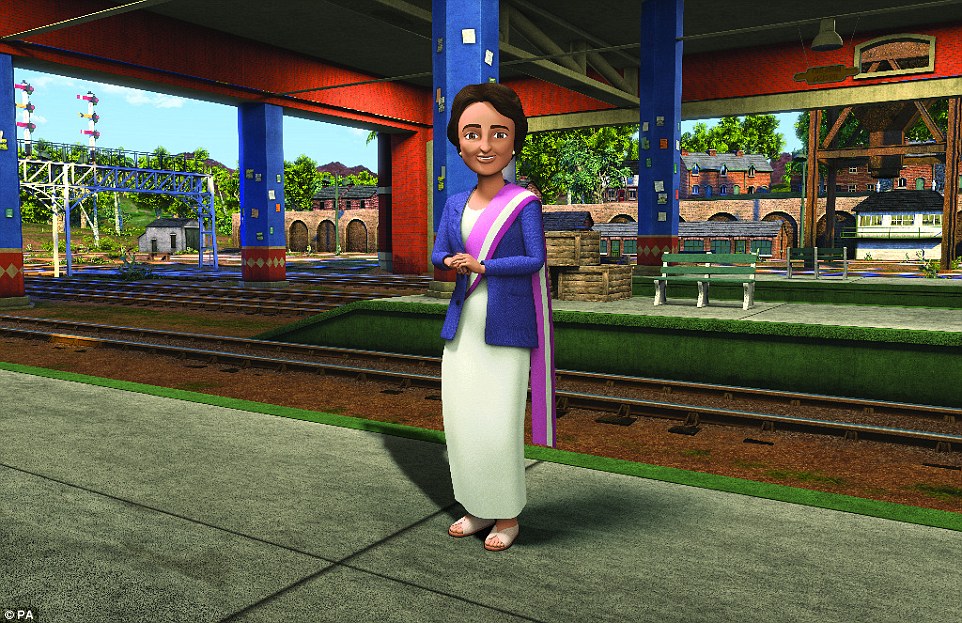 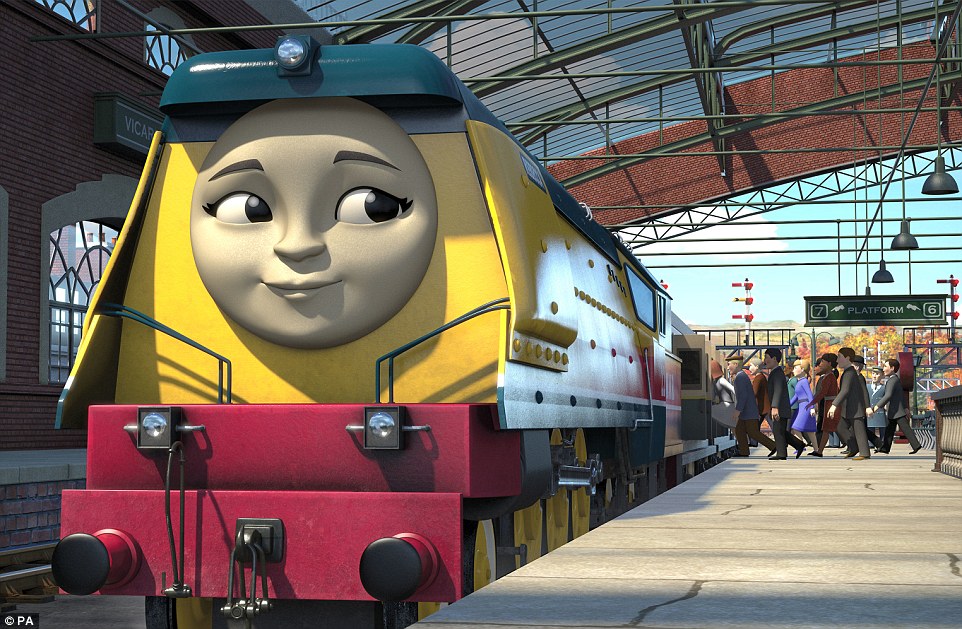 Rebecca, pictured drawing up at a station platform, is one of the characters in a revamped version of Thomas & Friends 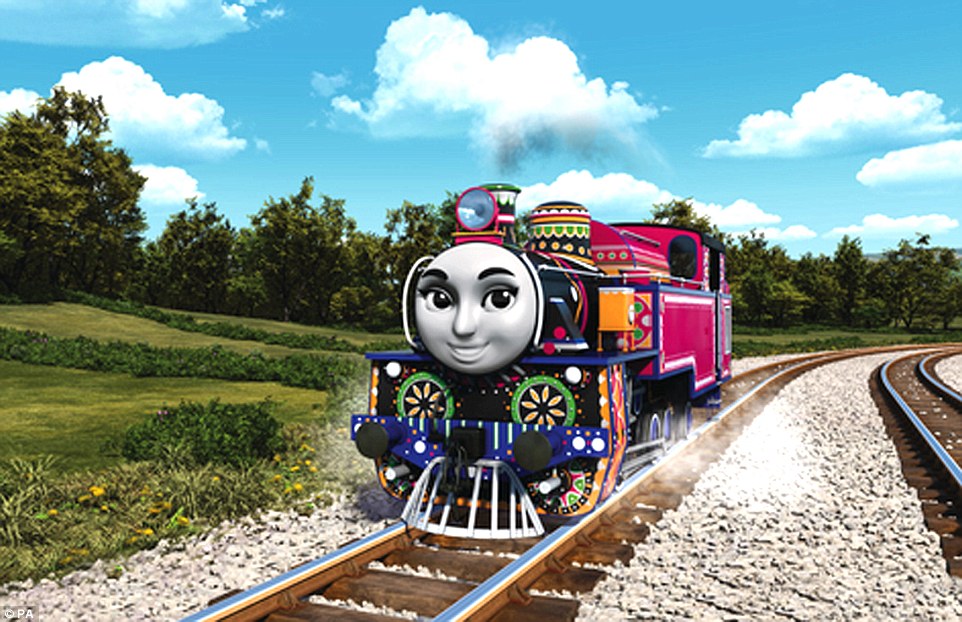 Ashima, pictured, is a character said to be ‘usually found working on the Nilgiri Mountain Railway in Southern India’