Incredible archive of ‘freak show’ photos set to fetch more than £30,000 at auction

As well as being a well-respected dealer and passionate collector, Beryl was an actress and Radio and TV presenter

Jubilee Photographica started life as a general antique stall in Camden Passage market in the mid-1960s.

Beryl and her best friend Judy Moraes used to fill their toddlers’ pushchairs with antiques and wheel stock from their Islington homes to Camden Passage each week.

There was such a high demand for their carefully selected dolls, lace, china, ephemera and photographica that the pushchairs’ suspension couldn’t take it anymore and they decided to get a permanent shop to sell their wares.

She preferred to spend time with with the camera and photograph collectors to doll enthusiasts, so Jubilee focused on selling photographica.

It was one of the very first places in London where you could buy Daguerrotypes, ambrotypes, union cases, cartes de visite, cabinet cards, topographical prints, famous photographers, albums, stereo cards and viewers, old cameras and lenses, photographic jewellery, magic lanterns and slides all under one roof and in some volume.

It was the go-to destination for those interested in the history of photography mostly due to Beryl’s great eye and knowledge, but also because of her reasonable prices and friendliness.

Collectors would be waiting outside the shop before it opened and were still there with a pile of images on their laps at closing time.

Beryl couldn’t help offering discounts to anyone she liked or thought needed encouraging in their collecting.

She was notorious for her own unique categorisation, especially of the cartes in her shop with sections for: ‘Photographers Who’ve Changed Addresses’, ‘Nice Hats’, ‘Pretty Crinolines’ and even ‘Why Did They Go To The Photographers?’

A variety of well-known personalities discovered Jubilee and crossed her threshold including Terence Donovan, Derek Jarman, Dustin Hoffman and even Michael Jackson!

Beryl was a regular at every specialist photographica auction and event. Her list of clients grew to become a ‘Who’s Who’ of leading lights in the photography world from prominent collectors such as Michael G Wilson and Brian May to institutions such as the Kodak Museum and the National Portrait Gallery.

As well as being a well-respected dealer and passionate collector, Beryl was an actress and Radio and TV presenter. She trained at RADA in the 1950s where she met Dick Vosburgh (1929-2007), the writer, lyricist, actor and broadcaster. They married in 1953 and had six children.

After graduating from RADA Beryl was snapped up by the BBC for their radio series: ‘The Younger Generation Under 21 Parade’ which she starred in for two years gaining celebrity status at the time. She went onto appear in many radio and TV shows including ‘Mrs Dale’s Diaries’; the 1961 film: ‘A Little Of What She Fancied’; the Associated Rediffusion series ‘No Hiding Place’; and in the aptly named ‘Jubilee’ gala at the Theatre Royal Drury Lane. 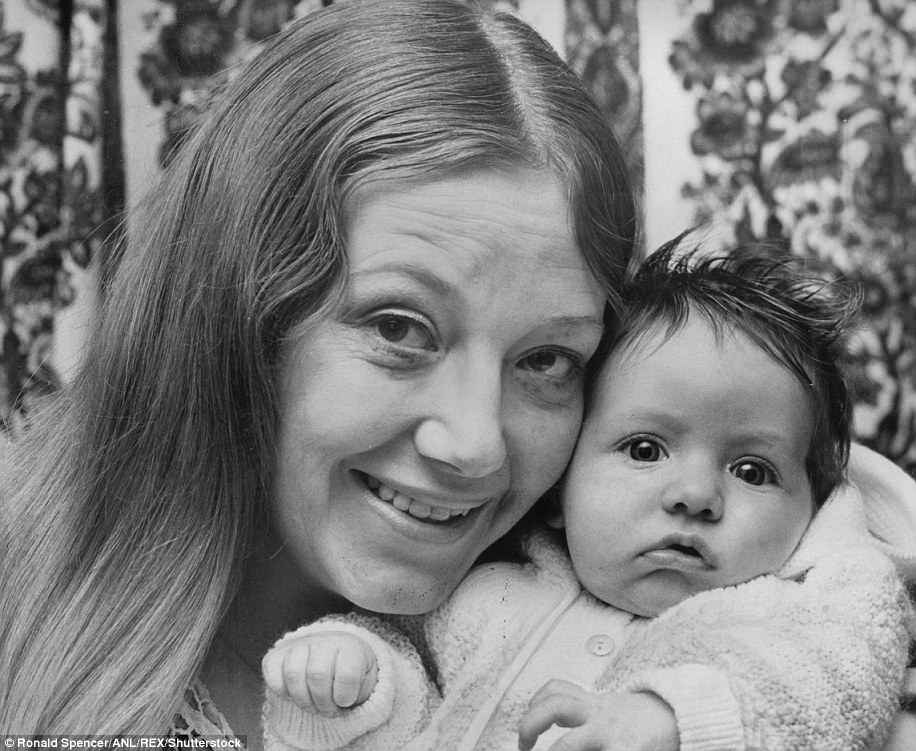 She travelled the World buying and selling images and regularly had stalls at photo fairs in London, France and New York. She is pictured with her daughter Amy

In 1965 she became one of the regular presenters of the popular BBC children’s programme Play School.

Beryl was also a professional photographer. She supported her husband Dick’s successful career often assisting him when he had plays on Broadway, on tour and in the West End and looking after the children when Dick was heavily involved in a project.

As a result her acting career was often put on hold but photography became something she could do to bridge the gap and she never went anywhere without her camera.

Her work primarily focused on London street photography in the early 1970s and she went onto photograph numerous theatrical productions and take headshots and Spotlight pictures of countless leading actors and actresses.

She took photos for Millers Antique guides and was a regular at Rencontres d’Arles and Bièvres Internationale.

Furthering her passion for photography Beryl wrote articles for many magazines on collecting photographica and taking pictures; she was a founding member of the Royal Photographic Society Historical Group and the Magic Lantern Society.

She often lent items from her own collection to be reproduced in books relating to the history of photography.

In the 1980s she acquired the late Hattie Jacques’ collection of Grandpas’ Lovelies and regularly gave lectures on these Edwardian music hall beauties (such as Zena and Phyllis Dare, Marie Studholme and Gladys Cooper).

She also lectured on other specialisms including Islington photographers, interesting backs of cartes and rare magic lantern slides.

She travelled the World buying and selling images and regularly had stalls at photo fairs in London, France and New York.

She had a huge amount of like-minded friends in far flung places who often wrote to her asking her to look out for their specialist subject matters.

Jubilee finally closed in 2002 after over 30 years of trading when rising rents and business rates made it hard to make a profit and Beryl felt the need to slow down.

And testament to the relationships forged over the years, she sent out a note to clients and friends saying: ‘Beryl is retiring from Jubilee Photographica on 23rd March 2002.

‘There will be sherry and crisps and Kleenex available. Goodbye and I love you all!’