One victim, 16-year-old Lucy Lowe (pictured), was killed by her abuser in a house fire. She gave birth to his child when she was just 14

Victims of sexual exploitation in Telford have been asked to share their experiences with the national child abuse inquiry amid fears vulnerable young girls were targeted for decades.

The Independent Inquiry into Child Sexual Abuse (IICSA) said it hoped to talk to those affected to determine how children could be better protected in the future.

It is feared that girls as young as 11, often white and working class, were preyed upon as far back as 1981.

Allegations are said to have been mishandled by authorities in the Shropshire town, with many perpetrators going unpunished, while it is claimed similar abuse is continuing in the area.

Telford and Wrekin Council has called for an independent inquiry into the claims, which were first brought to light by a Sunday Mirror investigation.

IICSA’s Truth Project offers abuse victims the opportunity to talk about their experiences confidentially and without legal consequence, the findings of which will be used to inform recommendations made by the probe.

Chairwoman of the inquiry, Alexis Jay, said: ‘It’s vital that everyone who wants to participate in the Truth Project has the opportunity to do so.

‘I would encourage victims and survivors of child sexual abuse in Telford to get in touch with us. We can promise you that you will be heard, recognised and respected.

‘Child sexual abuse can take many different forms and we want to hear from as many victims and survivors as possible.

‘We can offer support before, during and after your confidential Truth Project session and you can also make recommendations for change that will feed into the inquiry’s recommendations.’

The inquiry is examining 13 areas of public life for child protection failings stretching back decades.

It most recently scrutinised how allegations of misconduct were handled by the Church of England during three weeks of public hearings. 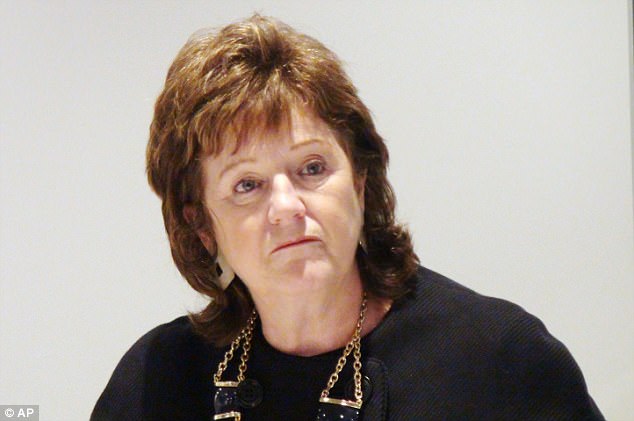 Chairwoman of the inquiry, Alexis Jay, (pictured) said it is vital that everyone gets the opportunity to take part in the Truth Project

One victim, 16-year-old Lucy Lowe, was killed by her abuser in a house fire and gave  birth to his child when she was just 14.

Meanwhile, Becky Watson, 13, was killed after a car she was in crashed and at the time the incident was reported as a ‘prank’.

However, it was revealed she had suffered two years of sex abuse at the hands of a grooming gang, which began when she was 11.

In tragic diary entries she told of how she was forced to ‘sleep around’.

Another victim was picked up off the street and passed around so many men, when she fell pregnant at 13, she didn’t know who the father was, reports The Mirror.

It comes after the force claimed the scale of child sex crimes there had been ‘sensationalised’, despite Prime Minister Theresa May insisting on a full inquiry into the scandal.

Conservative MP for the area Lucy Allan has also said she has been ‘inundated’ with emails from other victims.

Assistant Chief Constable Martin Evans confirmed 56 people have been arrested in Telford since 2016 in relation to 29 child sex charges. 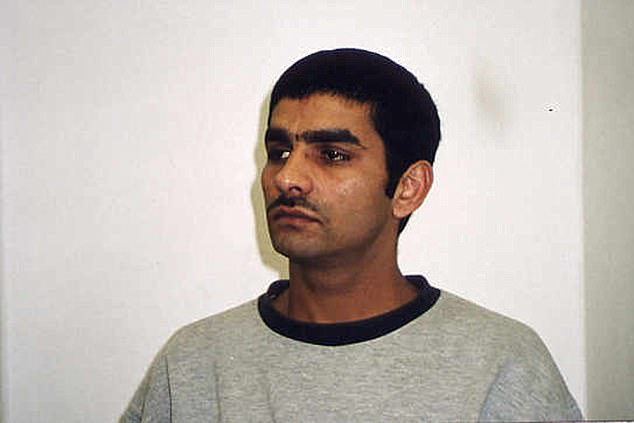 Azhar Mehmood (pictured) was jailed for life in October 2001 after he was convicted of murdering Lucy Lowe, 16, her sister, Sarah, 17, and her mother, Eileen, 49 in Telford