This is the first game I look for whenever cricket holds a global tournament. It just reminds me of the passion for our sport.

A lot of people knock the game and fear for it. But to be at Old Trafford on Sunday was to feel part of a world game that is absolutely thriving.

The moment I arrived in Manchester I could see a load of Pakistan fans on one side of the road waving their flags and many more Indian supporters on the other with theirs. And everybody seemed to be getting on fine too, as do both sets of players. 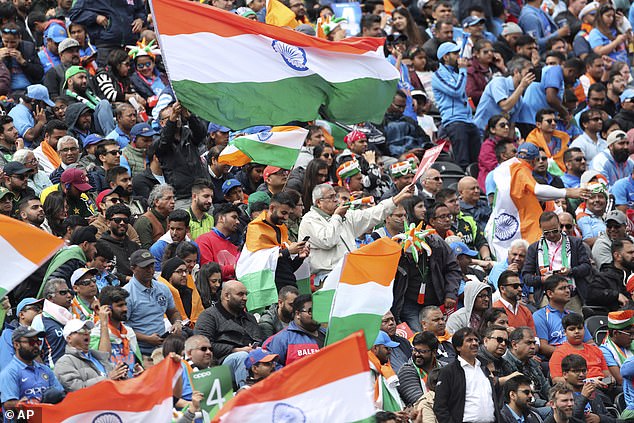 It is a real shame India and Pakistan have not played Test cricket against each other since 2007, because the rivalry is incredible.

I can only imagine what it must be like to play in a game like this. It simply is not just another game of cricket when more than a billion people think it is much more important than that.

Before a ball was bowled on Sunday I felt India were too strong for this Pakistan side even though, as we saw against England, on their day they can compete against anyone. That game at Nottingham, when they beat England, was actually the exception to Pakistan’s consistently average norm.

India were certainly impressive on Sunday. As long as they can get Shikhar Dhawan fit for the knockout stages — and that’s still a massive if — then a top order of him, Rohit Sharma, Virat Kohli and KL Rahul followed by MS Dhoni and a couple of all-rounders looks like a formidable line-up.

They can be a little old-fashioned and they don’t try to hit good balls for four and six. Rather, they wait and then pounce on you, as Rohit did on Sunday. He really is a wonderful player and you’d have to have him in an all-time white-ball world 50-over side.

You could argue than in Rohit, Kohli and Dhoni, India actually have three of the best white-ball cricketers there has ever been. Just look at how quickly Kohli has got to 11,000 ODI runs. It’s remarkable. 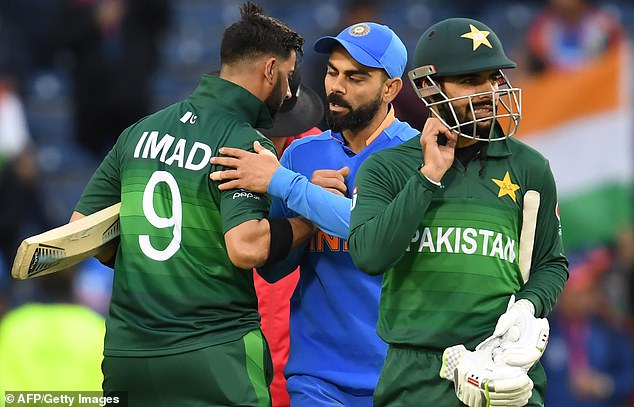 I do feel for Pakistan. I’ve always been a fan of their cricket and I believe they get the rough end of the stick. They cannot play at home and then they must look across at the riches of the Indian Premier League and wonder why they are denied their share.

For the sake of this tournament, it would have been good if Pakistan had won because you don’t want the top four just pulling away and matches towards the end of the group stages becoming dead rubbers.

But the gulf between Pakistan and India, and other players who appear regularly in the franchise leagues, is growing. And that’s a shame. 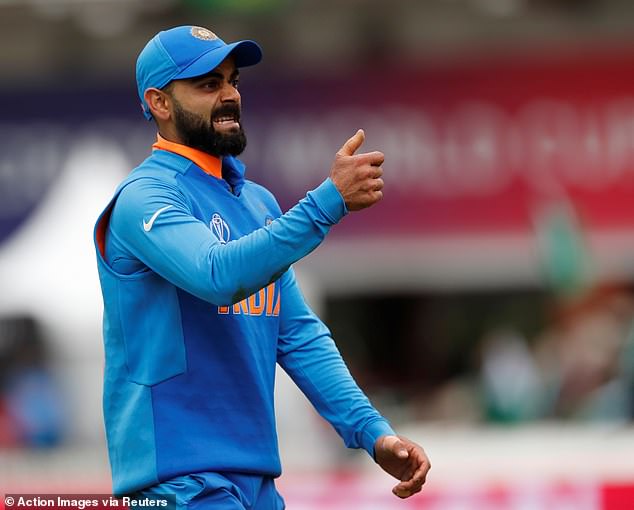 India are clearly big challengers for this World Cup, but there was encouragement for England in the way Kohli was troubled by the short ball.

Jofra Archer and Mark Wood will believe they can go at him and the introduction of their X-factor is a big plus for England.

There is clearly not much between England and India, and the way Eoin Morgan’s side play their two wrist-spinners when they meet at Edgbaston on June 30 and, possibly, in the knockout stages will be crucial.

It’s not just those two in contention. Australia and New Zealand are very much in with a chance. But what we are seeing is that those four are better than the rest.