India tore into the Australia batting line-up to leave the field on day two of the first Test in Adelaide in the driving seat.

The prized wicket of Steve Smith for just one – caught by Ajinkya Rahane off Ravichandran Ashwin – opened the floodgates temporarily and set the Indians on their way to bowling out the hosts for a below-par 191.

Such a blueprint for success Down Under will invariably be needed by England in next winter’s Ashes series. 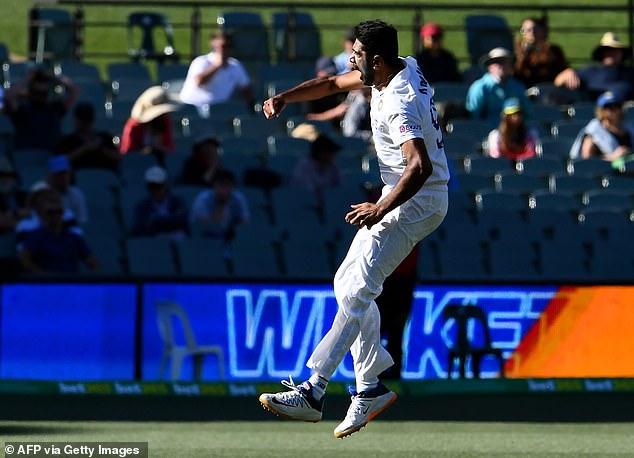 They will also need to avoid giving second chances – the visitors here handing a reprieve to Australia captain Tim Paine on 26.

Paine went on to score an unbeaten 73 as the home side recovered from 111 for seven.

The seven wickets shared between Ashwin and Umesh Yadav might have been even greater. The hosts, though, were given encouragement before the close when opener Prithvi Shaw departed, as India reached nine for one and a lead of 62.

Meanwhile, South Africa have had two players test positive for Covid-19 a fortnight after an outbreak led to England’s one-day series being scrapped.

The tests were ahead of the Boxing Day Test versus Sri Lanka. 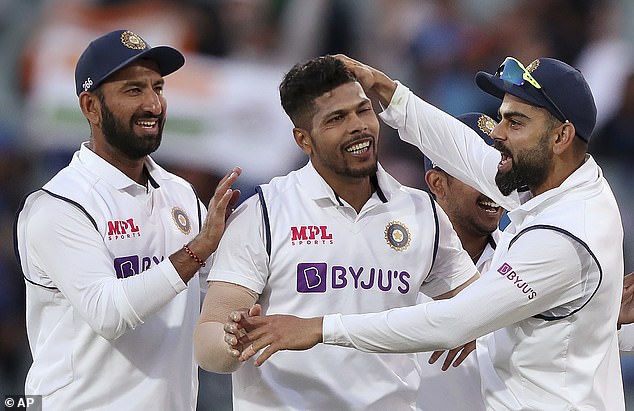