Indiana mother jailed for 120 years for murdering her two children

A mother who stabbed her two children to death in a fit of rage after their father divorced her has been jailed for 120 years.

Brandi Worley, 31, murdered her seven-year-old son Tyler and three-year-old daughter Charlee at their home in Darlington, Indiana, in November 2016.

She stabbed herself in the neck afterwards then called 911 and told the operator: ‘I just stabbed myself and killed my two kids.’

Worley’s husband Jason had told her that he wanted a divorce just two days earlier.

When she called 911, the woman said she didn’t want him to take the children away from her and that was why she killed them.

On Monday, she was sentenced to spend the rest of her life in prison.

Brandi Worley, 31, murdered her seven-year-old son Tyler and three-year-old daughter Charlee at their home in Darlington, Indiana, in November 2016. She is pictured in her mugshot from the time when the gash in her neck from where she stabbed herself was covered by a bandaid 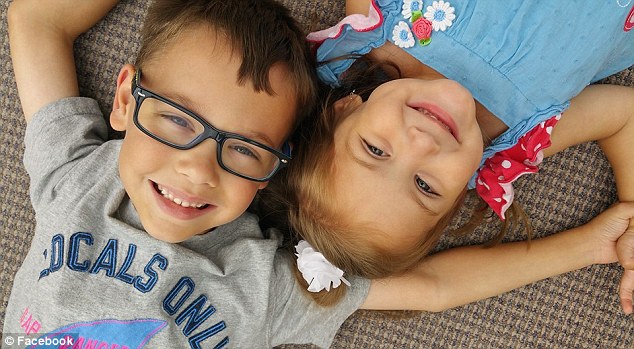 Worley murdered her seven-year-old son Tyler and three-year-old daughter Charlee with a knife. She stabbed them both multiple times then called 911

During her trial, prosecutors described how she lured Tyler into his sister’s bedroom for a ‘sleepover’ late at night once Jason had gone to sleep downstairs in their home.

She attacked Tyler first, straddling him as she plunged the knife into his small body.

It woke his sister up and she asked her mother what she was doing. Worley, prosecutors said, replied: ‘Nothing’.

Charlee went back to sleep, unaware that her brother was being murdered. Her mother than attacked her, stabbing her multiple times before eventually turning the knife on herself.

She bought the weapon earlier in the day after telling her husband she was going to the store to buy pipe cleaners for her son’s art project.

Worley’s own mother was also in the house and it was her screams which alerted the children’s father to the killings. 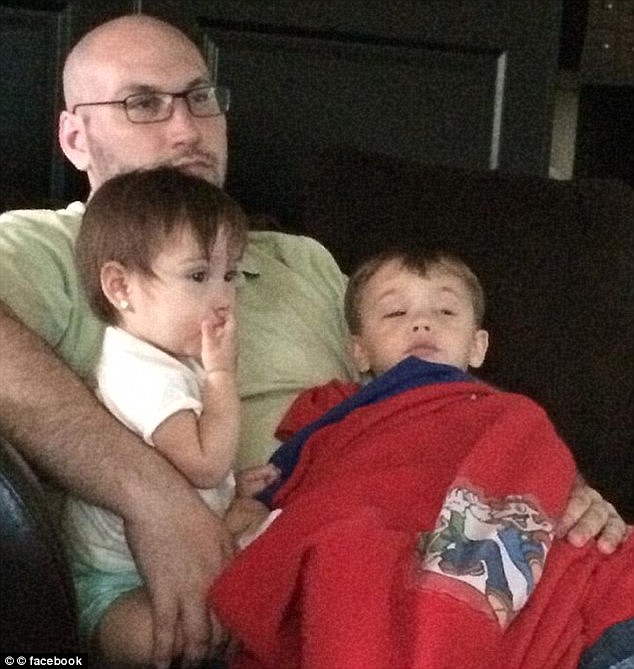 The woman told police she was trying to stop the children’s father Jason from taking them away from her. He asked her for a divorce two days before the children were killed 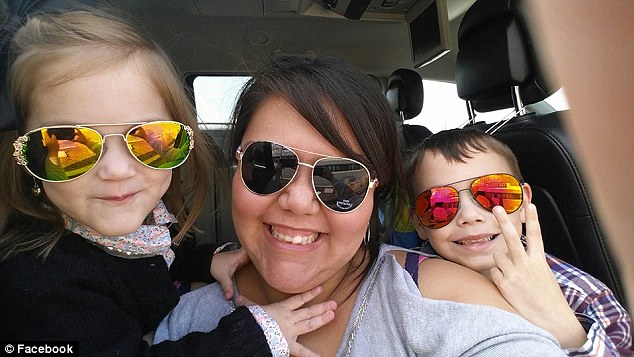 Worley’s lawyer said she cannot explain why she killed the children. She was emotionless throughout her sentencing hearing on Monday

When he ran upstairs to find them dead and their mother bleeding, she said: ‘Now you can’t take my children away from me.’

Jason and other relatives attended his ex-wife’s sentencing hearing on Monday but she sat emotionless throughout it, according to The Journal Review.

‘For me, those children were my life,’ he said.

He paid tribute to his son as ‘very loving and energetic’, saying: ‘He was one those who could walk in to a room of strangers and walk out with 20 new friends.’

The woman’s lawyer said she had never been able to explain why she carried out the murders. 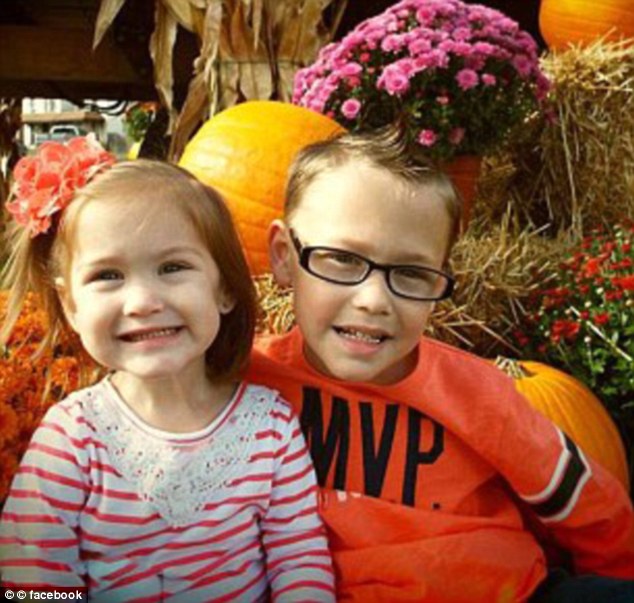 ‘That’s the only way she can deal with it at this point. She doesn’t know why she did it,’ he said.

Prosecutors did not seek the death penalty but asked for longer than the recommended 55 years each for murder.

Worley was sentenced to 65 years imprisonment for her son’s killing and ten years fewer for her daughter’s.

Her husband said he never wanted to see her be free again.

‘All I care is to never see her again. Out of sight and out of mind,’ he said.