Michael Begin Jr.(pictured), of Jeffersonville, was initially charged with two counts of child molestation in October

An 18-year-old southern Indiana man has been arrested on charges alleging he molested 17 children ages three to seven while he worked at a YMCA and as an elementary school teaching assistant.

Michael Begin Jr., of Jeffersonville, was charged with two counts of child molestation in October. Clark County Prosecutor Jeremy Mull said Friday that he was filing another 20 counts against him.

‘It’s possible there are other victims that we’re not aware of yet,’ Mull said.

Authorities say they received reports of more victims after Begin was initially charged. Begin pleaded not guilty to the original charges. His attorney, Jennifer Culotta, says Begin maintains his innocence.

Some victims say they were molested more than once. The abuse allegedly occurred at a YMCA and at Thomas Jefferson Elementary School in Jeffersonville. 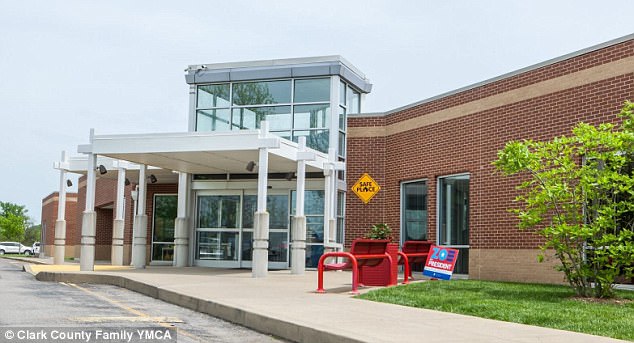 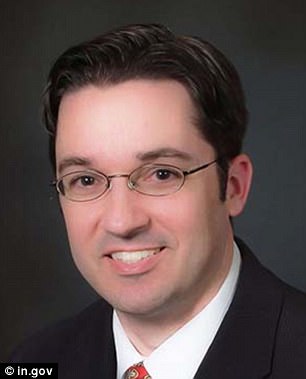 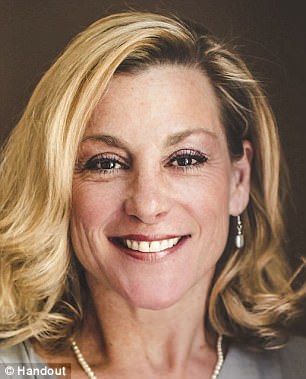 According to court records, the investigation began Sept. 25 when police received reports of a 5-year-old girl being molested at the YMCA.

The girl reportedly told her mother that Begin ‘wouldn’t stop putting his hand down her pants while they were on the playground outside.’

The two children told their parents that Begin fondled them, and surveillance video captured footage of Begin molesting one of them, according to court records.

Begin was arrested the next day and reportedly told police ‘he was sorry about what happened.’

‘He also said he wasn’t sure why it happened, and believed it was an error in judgment,’ records state.

Begin, who was released from jail in October after paying a $10,000 cash bond and being placed on electronic monitoring, is due in court Monday. 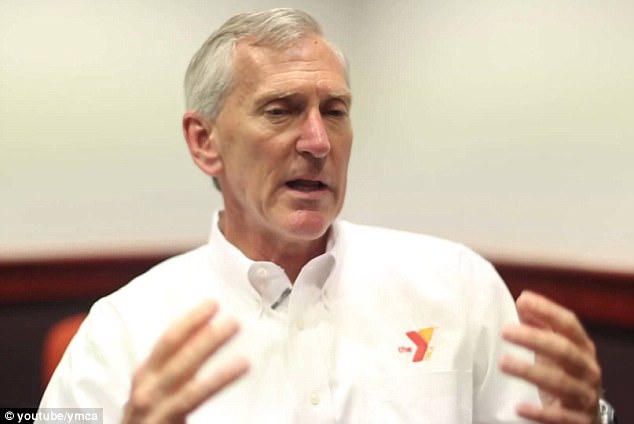 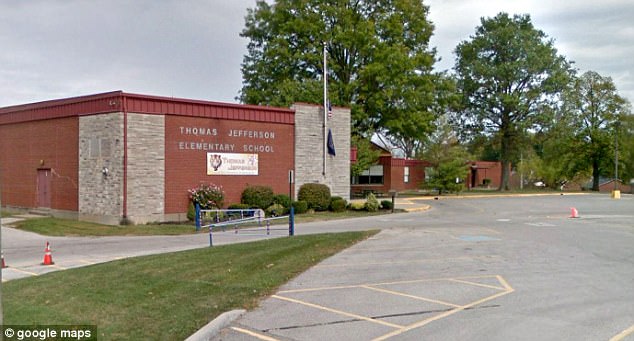