A couple from Indianapolis, Indiana has been accused of starving their two-month-old daughter to death.

Ruth Ringer was just a few weeks old when she died of malnutrition and dehydration in August last year, just hours after a visit by social workers.

Her parents William Anthony Moss, 38,  and Janet Ringer, 27, have been charged with neglect of a dependent resulting in death, according to Marion Superior Court.

Police officers found baby Ruth in full rigor mortis in the couple’s home in the Crown Hill area of Indianapolis on August 21, 2017,

Ruth’s mother told police that the baby had been ‘acting really weird’ and been unresponsive earlier in the day, but had not sought medical care, IndyStar reports.

Four state child welfare workers had visited the home just hours before Ruth died, and at least one of them expressed concern about the child’s well-being but did not report it to authorities,

The social workers had been at the house to discuss Ruth’s older brother, who had been taken into care. 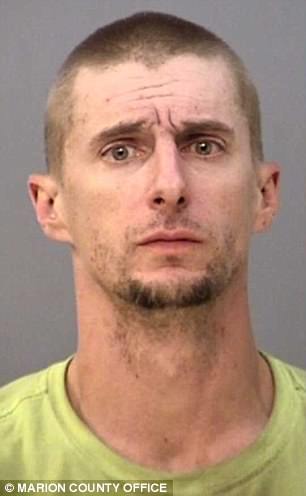 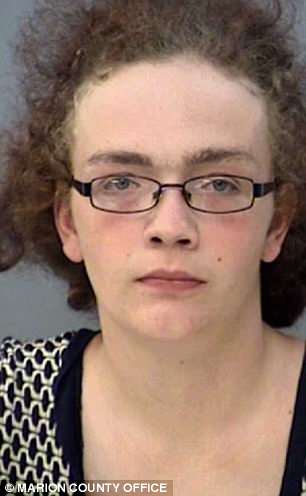 Charged: William Moss, 38, and Janet Ringer, 27, have now been charged over her death.

The couple had been reported to the Department of Child Services on several occasions, but no action had reportedly been taken.

‘From the minute she was born she suffered and died,’ Carrie Upchurch, whose adoptive daughter is believed to be baby Ruth older sister, told Indy Channel.

Upchurch said she reported Moss and Ringer to child services on three separate occasions, during the two months baby Ruth was alive starting when she was first born.

‘I was ignored repeatedly,’ Upchurch said.

‘They never completed an investigation – kept saying there was no danger to this child. By the time they found her dead it was too late.’