An Indigenous advocate has slammed the Victorian Labor Party’s plans to change the date of Australia Day as ‘boring’.

Country Liberal Party candidate for the Northern Territory Jacinta Price called the move ‘boring’ and said the government should be concentrating on other issues.

‘I think Victorian Labor should be concentrating on the issues that are affecting its communities right now, like crime,’ Ms Price told The Australian. 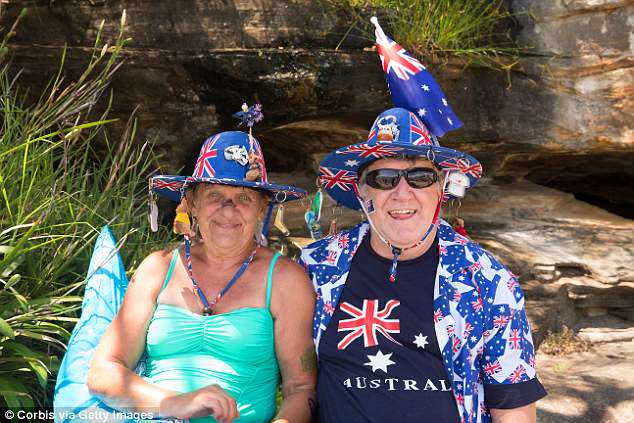 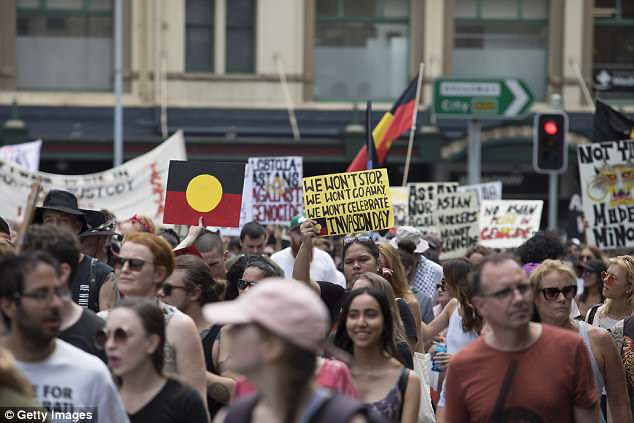 Thousands take to the streets to protest Australia Day on January 26, 2018 in Sydney, Australia

She said a lot of people are affected by crime and pushing to change the date of Australia Day is just a ‘distraction and it won’t improve the lives of anyone.’

A motion to shift Australia Day from January 26 to May 9 has been put forward, and set to be debated this weekend.

The draft notion circulating, set to be debated and voted on this weekend, indicates the push is because the date is ‘offensive to Indigenous people.’

The notion recommends that May 9 be the alternative date because ‘on that day in 1901 marks the first meeting of the Commonwealth parliament, when Australia became a self-governing and independent commonwealth.’ 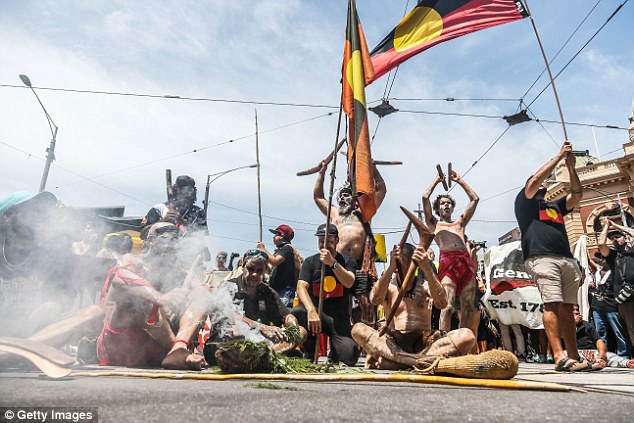 A group of Aboriginal men sitting in at an intersection waving Aboriginal flags and playing with traditional instruments during a protest by Aboriginal rights activist on Australia Day in Melbourne, Australia 26 January 2018

The debate ignited again in August 2017 when two Melbourne city councils, Darebin and Yarr, voted to end the formal celebration of Australia Day on January 26.

In the following month, a third council, Moreland, also voted in favour of dropping the celebration of Australia Day.

In 2016, the Cirt of Freemantle decided to cancel the Australia Day fireworks display, for a ‘culturally inclusive’ celebration on January 28. 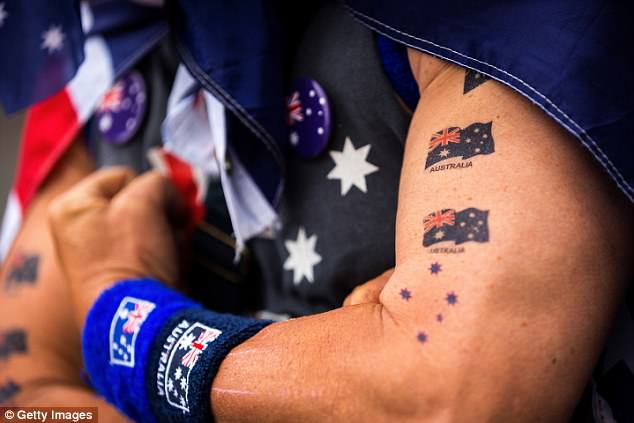 A man shows off Australian flag tattoos during Australia Day celebrations on January 26, 2017 in Melbourne, Australia