Bali is rocked by powerful 6.2 magnitude earthquake – major tremors felt across to Java

The quake occurred in the Indian Ocean off the southern coast of the East Java province, at a depth of 10 kilometres and 305 kilometres south-west of Denpasar, Bali.

The quake was not expected to trigger a tsunami, Indonesia’s geophysics agency reported.

Local authorities are checking for any damage caused by the tremors felt strongly in East Java province and Bali.

The 6.2 magnitude earthquake was felt in the East Java province and Bali on Tuesday 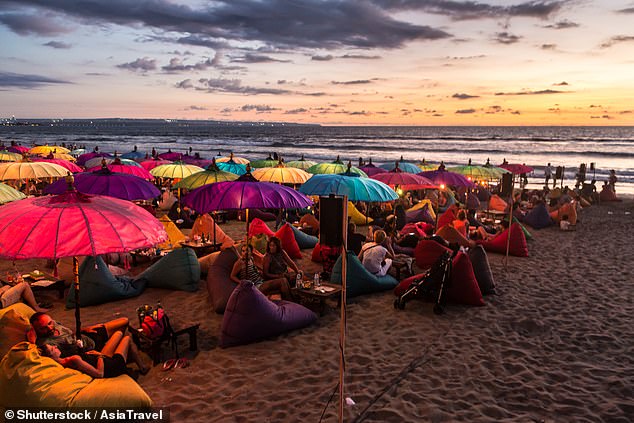 The earthquake is the third to hit Indonesia in recent weeks.

A 6.4 magnitude quake struck the West Java region on Saturday which was felt 280km in the Indonesian capital of Jakarta.

A 5.6 earthquake killed 331 and left another 600 injured in West Java’s Cianjur city on November 21.

It was Indonesia’s deadliest since a devastating earthquake and tsunami in Sulawesi claimed 4,340 lives in 2018.

Indonesia is often struck by earthquakes, volcanic eruptions and tsunamis because of its location on the arc of volcanoes and fault lines in the Pacific Basin known as the ‘Ring of Fire.’ 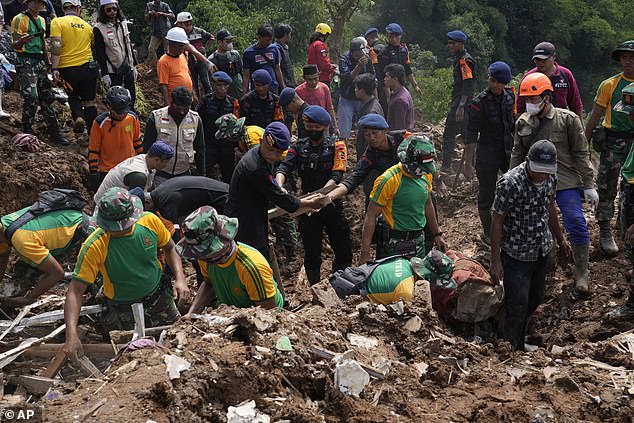