A wanted Australian fugitive was left with ‘zero chill’ on Tuesday after he was cornered by police while hiding in a chest freezer.

In a truly bizarre arrest, Cody Allan Coppock was surrounded on a property at Yamba, 275km south of Brisbane on the NSW north coast, just before 9am.

The 28-year-old was literally yanked out of a freezer, which police confirmed was fully operational at the time, The Daily Telegraph reported.

Coppock was taken to nearby Grafton Police Station on four outstanding warrants.

He appeared in Grafton Local Court on Tuesday, where bail was formally refused.

In February, Coppock was involved in an aggravated break and enter in Armatree, 480km northwest of Sydney, where three vehicles and a firearm were reported stolen.

Coppock was recently named by Crime Stoppers as part of Operation Roam, a public awareness program to help police hunt down criminals who have gone on the run. 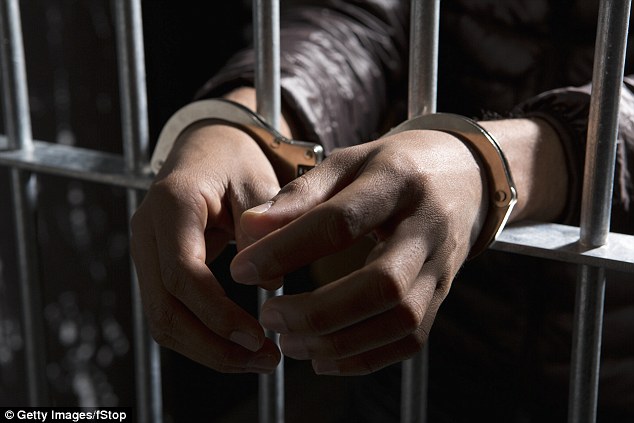 In 2015, Coppock fled a crime scene after police found shortened rifles, knives and ammunition in a car he was driving in the central western NSW town of Coonabarabran.

He also has ‘Gallegos’ tattooed prominently on his forearm.