Inflation falls faster than expected to 2.4% to boost wages

Consumer Price Inflation (CPI) was 2.4 per cent in April, down from 2.5 per cent in March. Analysts had expected the rate to hold steady.

Wages finally started pulling ahead of wages last month following a squeeze that lasted more than a year and a widening of the gap will be a boost for workers.

Consumer Price Inflation (CPI) (blue line) was 2.4 per cent in April, down from 2.5 per cent in March. Analysts had expected the rate to hold steady. It may widen the advantage of rising wages (red line) when new figures are released next week

Inflation falling toward the Bank of England’s 2 per cent target will also ease calls for an increase in the base rate, which remains at historically low levels.

But sterling tanked following the news, falling 0.6 per cent against the US dollar to 1.33. Against the euro, the pound was down 0.1 per cent at 1.14.

‘We must continue to ensure people’s pay outstrips inflation and build an economy that truly works for everyone.’

‘With the worst pay squeeze for two centuries, what people really need is higher wages not higher interest rates.’

James Smith, economist at ING, said: ‘In principle, this takes some of the heat off the Bank of England to hike rates again in the near-term – although it’s worth remembering policymakers are still focused squarely on wage growth as a measure of underlying inflation. 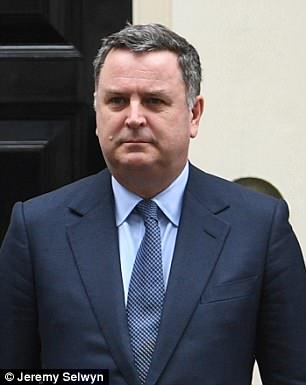 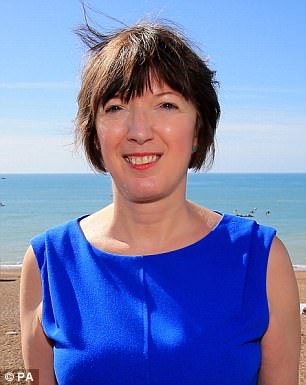 ‘Since the November rate hike, pay has risen more quickly than many had expected and we don’t expect the earnings data between now and August to change the Bank’s mind that the direction of travel is upwards.

‘But when it comes to the prospect of a summer rate hike, it all comes down to whether the activity data shows sufficient signs of recovery before August.

‘Our feeling is that the Bank is inclined to hike rates assuming the data shows some signs of a bounceback. That said, a lot still depends on the high street where lower demand, rising wage costs and higher business rates are causing severe difficulties for retailers.’

ONS head of inflation Mike Hardie said: ‘Inflation continued to slow in April, with air fares making the biggest downward contribution, due to the timing of Easter. This was partially offset by the rise in petrol prices. 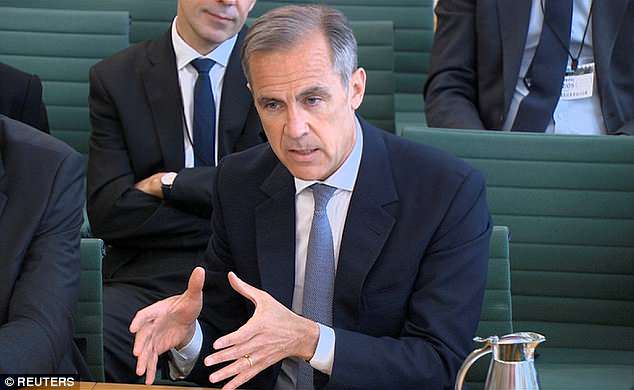 ‘Soft drink prices saw their biggest ever rise for this time of year, due to the introduction of the sugar tax.

‘However, many retailers still haven’t passed the impact of the tax onto shoppers.

Bank of England Governor Mark Carney yesterday defended the decision to hold interest rates steady this month despite having signalled a hike in May.

He said: ‘We give guidance. The guidance is conditional on the economic outlook.

‘If the outlook changes, the actual policy stance will adjust, and of course the policy stance is determined by the sum of the individual decisions,’ he told MPs during a Treasury Select Committee hearing on Tuesday.